LACKAWANNA COUNTY, Pa. — A leisure bus trip to New York City turned terrying for passengers. They say they feared for their lives and were afraid they wou... 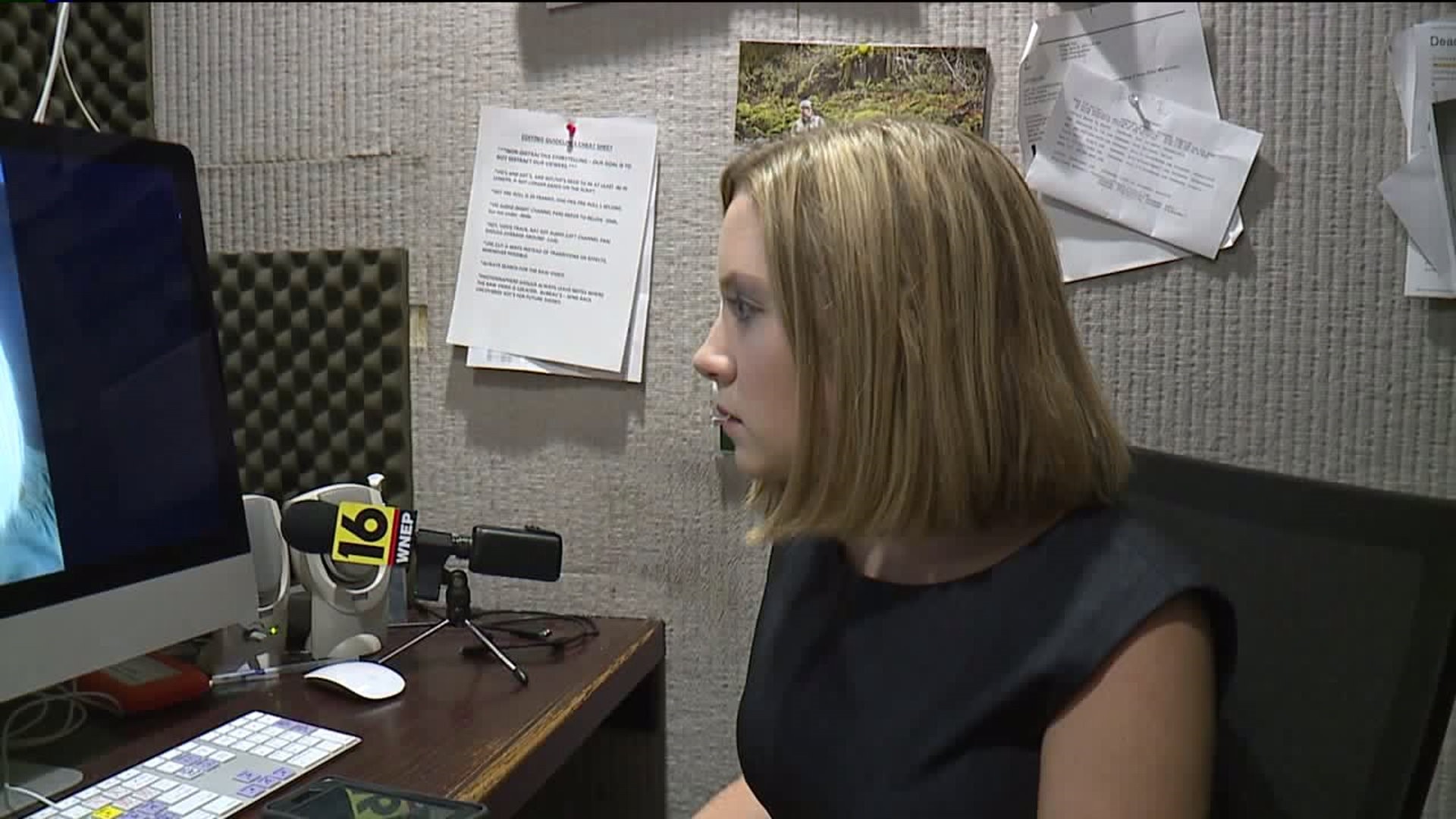 They say they feared for their lives and were afraid they would not make it to their destination.

“It was terrorizing, everybody felt like we were held hostage. Nobody knew what was going to happen,” bus passenger Fred Lettiere said.

Fred Lettieri and his wife were on a bus to New York City Saturday when he says the driver began to scare passengers, even threatening to cancel the trip over people talking.

Lettieri is a former WNEP reporter, now working in our sales department.

“Every time she could hear voices in her front seat, she would basically stop the bus, pull over, ask the people's names, who were talking and threaten to kick them off the bus,” Lettieri said.

Video from inside that bus shows the driver reprimanding passengers multiple times for talking, including pulling over at unscheduled stops.

Now Martz is apologizing. The company posted a letter to Facebook saying that the behavior of the driver is being addressed and they apologize for what happened on that bus.

This isn't the first time a passenger has complained about a similar incident.

Leah Zilla was traveling from New York to visit her in-laws in Lackawanna County on Friday. She says that the same driver threatened them to keep quiet.

“If people aren’t quiet, she’s going to pull over and leave you on the side of the road, and she would call the police and have people arrested,” Zilla of Worchester, Massachusetts said.

Zilla says her seatmate asked why they couldn't talk and were told it was on the website. We could not find that on their site.

“My seatmates and I, we started using the notes feature on our iPhones to communicate back and forth, because as we were going, people got on their own phones and were watching videos or whatever, and if people started giggling, she would start screaming 'I told you to be quiet!,’” Zilla exclaimed.

Martz says in its apology that “the unprofessional actions of our driver never should have occurred. The necessary actions to address this behavior will take place."

Martz did not say what that action would be, as they do not discuss personnel matters, said John Henry, corporate safety officer for the Martz Group. Henry did say they would be working with drivers on communicating politely with passengers.

Martz says all passengers on that Saturday morning trip will receive a refund for their ticket.