Passengers and Driver at Odds over Martz Bus Trip

SCRANTON, Pa. — It was supposed to be a nice day in New York City for a bus load of passengers out of Scranton. Passenger Rose Marie Crotti says it was an... 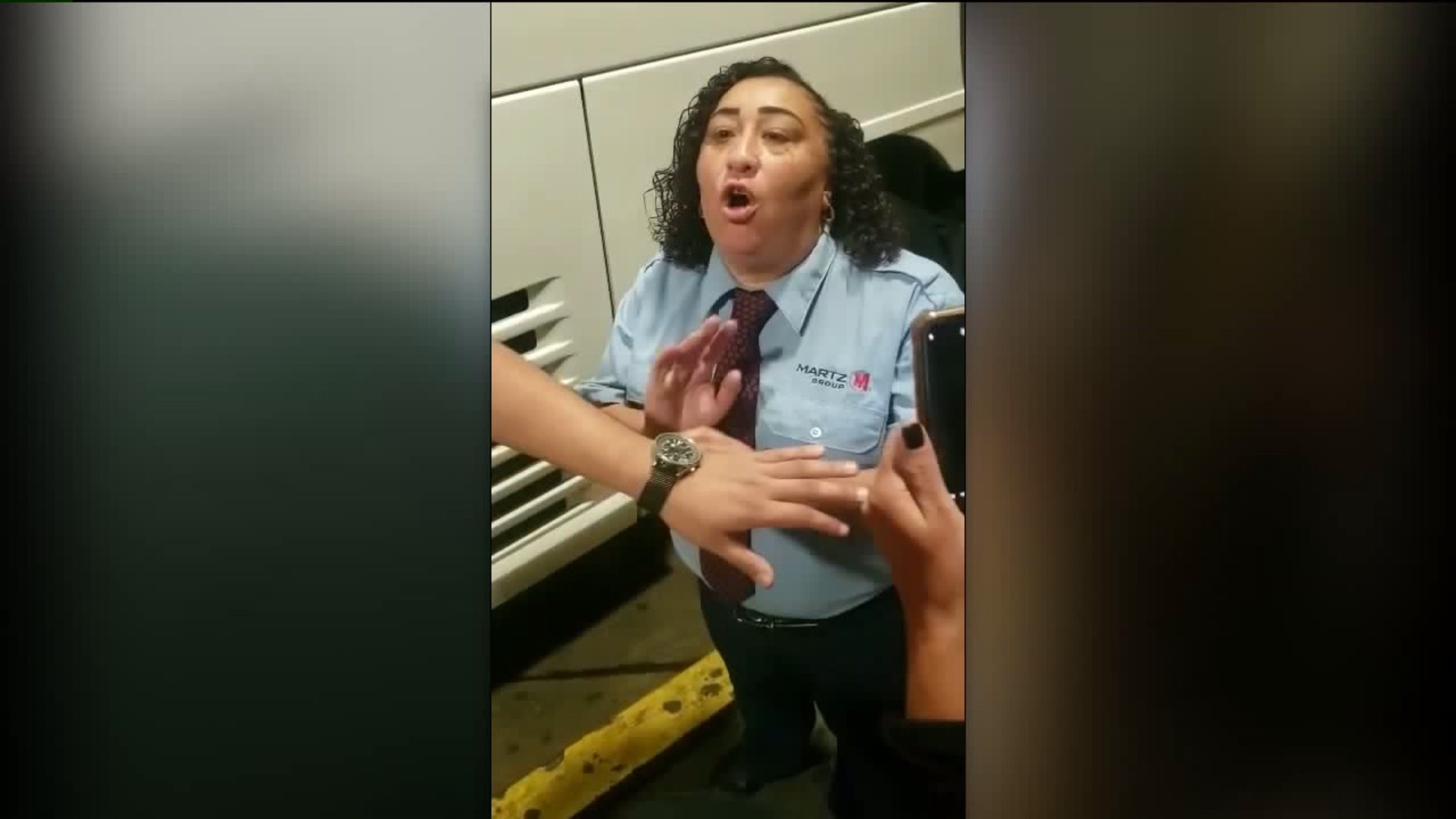 SCRANTON, Pa. -- It was supposed to be a nice day in New York City for a bus load of passengers out of Scranton.

Passenger Rose Marie Crotti says it was anything but.

Crotti says the Martz bus trip began with the driver playing the safety recording but says she got angry when people were talking.

"So then she started off by saying everyone needs to be quiet, it's the rules, you cannot talk. And we all looked at each other like we can't whisper? No, you cannot talk at all."

Crotti says during the ride the driver stopped multiple times to reprimand them for talking and even made unplanned stops.

"She came from her seat carrying a piece of paper and pencil, and she said 'I want everyone's names.' She said 'people are talking, and I want to kick you off this bus.' Well then everyone became alarmed. And she said I am not moving this bus until someone gets off and you stop talking," said Crotti.

Another passenger sent Newswatch 16 this screenshot from the Waze app, showing that the bus was going 74 miles per hour in a 55 zone. The passenger said the bus driver was driving erratically.

Upon arriving at Port Authority in New York, Crotti says passengers confronted the driver and wanted to know her name.

That's when they posted this video to Facebook of that driver giving them the middle finger.

We reached out to Martz Trailways multiple times for comment on the incident and have yet to hear back, but earlier we saw a woman driving a Martz bus, who appeared to be that same driver.

We spoke to that Martz driver by phone, who confirmed she was driving Sunday. She says what the passengers described is not what happened.

She told Newswatch 16, "I had a bunch of disrespectful adults on the bus. They were very loud. They didn't want to follow the rules of Martz."

The driver claims the passengers were cursing at her, and she gave the middle finger to their cameras out of frustration.

Crotti has traveled to New York by bus many times before and said she has never had an experience like this and has never been told not to talk on the bus.

Those passengers were driven home by a different driver.

Those we spoke to tell Newswatch 16 they have been in touch with Martz about the ordeal.