Parents gathered to discuss the asbestos and lead found in schools throughout the district. 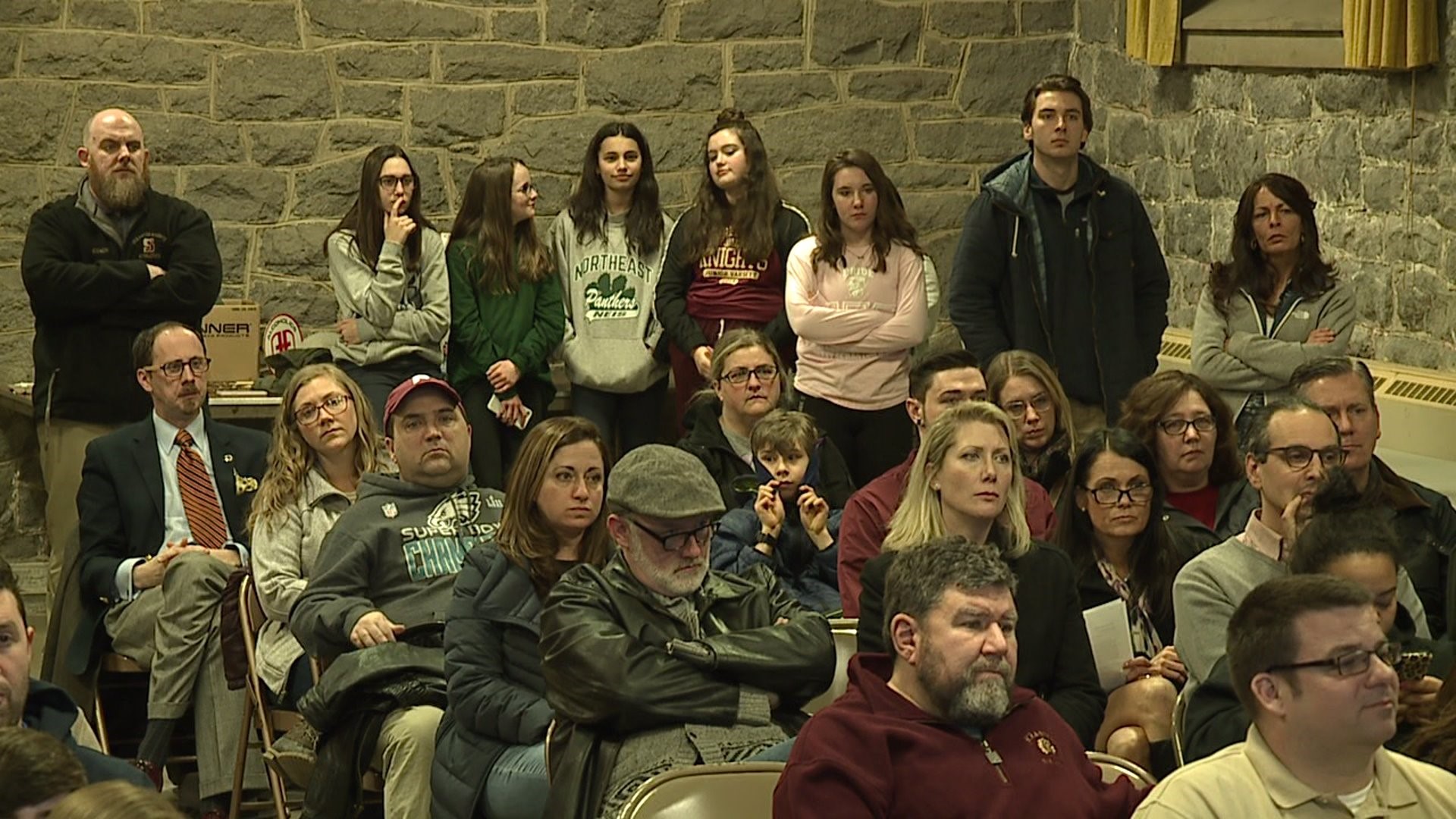 The mounting frustration in the Scranton School District had parents packing a church basement Thursday night.

Parents and a former Scranton school board director were at that meeting at St. Peter's Lutheran Church.

They say the district isn't doing enough to keep them informed.

Northeast Intermediate has been closed since last month because of asbestos.

Many parents are hoping it will eventually reopen.

An environmental report released Thursday found asbestos in five rooms in the school.

There's still no word when it will reopen.

School leaders say it's too early for those kind of answers. 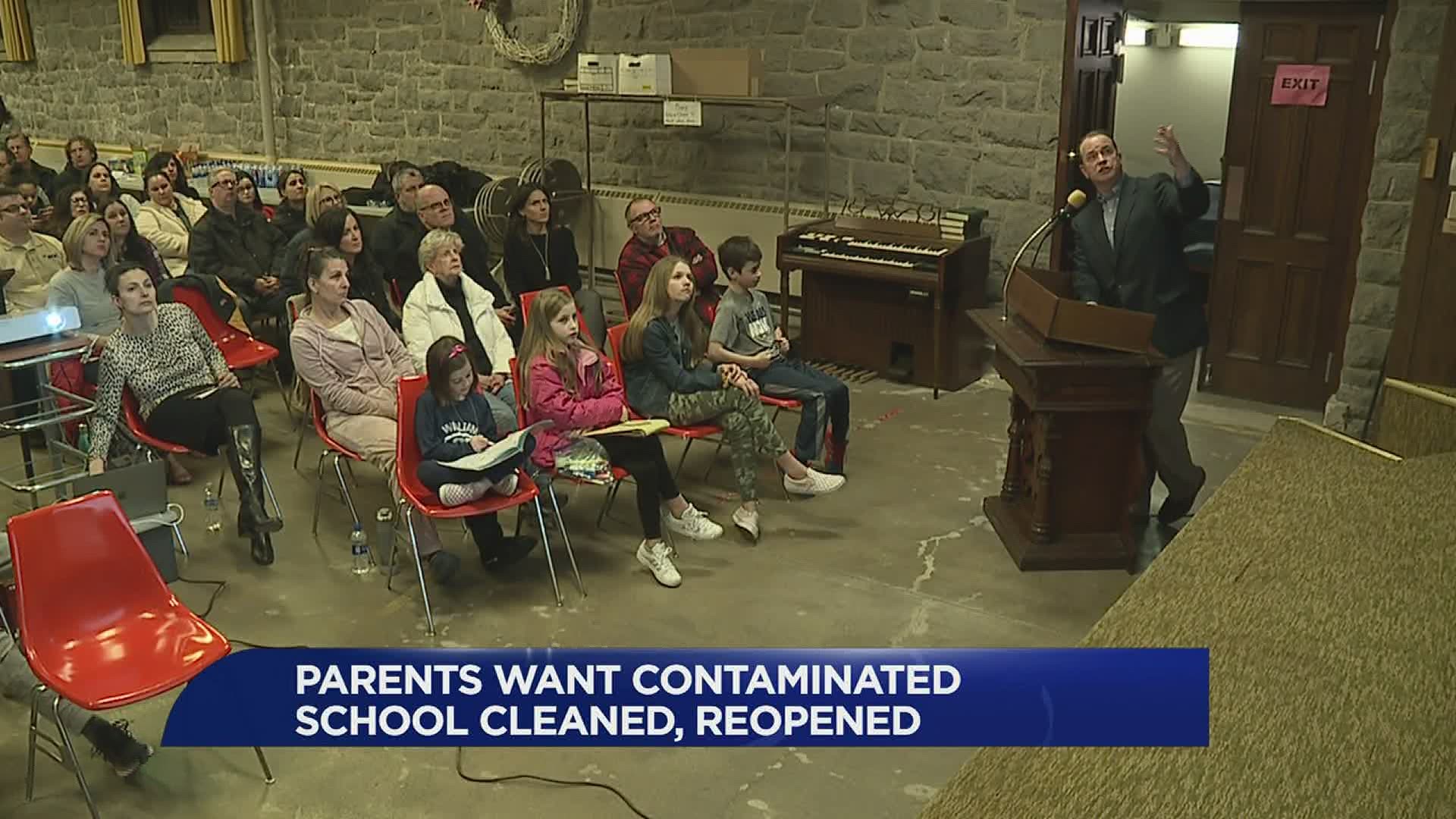 However, former Scranton School Board Director Paul Duffy did, encouraging parents to keep working to get information.

He said, "To bring them information and have that accountability real is one of the most moving things can be done and that's one of the ways I think this will work out to reopen Northeast."

Some parents want the district to let them be part of the decision-making process.

"You get decisions made that don't clearly make sense and so this is the key I think we're all here to look into going forward, can we be part of the process?"

They may know more at a meeting Monday evening, which parents are invited to attend.

"There are people in this room who know a tremendous amount about asbestos right now because they've been working day and night to understand what is going on at Northeast? And our concern is other people have not been working as hard," said Will Cohen of Scranton.

That meeting starts at 7 p.m. and right now it's still set for the administration building on North Washington Avenue. 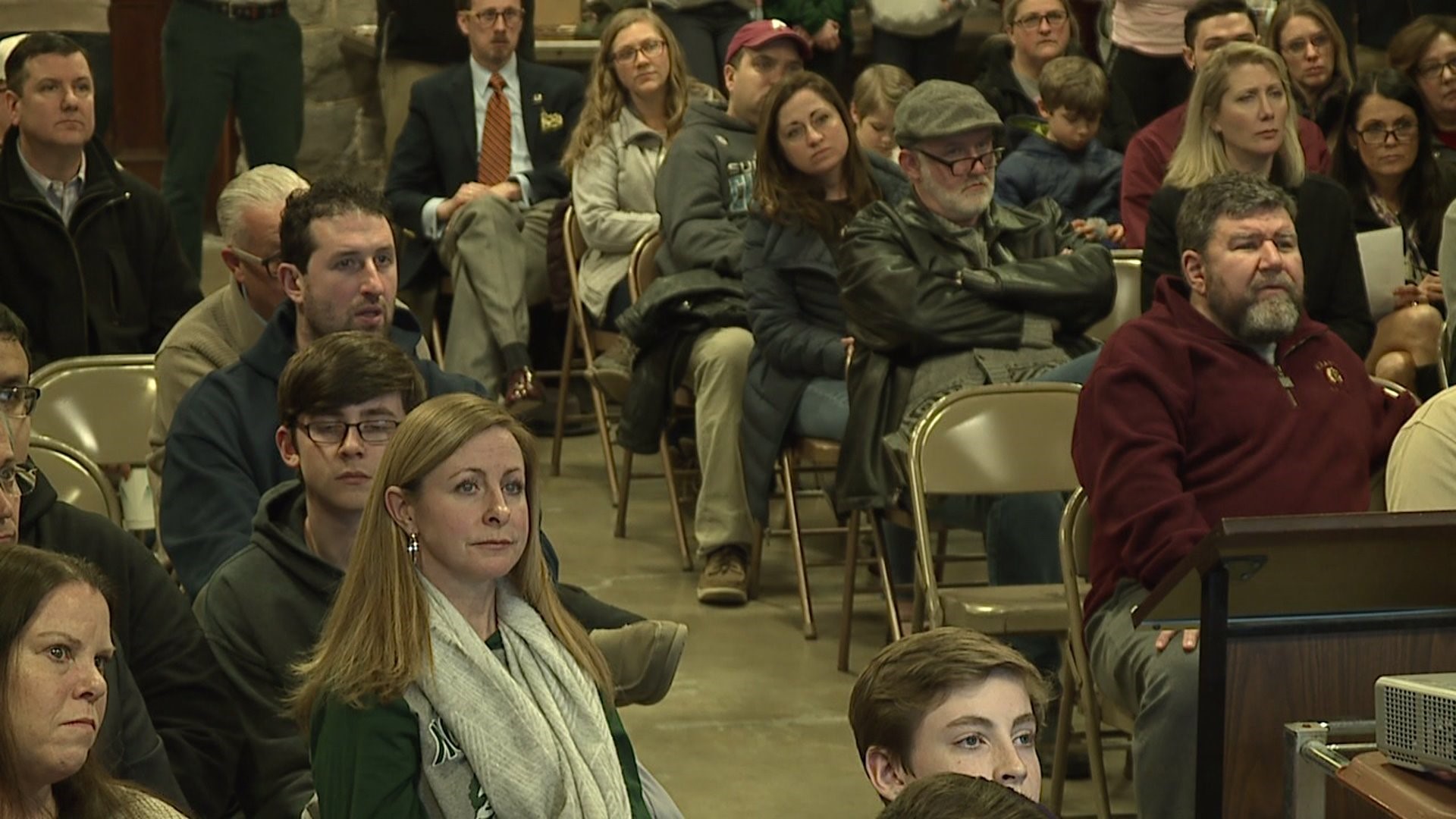