About 200 people took part in the Memorial Day Parade Monday in Taylor.  Many were veterans of a foreign war, including a man who served in the military during ... 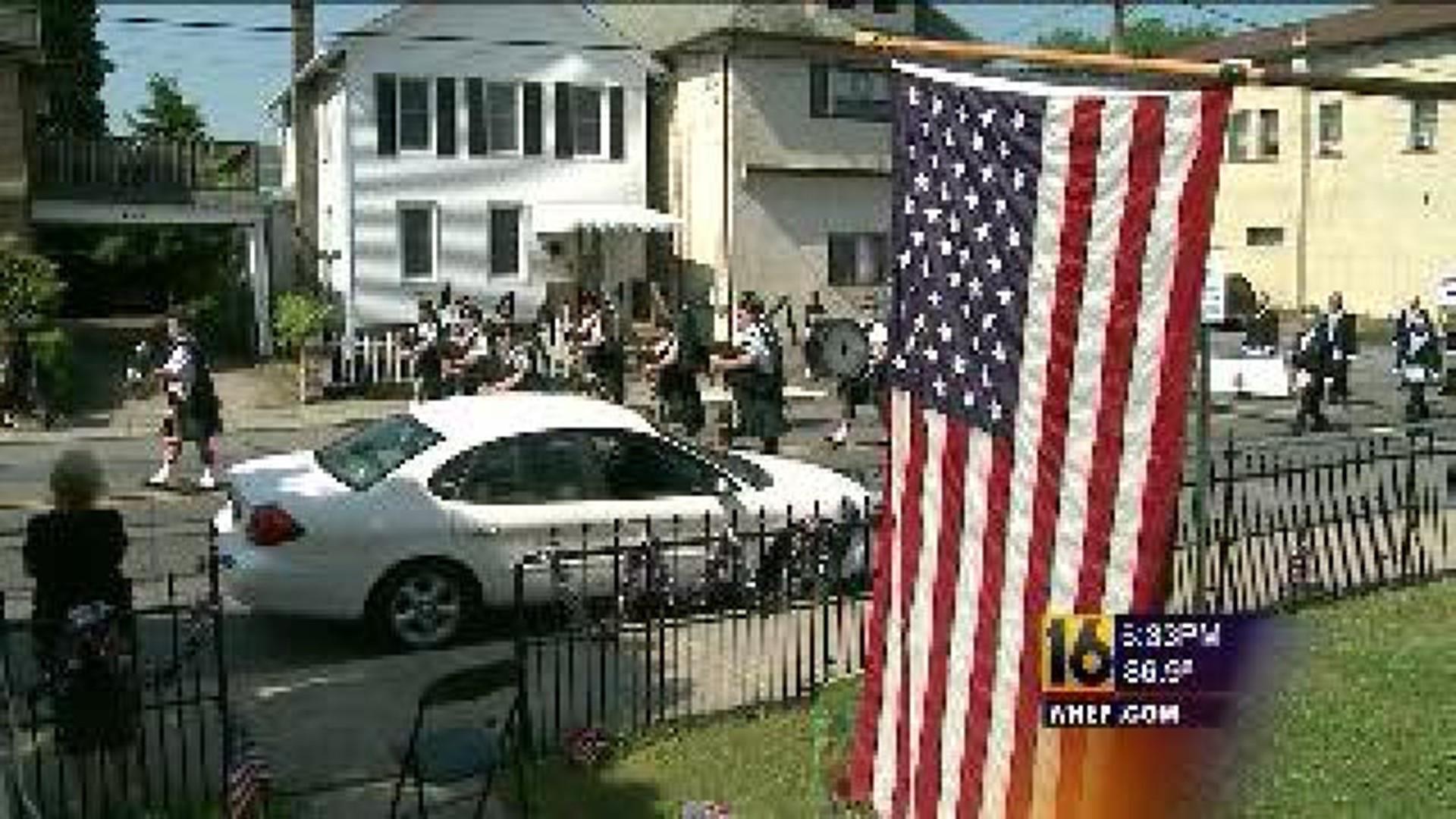 About 200 people took part in the Memorial Day Parade Monday in Taylor.

Many were veterans of a foreign war, including a man who served in the military during three wars.

While most marched, retired Lieutenant Colonel Thomas Bracey rode in his wheelchair.

The retired airman, who fought in World War II and served in the military during the Korean and Vietnam wars, is 91.

His son calls him the ultimate patriot.

The colonel said he gets a charge out of celebrations like this.

A few years ago, Colonel Bracey remembers how those who served in Vietnam returned home to jeers.

"I would say we're doing pretty well," said the colonel.  "We're doing much better than in the past."

"I`m happy that they`re here, that`s all i have to say," said Marie Mashurak from the front porch of her Taylor home as she watched the parade.  "There are so many who are not here."

At 91, Colonel Bracey knows he won't be riding in many future celebrations, but when he looks at others in the parade and those watching, he senses people understand the meaning of Memorial Day.

"It was just a day," said Colonel Bracey,  "but today Memorial Day means a little more.  We're glad to be alive."