DUNMORE — The Pennsylvania Department of Environmental Protection is doing air testing this week in neighborhoods surrounding the Keystone Landfill in Lac... 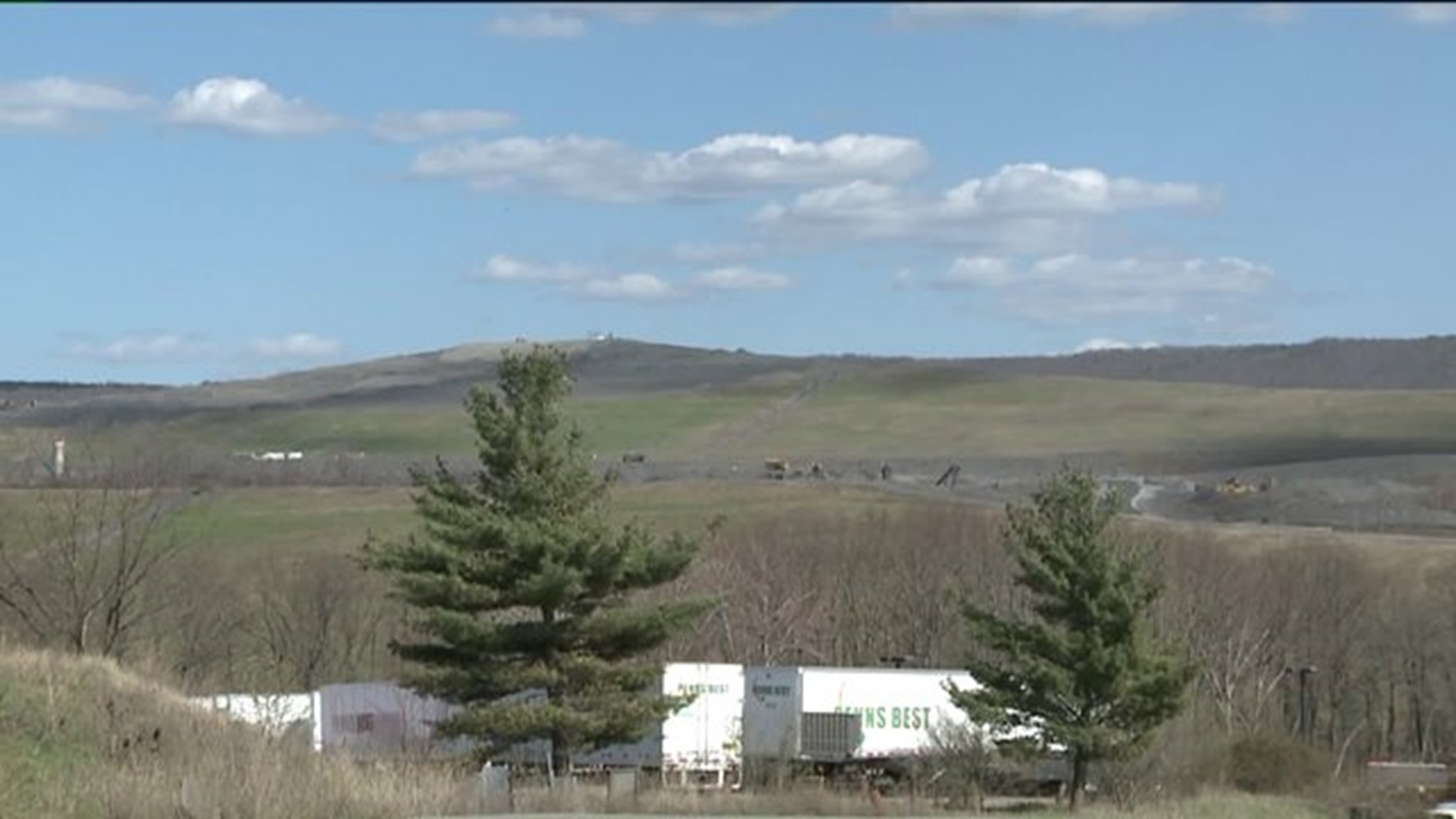 DUNMORE -- The Pennsylvania Department of Environmental Protection is doing air testing this week in neighborhoods surrounding the Keystone Landfill in Lackawanna County.

This comes as DEP is reviewing the landfill's request to expand the facility .

A small box truck was parked in one Dunmore neighborhood Wednesday afternoon brought in by the State Department of Environmental Protection to test the quality of the air.

DEP says an infrared light shot from the truck onto a reflection shield was measuring the amounts of methane, carbon dioxide, nitrogen oxides, metals, and volatile organic compounds in the air.

“I am glad that they`re doing it. That`s what they`re there for,” said Jim Gilholey.

This air testing comes as the nearby Keystone Landfill is awaiting DEP approval to expand the garbage site by roughly 100 acres.

Keystone says it is running out of space and needs DEP permission to fill in the empty valleys in between current dump sites.

The landfill`s request has raised a lot of concerns, emotions and divided feelings of those living around it.

“I think it`s gotten big enough. It`s time for it to maybe start to get ready to close up shop,” said Gilholey.

“Not only the odor, but there`s also the leaking. There`s a lake that`s behind the mountain that`s destroyed and there`s another small one on this one that going be destroyed also,” said Bill Candiracco.

DEP will be testing other areas around the landfill over the week and possibly over the summer if needed.

DEP will turn over its data to the state Department of Health, which is conducting a health study of those neighborhoods.

DOH will then determine the air quality and make a recommendation to DEP on its findings.

“We have to see what happens, you know with the testing and then we can make our decision in the future,” said Rossi.

DEP says those air quality test results will be available for public comment when they are ready.

DEP says it is still about a year away from a decision on the landfill expansion.