One dead after gun malfunction in Lackawanna County

The incident happened on Saturday afternoon at a shooting range. 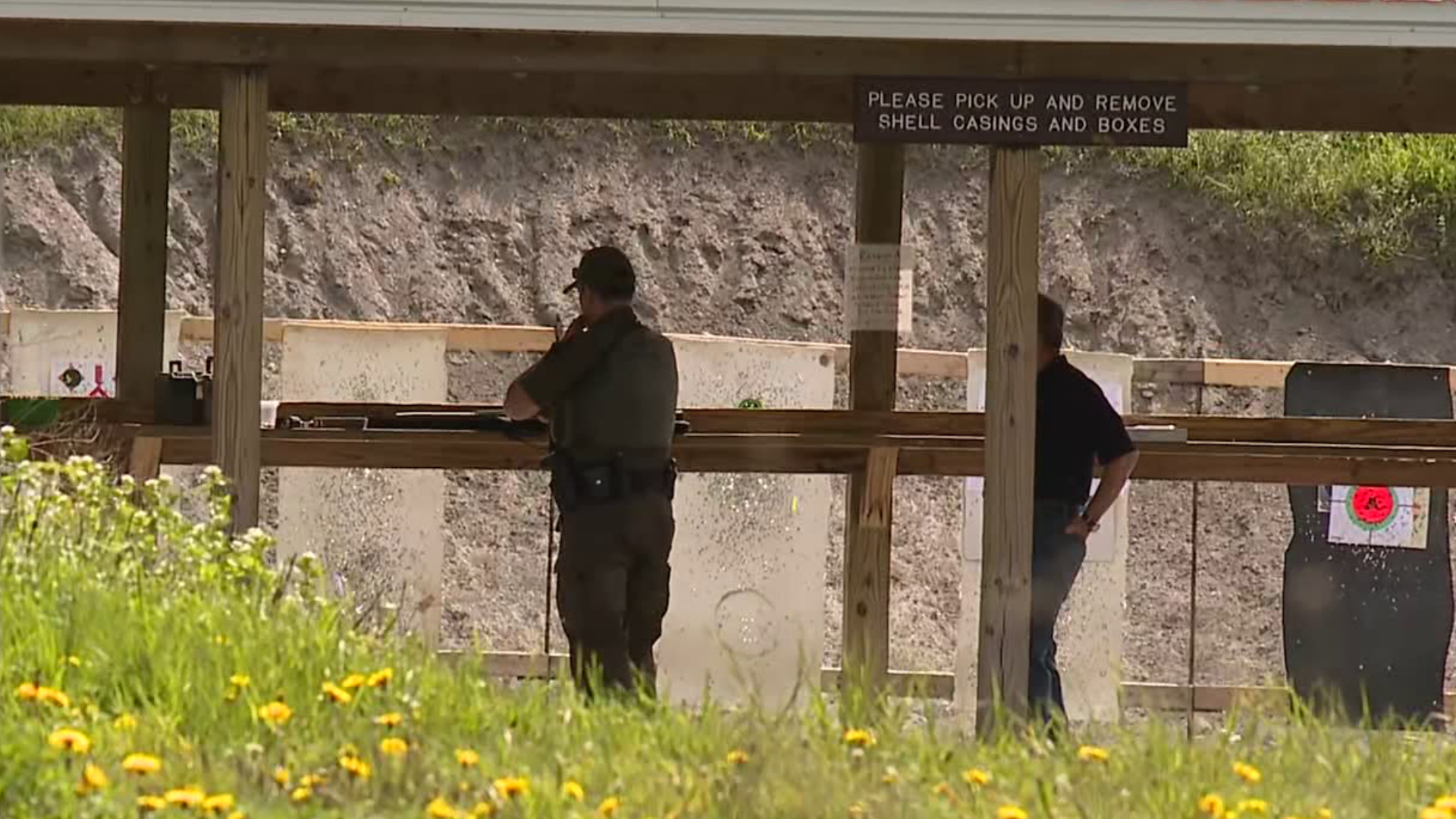 ARCHBALD, Pa. — One man is dead following a gun malfunction at a shooting range in Lackawanna County.

According to the coroner, Robert Hamm, 61, of Berwick, handed his handgun to another man to shoot at the State Game Lands Shooting Range in Archbald.

The other man fired, but the loading mechanism exploded, sending shrapnel into the air. Officials believe the handgun was utilizing reloaded ammunition.

A piece of shrapnel hit Hamm in the chest. He later died at the hospital.

The other man had injuries to his face but is expected to recover.