One dead after accidental shooting in Dunmore

Investigators say the gun went off while cleaning up a room. 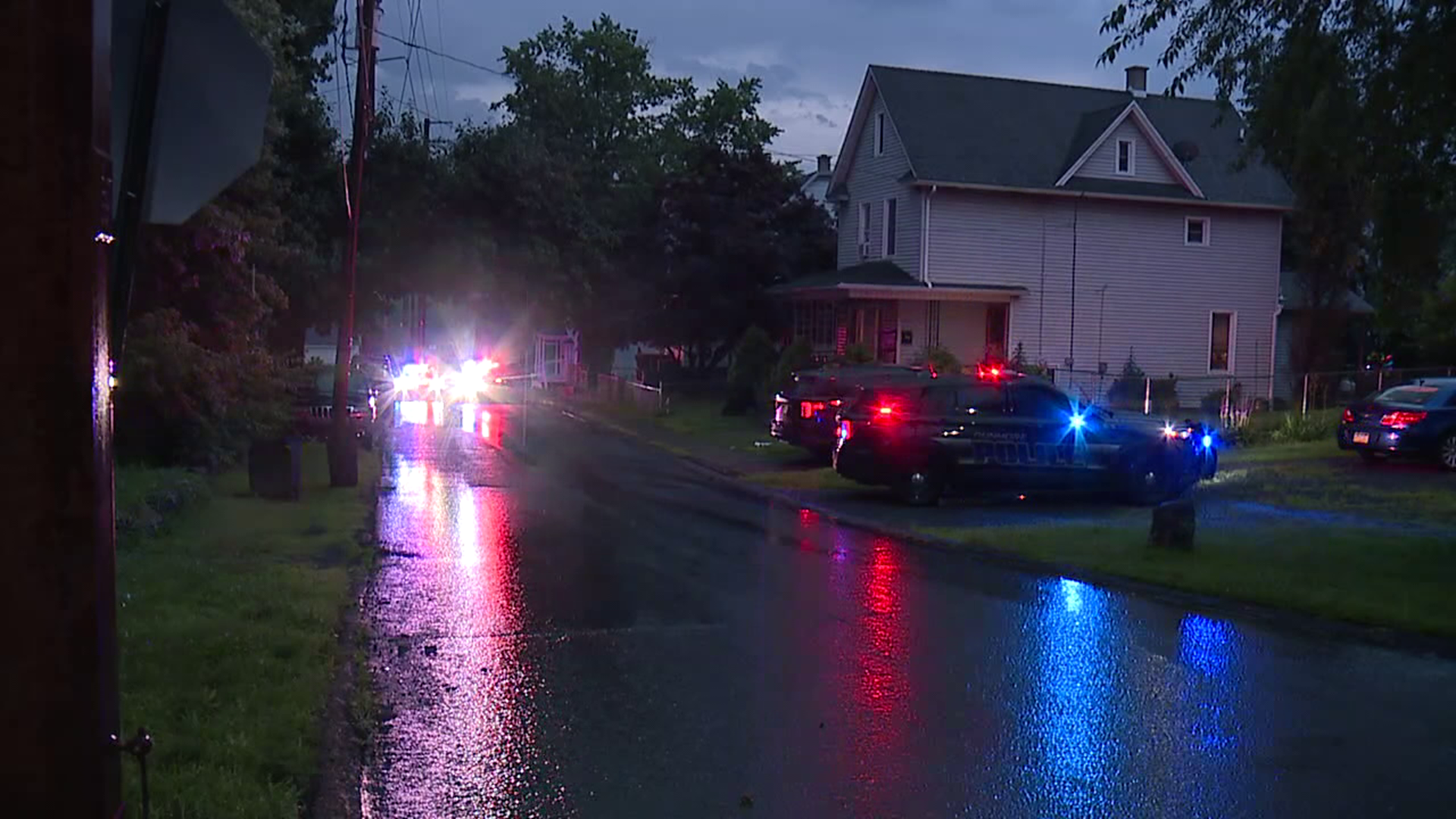 DUNMORE, Pa. — A man is dead after an accidental shooting in Dunmore.

According to police, 22-year-old Tyler Sitar was shot in the stomach just after 8 Friday evening at a home along William Street in Dunmore.

Investigators say 23-year-old Luigi Lorusso of Berks County was visiting his military buddy, Sitar, when he went to move his gun and accidentally shot Sitar in the stomach.

Sitar was rushed to the hospital but died in surgery.

Lorusso is facing assault and endangerment charges but police are still investigating after the shooting in Dunmore.