On a mission to help the homeless

A man from Lackawanna County started a nonprofit to help get homeless vets off the streets and into good jobs. 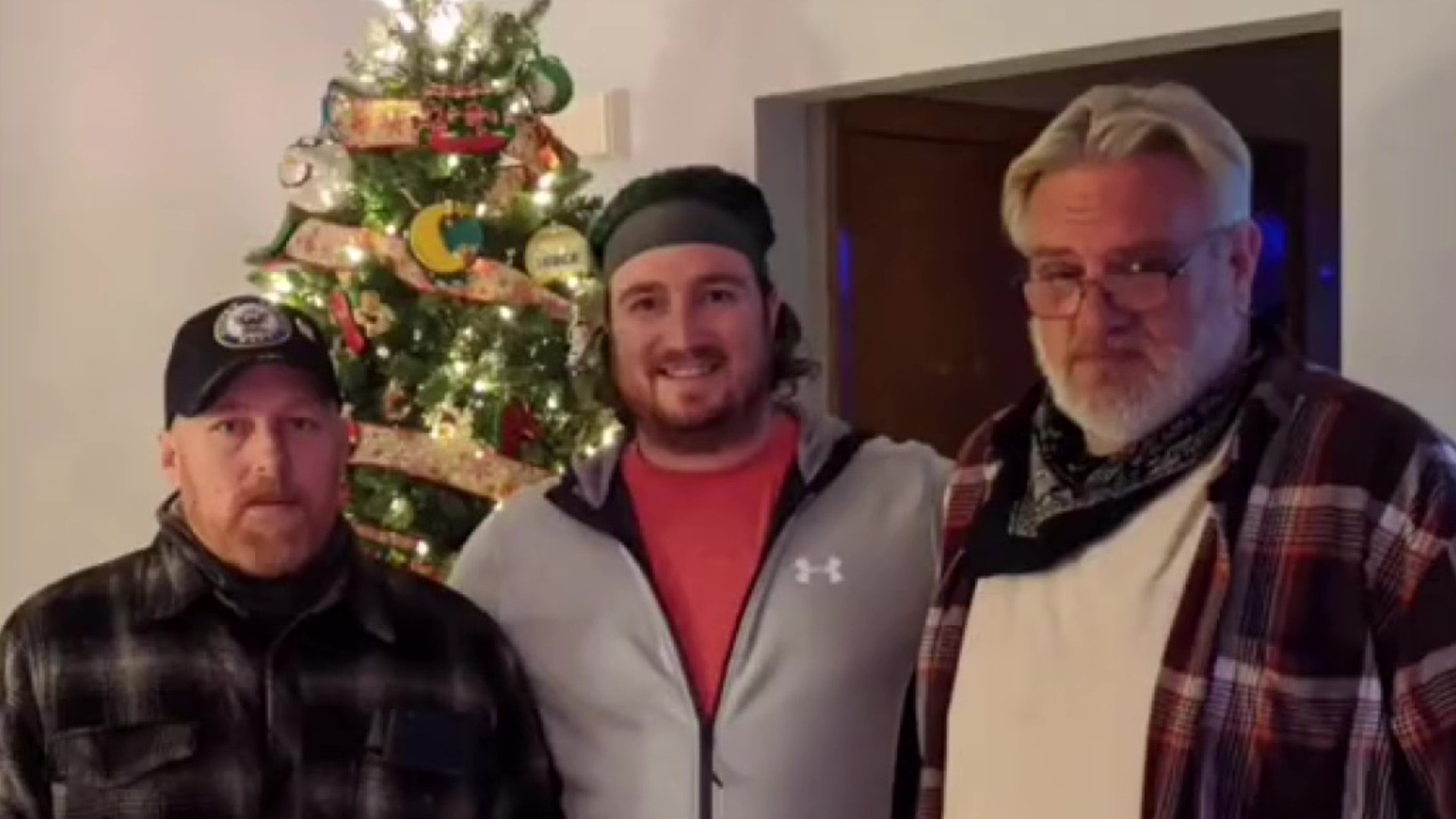 LACKAWANNA COUNTY, Pa. — A man from Lackawanna county quit his job so he could focus on helping people in need, and he hasn't looked back.

Life is looking pretty different these days for Army vet Bob Davis and Navy vet Dennis Carosi. Just a few months ago, they were both living under a bridge in Scranton.

"When I was on the streets of Scranton. I was out to survive, and that was it," Davis said.

"Before I met Mike, it was pretty much one bad situation after the next," Carosi said.

The Mike he's talking about is Mike Kravitz from Moscow, who started his own nonprofit organization to help the homeless.

"I actually started out by going down to Scranton and handing out bags of food—bologna sandwiches, hot dogs, chips, water—and Bob was actually the first person I met," Kravitz said. "I said, 'Bob, I can't do much for you right now, but I got hotel points we could use. I want to put you up in a hotel room,' and he goes, 'Well, can I bring my buddy, Dennis?' I said 'absolutely.'"

They ended up spending 38 days in that hotel room, thanks to donations from Kravitzs' friends and family.

But the efforts to get Bob and Dennis off the street didn't stay local for long.

Once Kravitz shared the story on the popular video app TikTok, strangers from all over the world started pitching in.

"They just fall in love with these two guys. How can you not?"

Enough money was raised to get Bob and Dennis their own place in Spring Brook Township.

"It was like I was still stuck in a dream. I just couldn't believe it," Dennis said.

"There's so many people out there, I realize now that really actually do care, and that's a great feeling," Bob said.

Fast forward a couple of months, and now Kravitz is helping Bob and Dennis start their own snow removal and lawn care business so they can become independent.

"Three months ago, I was in a really dark place. A lot of people didn't even want to be around me; I was nasty. Now it's like everything's starting to fall back into place," Dennis said.

"That's what I love about them is they want to help continue to give back. That's one of the reasons we're starting the lawn care business to help other homeless people get off the street and employ people and give them a second chance," Mike said.

With the help of Bob and Dennis, Mike is now raising money for a transitional home with the goal of getting at least 20 people off the street this year.

"He doesn't have to do half the stuff he does," Bob added. "He did it for me and Dennis, and that meant the world to me. It made me a happy man."

You can donate here and watch the TikTok videos here.