He appeared in court on Friday. 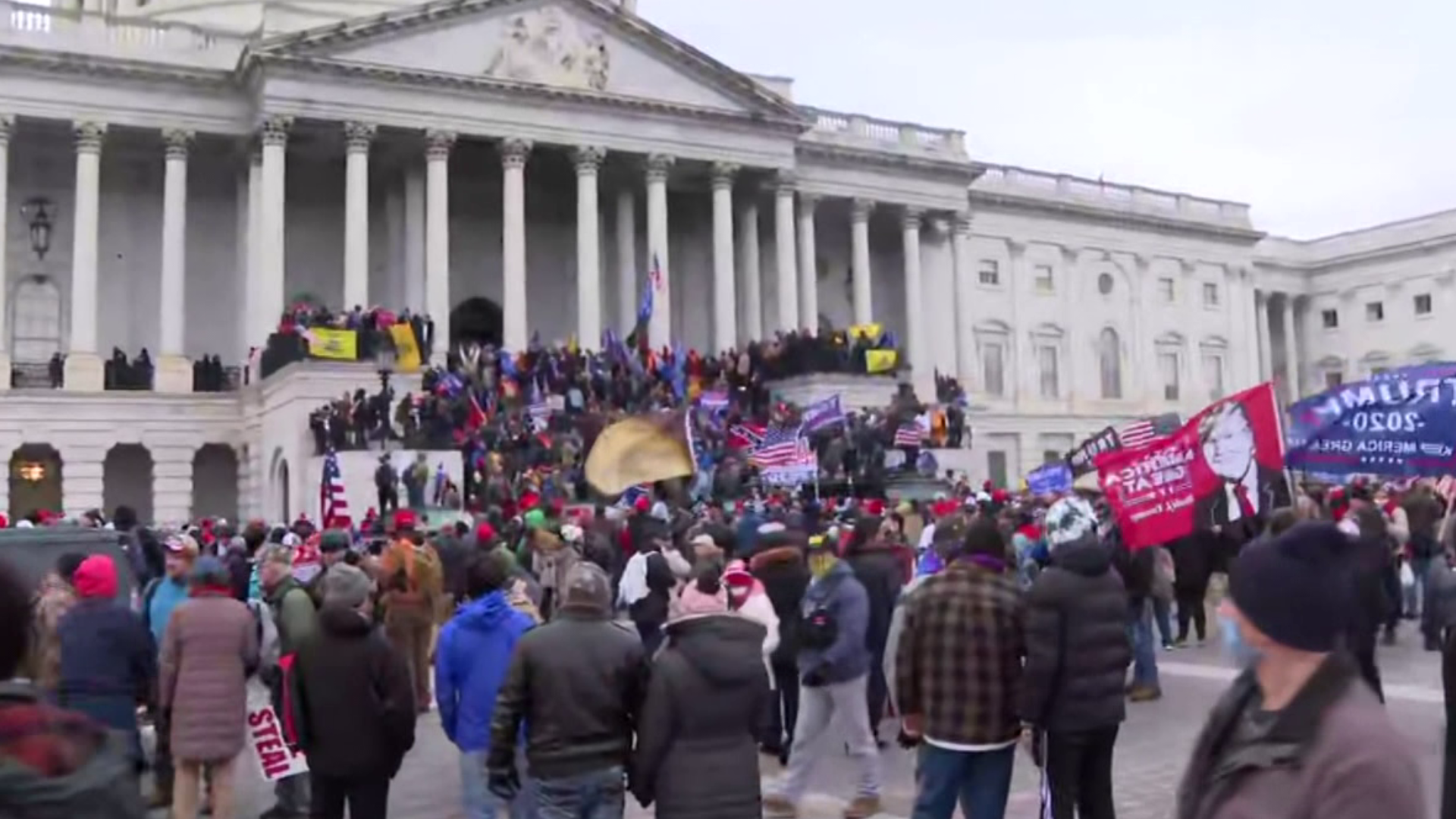 WASHINGTON, D.C., USA — A man from Lackawanna County has been charged for his alleged role in the insurrection in January.

Paperwork shows that Michael Rusyn of Olyphant had a court appearance on Friday.

Rusyn was charged with disorderly and disruptive conduct, entering and remaining in any restricted building, and related offenses.

RELATED: US Capitol Riot: What we know about the chaos in DC, aftermath

Rusyn is due back in court later this month.