Under the plea agreement, Robert Semenza must resign from office, cannot run for office for 10 years, and faces up to 10 years in prison. 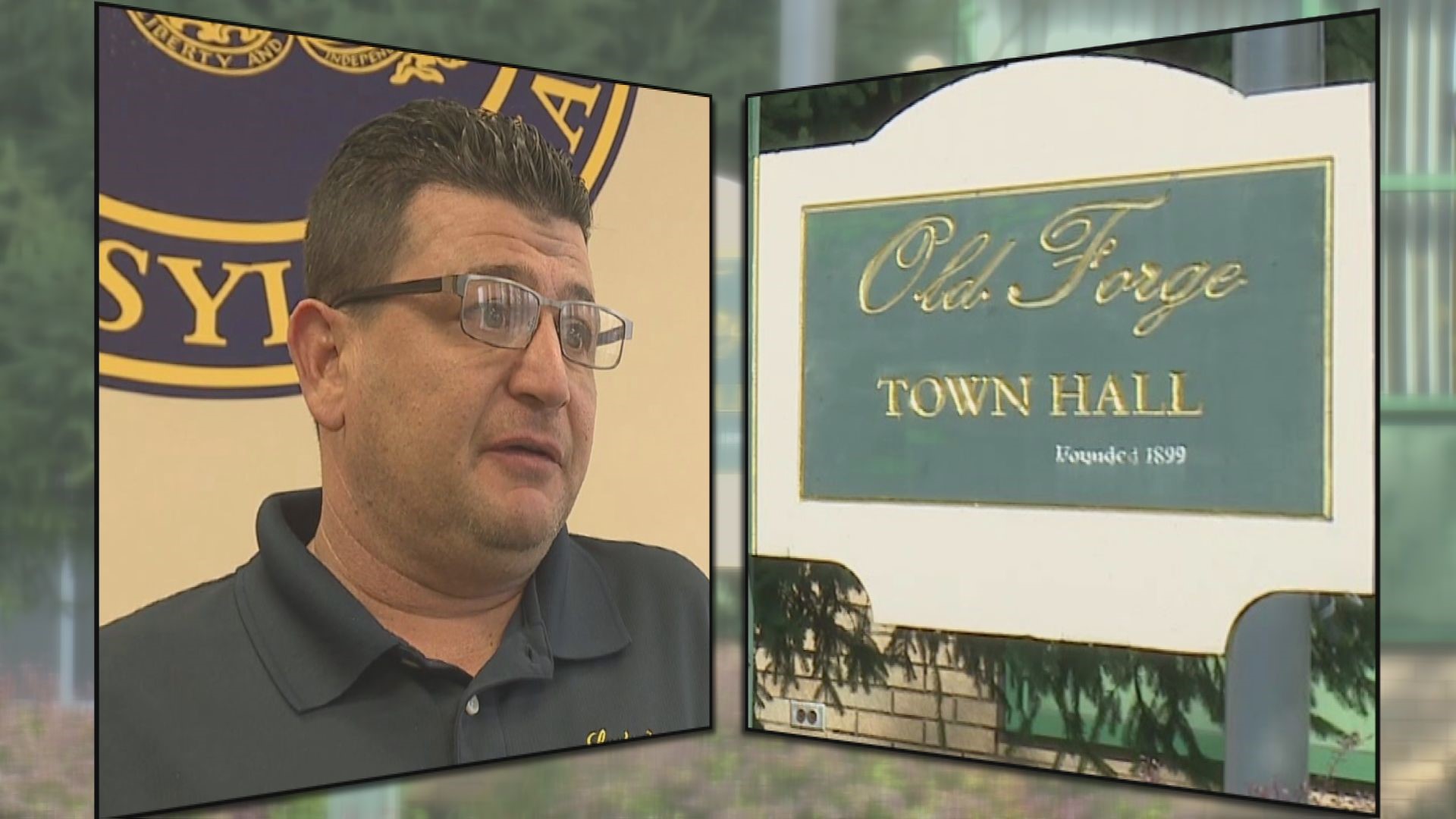 OLD FORGE, Pa. — Old Forge Council President Robert Semenza admitted to federal prosecutors he took thousands of dollars in bribes from businessmen in exchange for him performing official acts in their favor.

Court documents show that from January 2019 to February 2020, Semenza and another individual who operated a consulting firm took bribes from the owner of a company that had been fined and taken to court by the borough.

Prosecutors say Semenza used his influence as council president to help that owner.

People in Old Forge say it's disheartening to hear another elected official abused their power.

“How they think they can get away with it, that no one's going to find out about it, no one's ever going to talk about it,” said Joe Quintana. “I don't understand that part either.”

While investigators did not name any businesses, Semenza was taking those bribes during the same time the owner of Scrap Enterprises in Old Forge was taken to court several times by the borough for operating an illegal junkyard.

A judge threatened to put that owner in jail for non-compliance.

Under the plea agreement, Semenza must resign from office, cannot run for office for 10 years, and faces up to 10 years in prison.

At Semenza's home, no one came to the door.

People in Old Forge say they obviously don't like hearing about elected officials taking kickbacks, but they aren't shocked when they do.

“No, it doesn't surprise me; I've been in this town for 75 years. It's been like that since then, I think, since day one,” said Lou Bednarz.

One Old Forge council member says he only knows what was in the U.S. Attorney’s news release.

He had no further comment about the council president’s plea agreement.