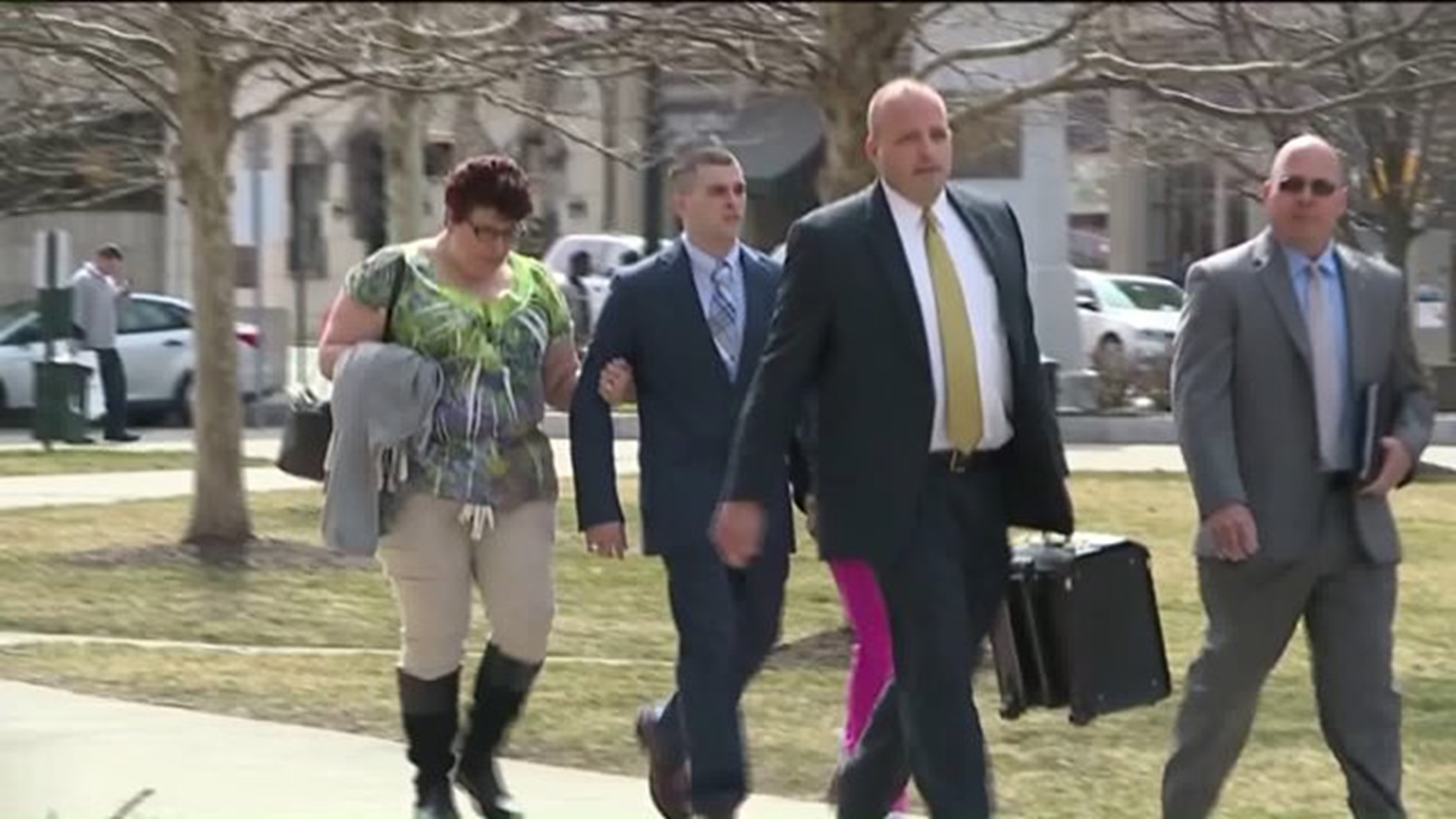 SCRANTON -- A Carbondale police officer is now charged with shooting and killing a man last month in Lackawanna County.

Officer Frank Schulze is accused in the shooting death of Joseph Molinaro, 34, of Carbondale.

His attorney said Schulze faces one count of homicide for Molinaro's death.

Meredith Wollverton held on to her son Frank Schulze as he walked toward the Lackawanna County Courthouse to answer to homicide charges, the last place she thought she would be, less than two years after her son started his career as a Carbondale police officer.

"This is something; it's something that in the deepest part of his soul that he wanted to do. He wanted this more than anything. He loves his job and he loves protecting the people of Carbondale," Wollverton said.

Schulze was charged with an open count of criminal homicide, assault, and reckless endangerment for the February 2 shooting of Joseph Molinaro.

Schulze was off duty when he and Molinaro confronted each other which led to a foot chase. Surveillance video caught part of it with Officer Schulze following Molinaro with his gun pointed at him.

Schulze shoots Molinaro on the next city block over.

"If a police officer commits a crime, the appropriate charges will be filed."

Court papers show discrepancies between Officer Schulze's version of events and those of an eyewitness who says Schulze and Molinaro were at least 10 feet apart when three shots were fired.

Schulze says Molinaro lunged at him and that his life was in danger.

"Different people will perceive things in different manners. Both police officers and private citizens at that point have options. You can pick up the phone, you can call 911, you call for assistance, you can retreat into your house. There were different options that maybe should have been followed," said Scanlon.

Schulze's attorney and family hoped for a lesser charge, like manslaughter, that would allow Officer Schulze the right to bail.

"I believe it was overkill, absolutely, I believe the charges, an open count of criminal homicide? Which does encompass first, second, third, voluntary and involuntary is absolutely unwarranted in this case and was not grounded in facts," said Schulze's attorney Corey Kolcharno.

Officer Schulze was taken into custody after his arraignment. His attorney filed paperwork late Thursday afternoon hoping to get bail for Officer Schulze, who is still on administrative leave from the Carbondale Police Department.

We talked to Joseph Molinaro's family. They said that what happened on February 2 destroyed two families. 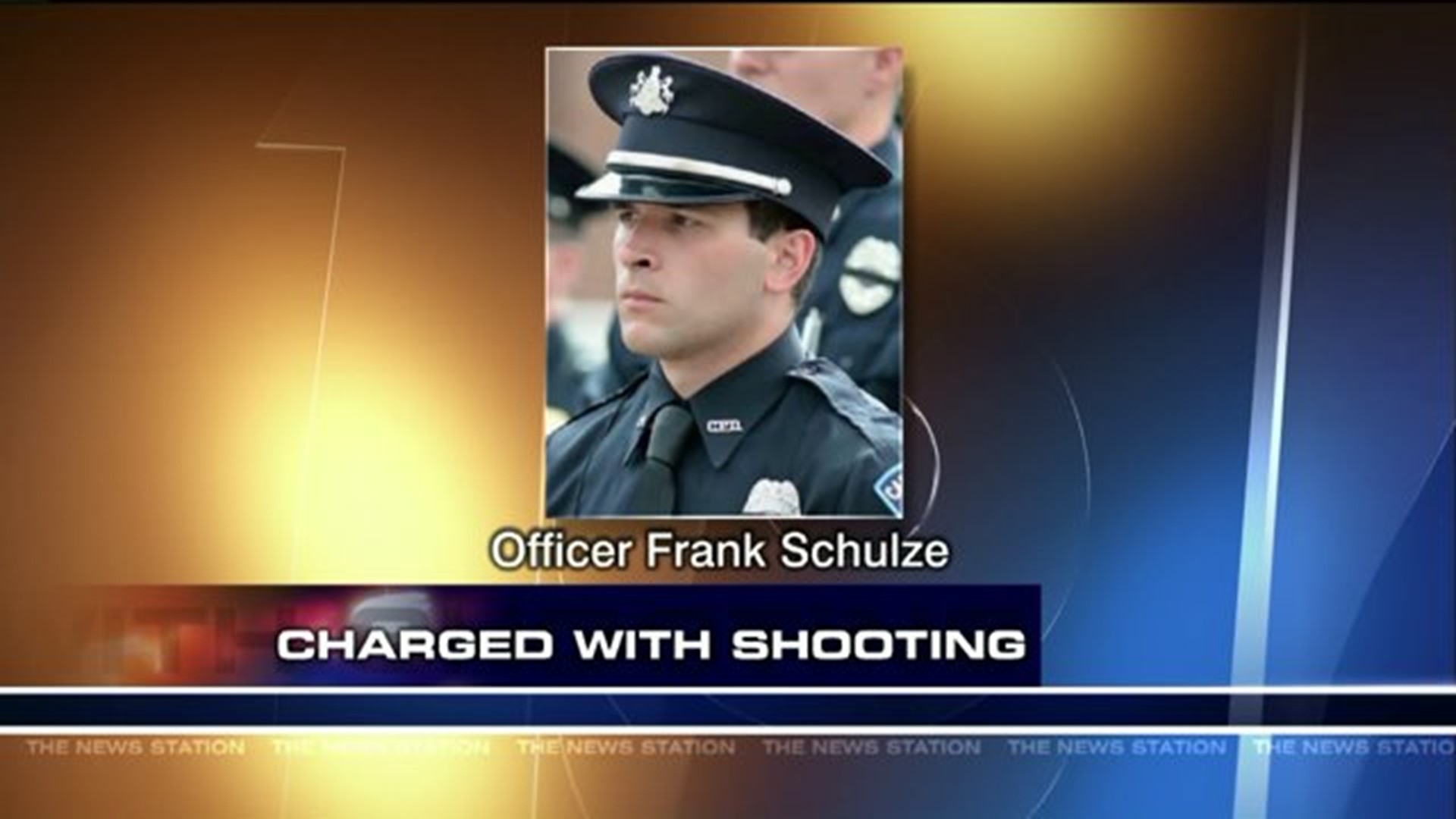