A second location is planned in Northeastern Pennsylvania. Ocean State Job Lot hopes to open by mid-March in Lackawanna County. 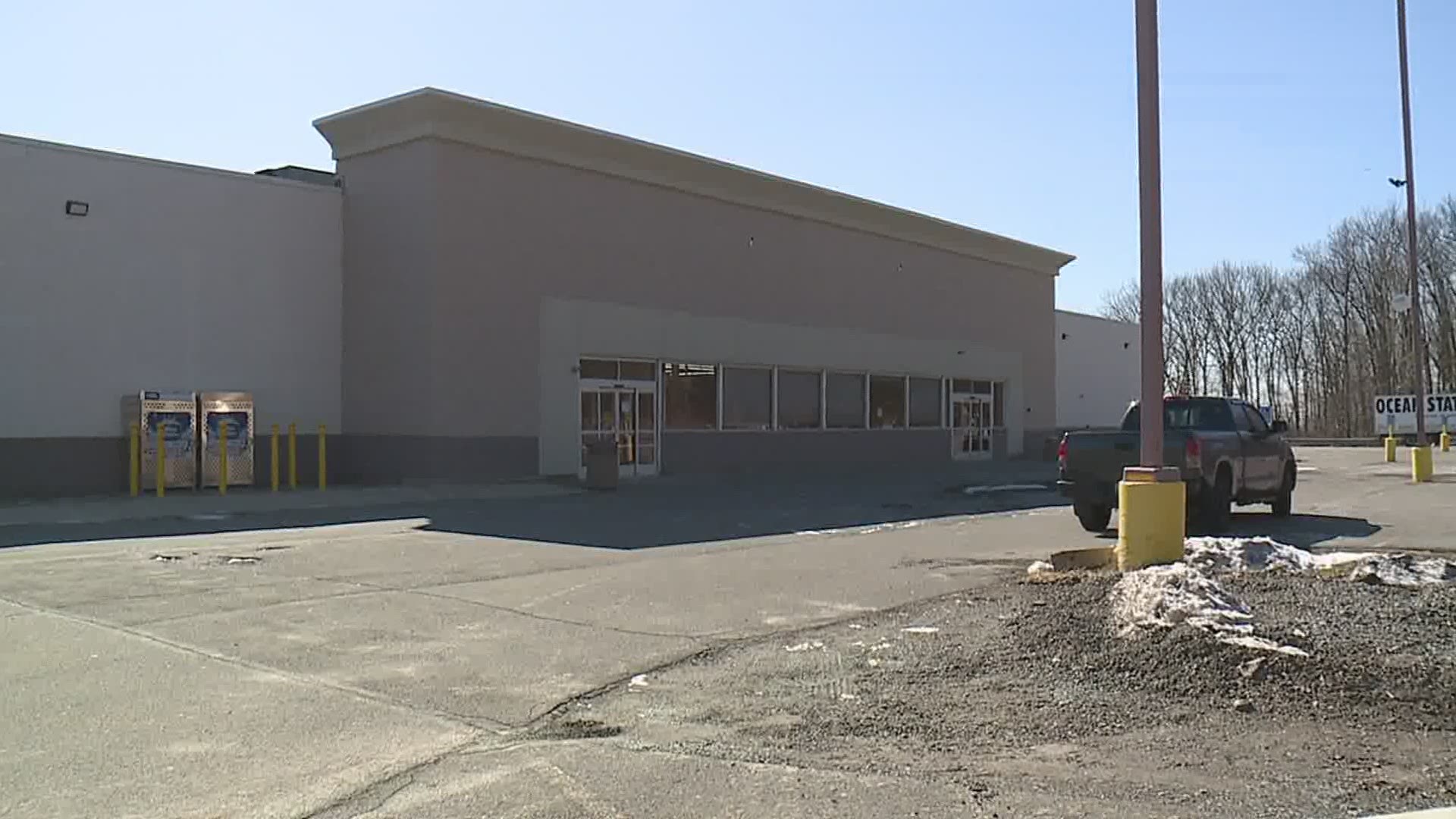 Now officials confirm they will open another store in the old Toys R Us in Dickson City.

The idea was tossed around a bit last summer but now it's official.

Ocean State says it hopes to have a soft opening in mid-March.

The new addition is expected to bring up to 60 new jobs to this part of Lackawanna County.