'Observe Scranton' kicks off this week

The festival honors the life of Jane Jacobs, on what would have been her 105th birthday 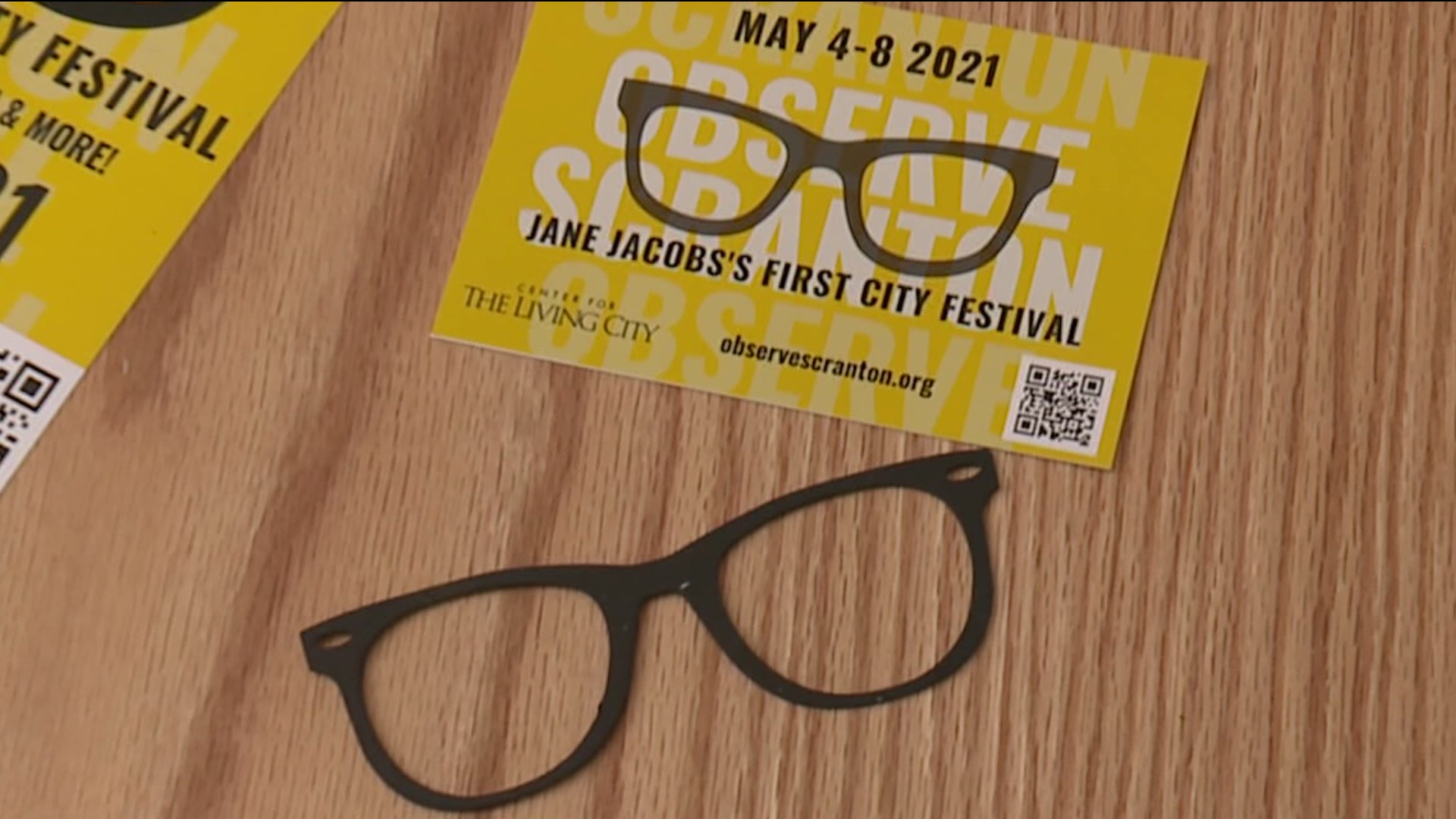 SCRANTON, Pa. — A festival kicks off Tuesday in the Electric City called Observe Scranton, and it was created to honor the life of one of the most famous native Scrantonians, but not the president of the United States.

Jacobs grew up in Scranton and Dunmore.

"Obviously, Scranton has been in national/international headlines for the past year or two, and that's wonderful, but there are other wonderful native citizens that grew up in this region and went on to change the world," said organizer Conor O'Brien.

Jacobs' book "The Death and Life of Great American Cities" was largely inspired by Scranton.

Jacobs would have turned 105 this week; Observe Scranton was designed to celebrate Scranton through her eyes.

"That's really all it's about. It's about coming out and celebrating your city, gathering outside post-pandemic, spilling out into the streets, and celebrating our city," said Maria MacDonald, an organizer and professor at Marywood University.

You can find both in-person and virtual exhibits being held all week long. There's a schedule and interactive map on the festival's website.

The festival aims to celebrate Scranton's past, present, and future.

"We still have a long way to go, but I think Jane would be very proud of the direction Scranton has been taking, and I think we all can learn a lot from her and adapt that into the 21st century," O'Brien added.