There will once again be a chicken dinner, cash raffle, Go Joe 24, and WNEP's annual telethon. 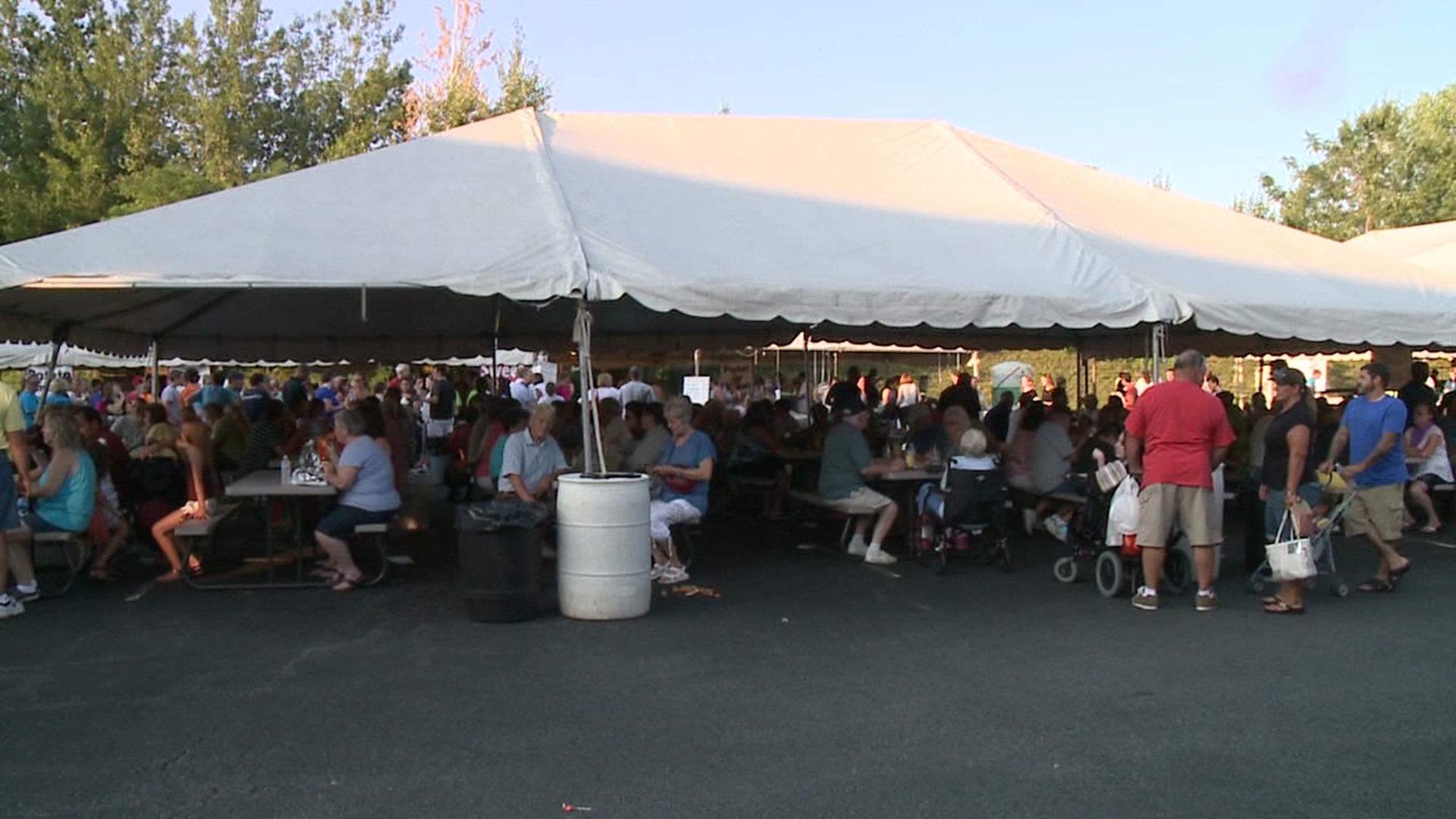 SCRANTON, Pa. — For decades, thousands of people have flocked to Marywood University to support the St. Joseph's Center as part of a day of celebration and fundraising called Summer Festival.

But for the second year in a row, that won't be the case.

"When the (St. Joseph's Center) Auxiliary started to meet in January, there still were a lot of restrictions in place because of the pandemic and so, not wanting to spend our time and energy planning something that might end up being modified in July, we decided to, from the outset, have our modified plan," said Sister Maryalice Jacquinot, St. Joseph's president and CEO.

That plan still includes several events throughout the summer, including the chicken dinner hosted by Mr. Yock's BBQ in Lake Ariel, as well as community bike rides throughout our area as part of the Go Joe 24 Ride Along.

WNEP will also host our annual telethon on Saturday, July 24. It will be broadcast live from 8-10 p.m.

"We're very excited that we were able to build on what we did last year. Our predecessors last year laid the groundwork, and they did an amazing job, so we're hoping to build on it, in hopes that next year we will be back to the Summer Festival," said Kathleen Timlin, co-president of the St. Joseph's Center Auxiliary.

Summer Festival evolved from a backyard picnic in 1961, so the kids who live at St. Joe's could meet other kids in the neighborhood.

"I think the greatest difficulty last year was not seeing people and seeing that outpouring of support and the reunions that occur at the Summer Festival. But I think the human spirit triumphs over all kinds of struggles and tragedies and unexpected situations, and we saw that tremendously last year," said Sister Jacquinot.

So even though many of those same difficulties will persist this year, the hope is that so too does the support of the community.

It's all to help the children and young adults with intellectual and developmental disabilities here at St. Joseph's Center.

For more information and to donate to the cause, click here.