GREENFIELD TOWNSHIP, Pa. — A popular event space is back in business after being empty for more than a decade. Takach’s Grove in Greenfield Township... 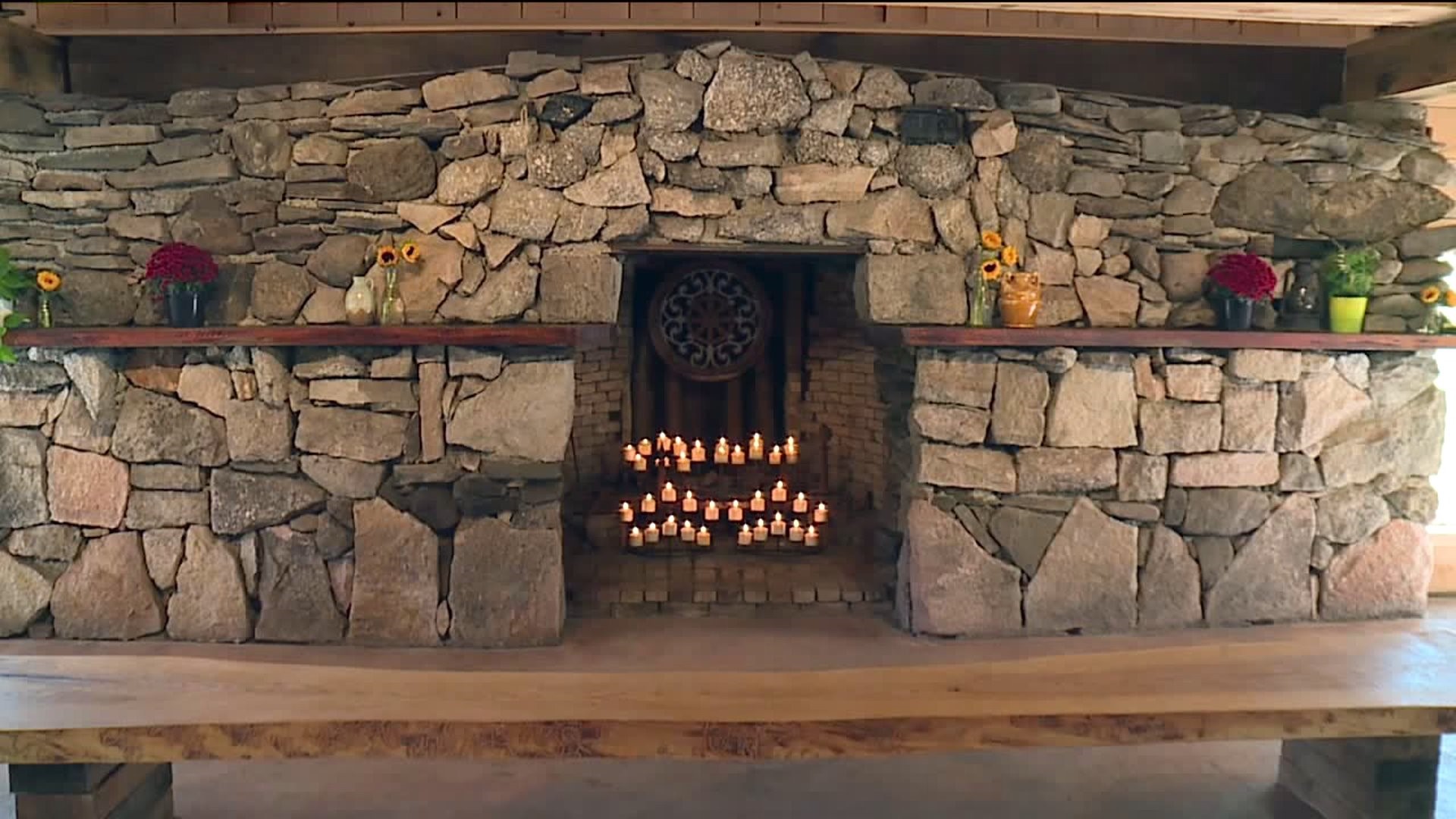 GREENFIELD TOWNSHIP, Pa. -- A popular event space is back in business after being empty for more than a decade.

Takach's Grove in Greenfield Township has officially been passed down to the next generation. But Takach's Grove is not just a nostalgic place for the Takach family. It also holds a lot of memories for people who've lived here since the place first opened in the 1970s.

If you've lived in northeastern Pennsylvania long enough, you may remember this place, but you might not recognize it today.

Takach's Grove near Carbondale was a popular place for events like company picnics and fall hayrides in the 1970s and 1980s, but it's been closed since 2007 after Steve Takach and his wife Beth bought the place from Steve's parents.

"As we would see people around, they would say, 'oh, I have so many great memories of the grove, there's so many photos that we have, is that something that you think you and beth will bring back?''' Steve Takach said.

The family spent the last two years sprucing up the place while still maintaining much of the original facility.

"The original bar is the old brick here that my dad salvaged from buildings that were being ripped down in Scranton and Wilkes-Barre during the 1960s and the 1970s," said Steve.

In a blending of the two families, Beth's dad renovated the bar top. Steve's father Andy built the hemlock timber beams that you can see today. Whatever had to be replaced was locally sourced from a nearby mountain.

But the family's not done yet. One area will be transformed into a beer garden, which they hope to have completed by the summer of 2020.

The space will primarily be used for special events such as weddings and fundraisers, but they plan to have some nights open to the public as well.

"Just fun!" Beth said. "I just want them to leave with good memories and happy times and just think that they had a fun day."

Steve and Beth Takach are already preparing the next generation to take over the family business. Their five children have been hard at work the last two summers helping to renovate the place.