SCRANTON, Pa. — For 10-year-old Cassidy Warner of Scranton this week has been a whirlwind. The fourth-grader at James Adams Elementary posted a video on s... 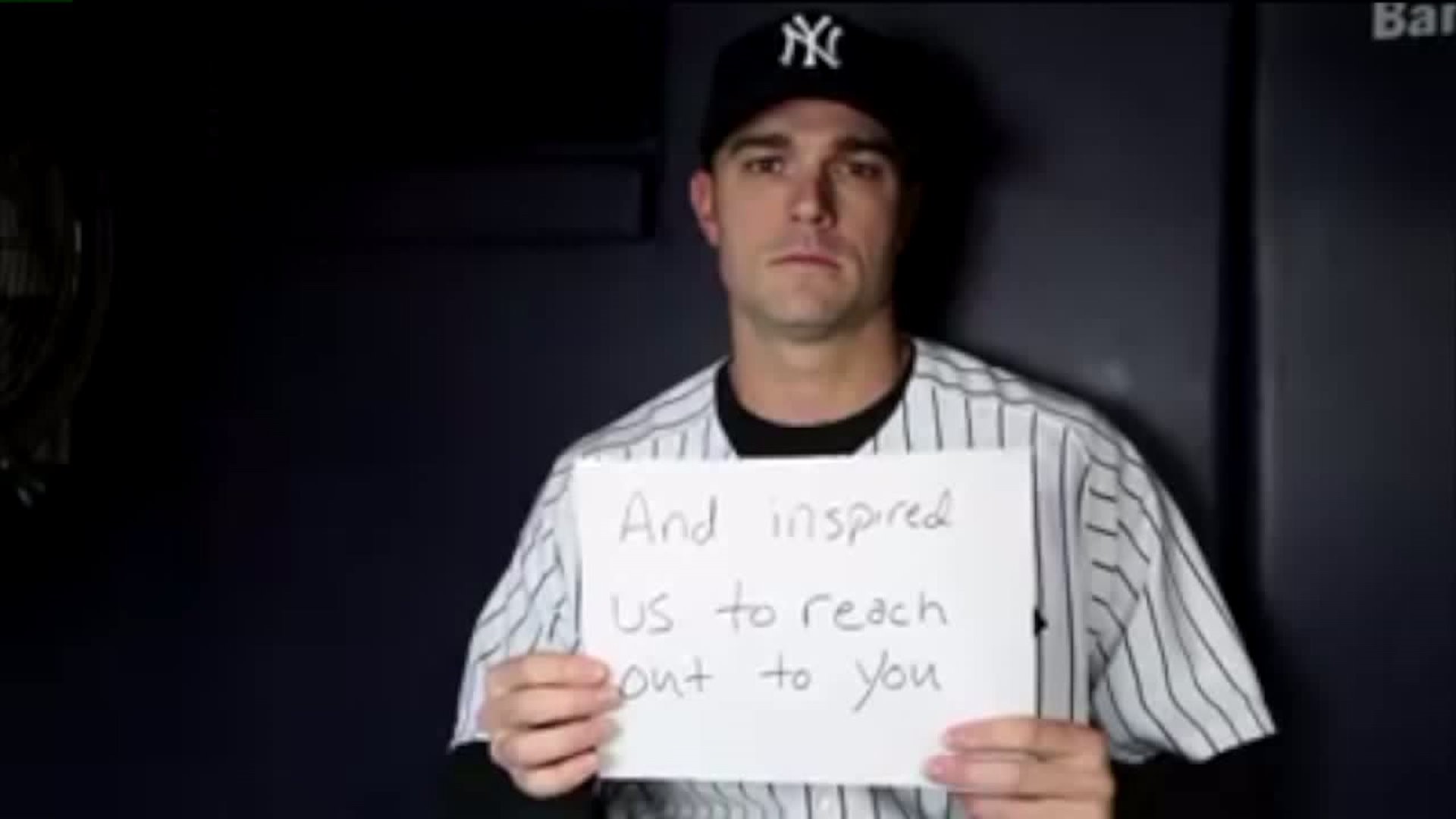 SCRANTON, Pa. -- For 10-year-old Cassidy Warner of Scranton this week has been a whirlwind.

The fourth-grader at James Adams Elementary posted a video on social media about being bullied. Since then it has caught national attention.

The New York Yankees posted a video on Twitter telling Cassidy that they have her back.

At an afternoon news conference, the Yankees manager talked about his team's support for Cassidy:

“To stand up for something like that I think was an easy call for us as an organization for our players and hopefully we can make a difference not only in this situation but across the country that, it's not okay,” said Yankees manager Aaron Boone.

“It made me like it made me feel a lot better about myself that I have the Yankees by my side,” Boone.

The video Cassidy posted on Facebook had more than 20,000 views.

it caught the eye of Hollywood star, Huge Jackman and then New York Yankees.

A spokesperson from the Yankees organization tells Newswatch 16 they caught wind of the video during a game that was rained out in Detroit.

"One of the good things that came out of our rainout in Detroit was that Jason Zillo got a chance to find that story and hear about it,” said Boone.

“I was totally shocked about it words can't even describe how overwhelming it is for the Yankees to take time out of their schedule,” said James Warner.

Cassidy tells Newswatch 16 she hasn’t been bullied since the video and wants other kids in similar situations to stay strong.

“If anyone is being bullied to keep their head up high and keep trying because it will get better”.

Cassidy and her family plan to go to a Yankees game in June just to say thank you.