New Way to Pay for Parking in Scranton

SCRANTON, Pa. — Say goodbye to quarters and hello to touch screens; parking in the city of Scranton is going digital. ABM Parking rolled out the digital k... 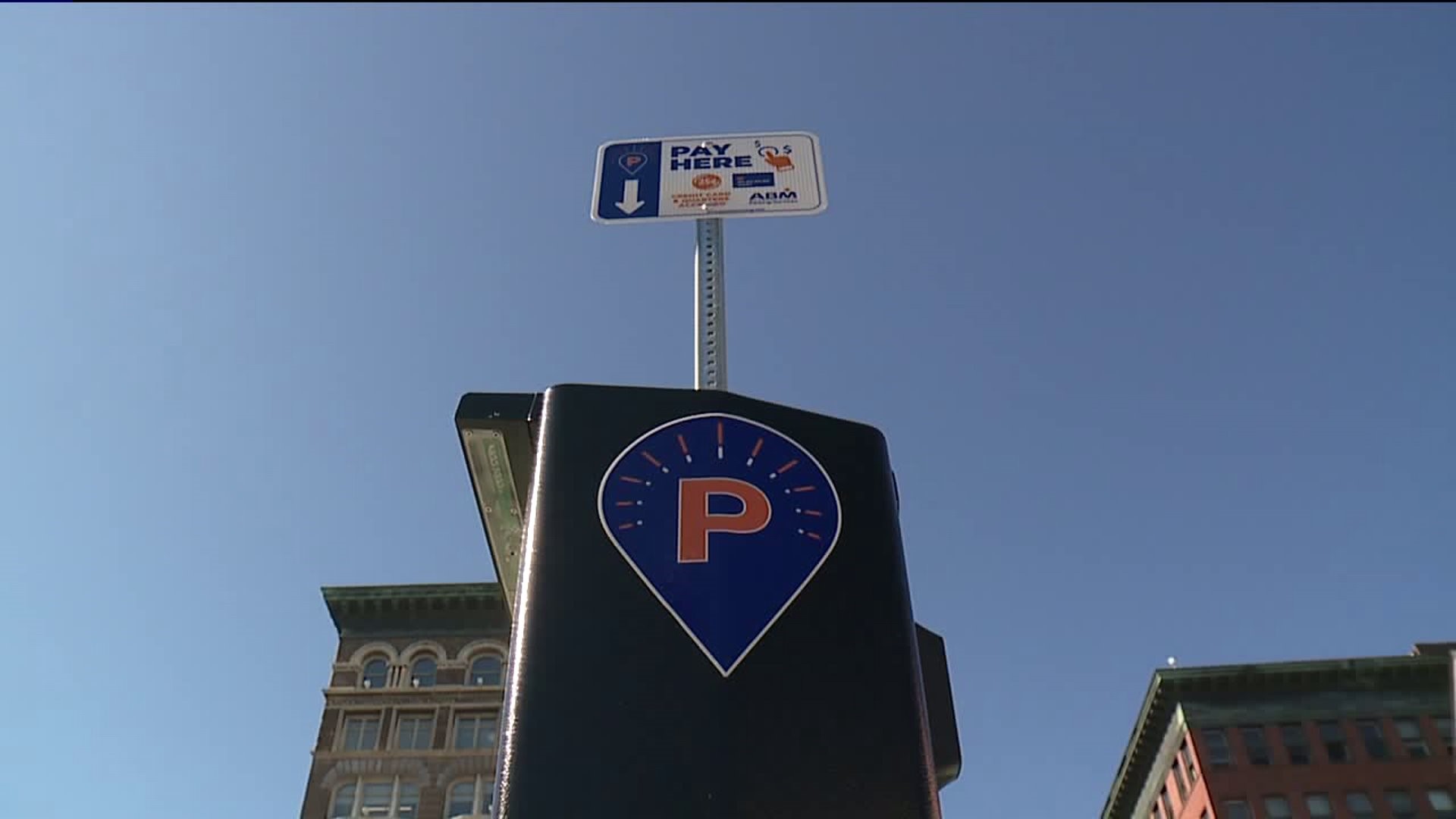 SCRANTON, Pa. -- Say goodbye to quarters and hello to touch screens; parking in the city of Scranton is going digital.

ABM Parking rolled out the digital kiosks on a few streets in the city's downtown on Tuesday.

"It's pretty easy. I don't know, it's definitely easier than having quarters in your pocket," said Marco Carnovale.

Carnovale graduated from the University of Scranton last year and now lives in Boston. He's seen this type of pay station there and in other cities he's visited recently.

"I think it's great. I think it might also make the job a lot easier for the parking attendants."

The new kiosks take both quarters and credit cards, and if you need to add more time, you can do so at any pay station in the city.

The only thing you need to remember is your license plate number. Some people we spoke to say they plan on taking a picture of their plate and keeping it on their phone.

The kiosks are only around Courthouse Square right now, but the hope is that by Thanksgiving they'll replace every traditional meter in the city.

People who live here say they're excited the city is becoming more technology-friendly.

"It's really convenient because even if you forget your quarters or something, you always have a credit card to pay," Patel said.