SCRANTON — On the second floor of the Harry and Jeanette Weinberg Human Services Building on Wyoming Avenue in Scranton there’s a new haven for teen... 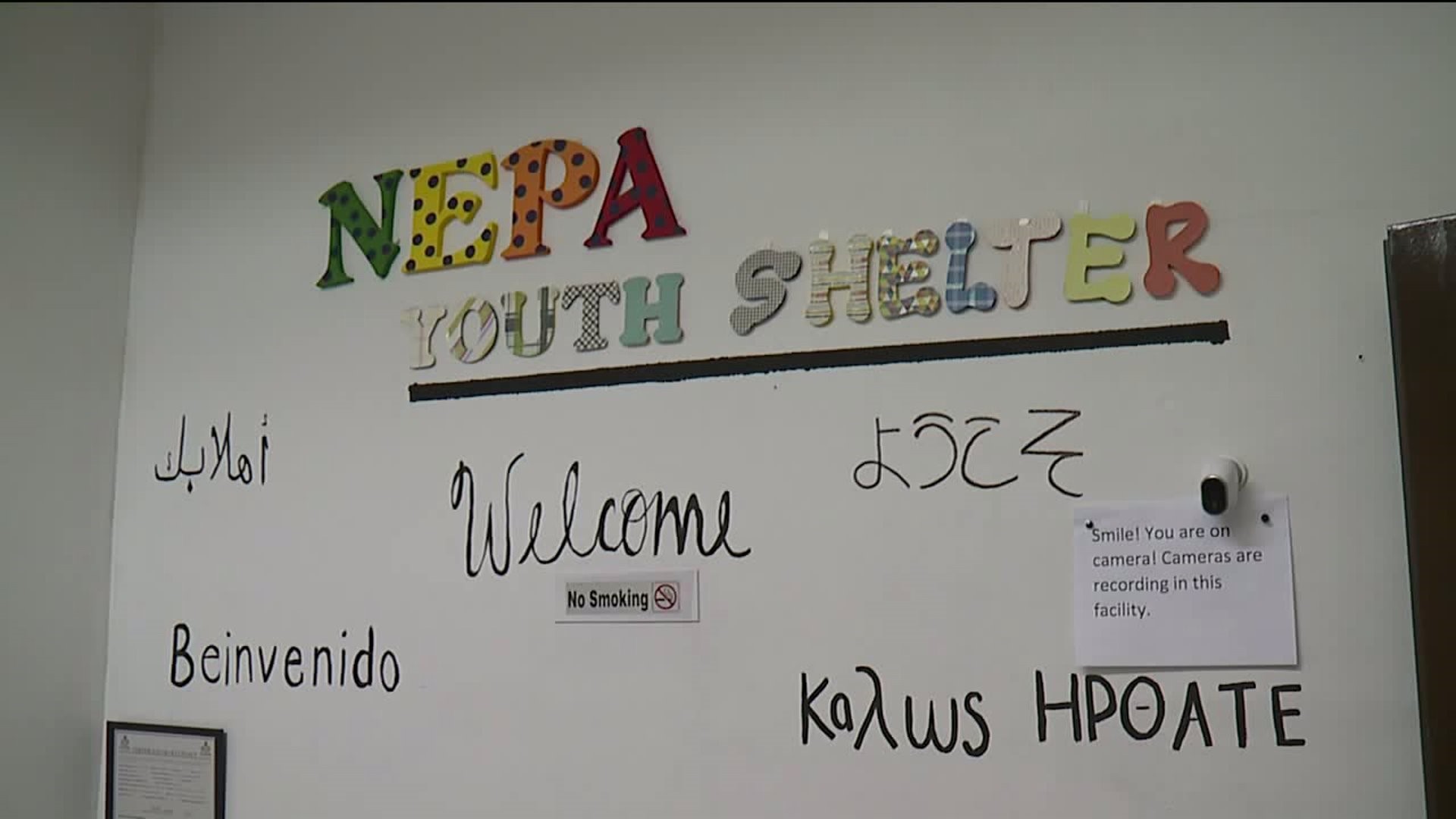 SCRANTON -- On the second floor of the Harry and Jeanette Weinberg Human Services Building on Wyoming Avenue in Scranton there's a new haven for teenagers.

Maureen Maher-Gray showed us around the place that existed only in her mind a few years ago: NEPA Youth Shelter's Teen Drop-In Center.

"I noticed them hanging out at the mall and walking around downtown. I thought, 'Isn't there any place?' Yes, there's the Boys & Girls Club and UNC (United Neighborhood Centers) has the center for performing arts out in west side, but there was nothing downtown, so that was the brainchild that started all of this," Maher-Gray said.

There's a place to eat, do homework, even take a nap. And the center provides clothes and laundry to the teens who need it.

The center's clients gave the place the name "Headquarters HQ."

The place has been open since around Halloween and directors are already surprised by the turnout.

"We just had kid number 48 come through the door yesterday and that far exceeded our expectations. We thought it would take five or six months to get known enough and for kids to trust us," Maher-Gray added.

Maher-Gray said the numbers show the need. HQ is open to high school aged kids from 3 p.m. to 9 p.m. Monday through Friday.

You can learn more or support the center here.