SCRANTON, Pa. — A former button factory from the 1880s will be transformed in the coming months to a state of the art mental health facility. The building... 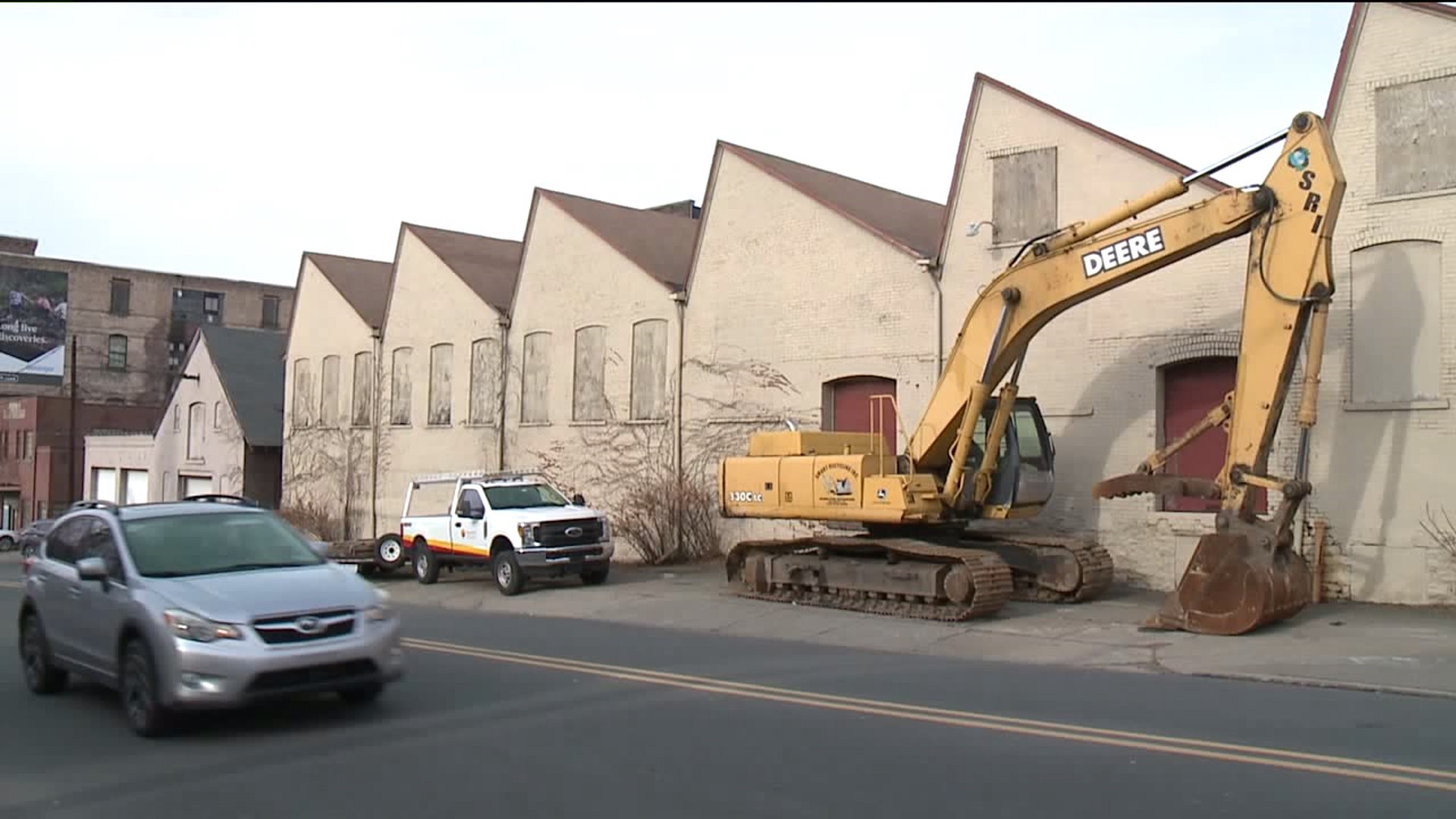 SCRANTON, Pa. -- A former button factory from the 1880s will be transformed in the coming months to a state of the art mental health facility. The building will be the new home of the Scranton Counseling Center.

"It hasn't really been used in a long time, so we're excited to be able to put something new and energy into this building," said Jeff Novak, Scranton Counseling Center CFO.

This $15 million renovation project will bring more than 300 employees from the Scranton Counseling Center to southside.

"This really helps southside. This is really one of the cornerstones of the revitalization of southside," said Mayor Paige Cognetti.

Currently, the Scranton Counseling Center is along Adams Avenue in downtown Scranton. Officials say they outgrew that facility, but this new location will give them more space to help the more than 10,000 consumers who use their services.

"We're going to be expanding our outpatient and other kinds of programs, so it's going to give us the opportunity to do more," said Dr. Ed Heffron, CEO of Scranton Counseling Center.

Framing shows that construction here has already begun. Crews hope to have the building open by October.

Some people who live nearby say this building has become an eyesore over the years.

"Oh, yeah, it will be beautiful, and our neighborhood will have a better view because it looks really bad," said Lara.

Kelly's Pub and Eatery is a popular restaurant right around the corner.

"I think it will bring in a lot of people because not only do you have the whole counseling center, but you have all the workers and the customers, so it will be nice," said owner Patricia Laboranti,

Officials say the Scranton Counseling Center's location on Adams Avenue will be made into apartments and retail space once the facility over in southside is ready to open.