SCRANTON, Pa. — Some members of the Scranton Police Department have a new home inside City Hall. This comes after incidents that made employees feel unsaf... 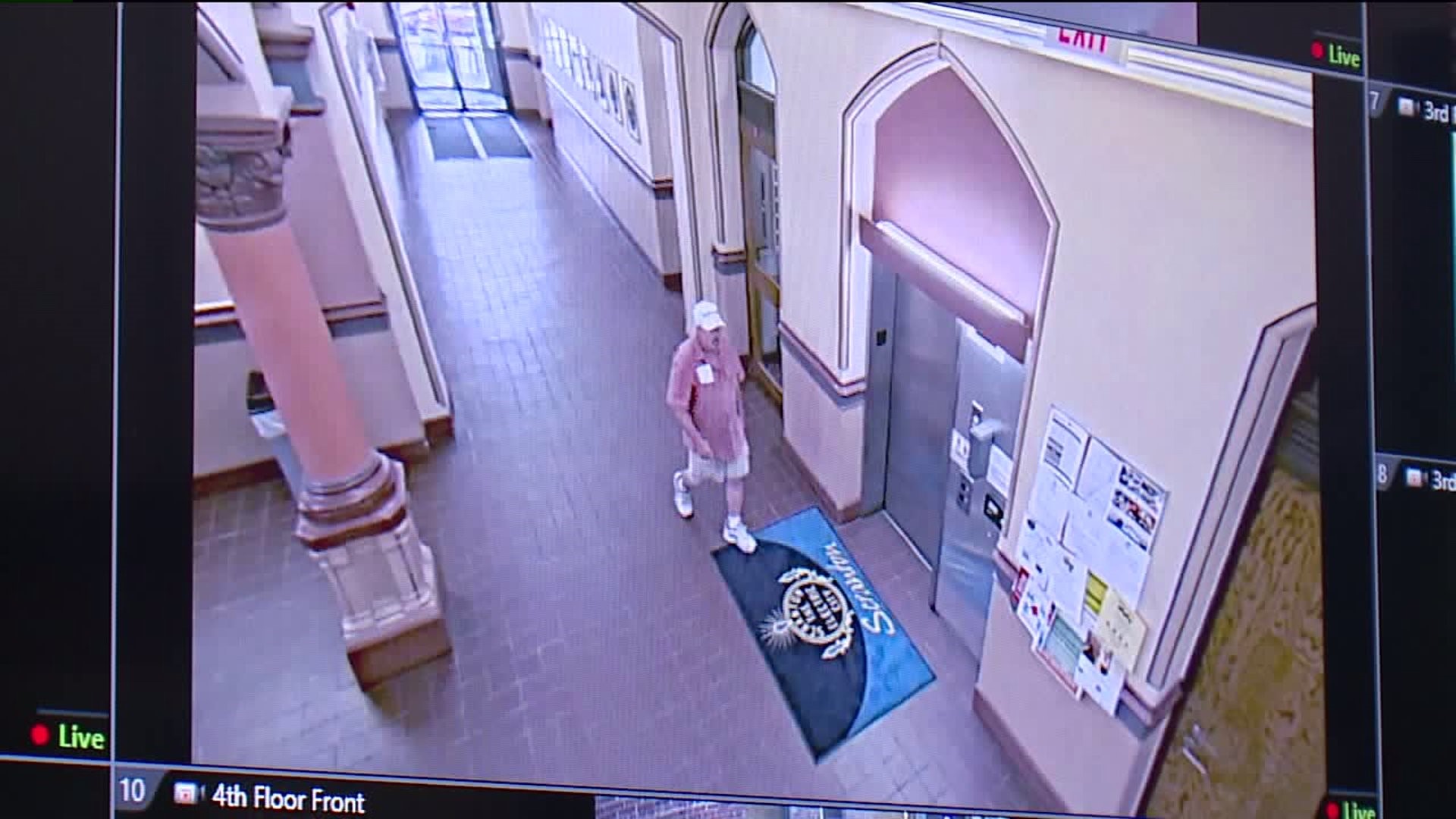 SCRANTON, Pa. -- Some members of the Scranton Police Department have a new home inside City Hall.

This comes after incidents that made employees feel unsafe.

City officials say this move is about public safety and believe police officers will be able to protect and serve employees of City Hall at a moment's notice.

City officials say the move not only provides a place to work but also adds to a police officer's ability to serve the employees in the building.

"All across the country, we have had concerns with security and safety in public buildings, so we are trying to be proactive instead of reactive," said Scranton Mayor Wayne Evans.

Newly appointed mayor Wayne Evans says this move comes after people were found wandering in the building even washing themselves up in the restroom.

Scranton's mayor hopes this move helps employees and visitors feel safe as they go about their day.

"Now we have two police officers on duty during the day and our beat cops will be using this to do their reports and coming and going," said the mayor.

"So we came up with moving some officers around and taking them from administrative desk duties that could be done elsewhere and moving them to City Hall. It did not cost any money and the city has extra protection they did not have previously," said Chief Graziano.

Chief Graziano says the building will work as a substation for the Scranton Police Headquarters on South Washington Avenue.

"Cameras are still monitored here and other locations. They just added another monitoring station there, so these officers can be ready for any incidents in City Hall along with the regular duties that they do," the chief added.

Scranton police believe this will be a permanent position for City Hall.