CARBONDALE — The new owner of a park in Carbondale spoke out one day after kids protested outside City Hall to save their park. Mike Staples of Carbondale... 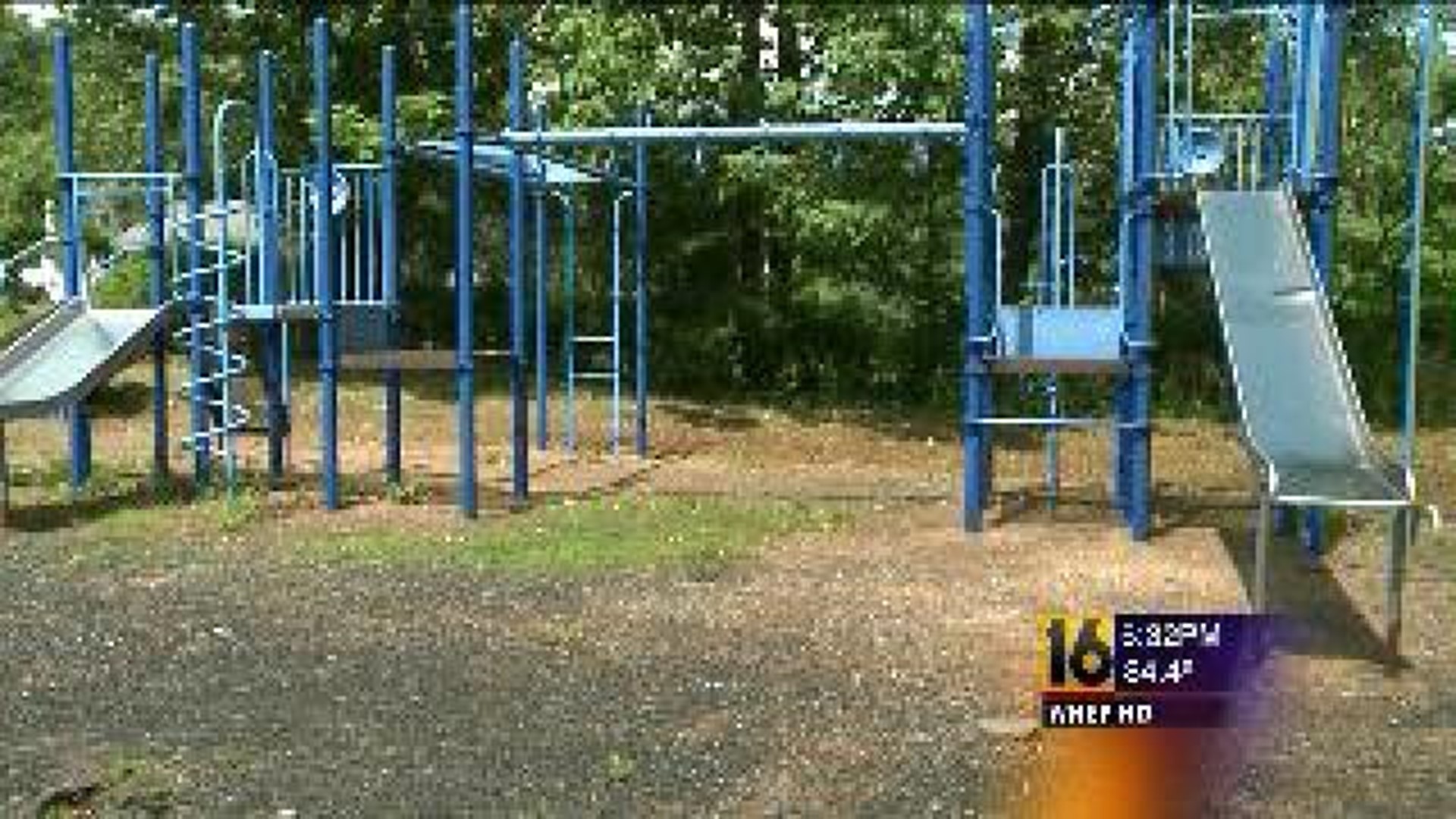 CARBONDALE -- The new owner of a park in Carbondale spoke out one day after kids protested outside City Hall to save their park.

Mike Staples of Carbondale said he has no intention of giving the playground along Herbert Street to the city, even after protests and harassing phone calls to his home.

Staples recently bought the property along Herbert Street. He said he still plans to scrap the playground and sell the land as lots for homes.

The city of Carbondale never owned the land. The family that did let the city put a park here in the 1960s. With no one from the family around now to pay taxes, it went up for sheriff's sale where Staples bought it.

Staples said all of the paperwork is in order and he has taken all of the legal steps to do what he wants with this property.

According to Staples, the playground was rarely used and wasn't well cared for. There are rusted basketball hoops and benches in disrepair.

Staples said he feels bad for the kids, but feels they should be angry with the city, not with him.

"The city`s not interested in this property. The city already gave up Loftus playground, that`s gone. Down on Powderly Street there was a playground there, they gave that up. They weren`t interested in that. They never maintained any of them," said Staples.

Even as we stopped to talk with Staples today, community members stopped at the playground, trying to convince him to change his mind.

He said he isn't sure when the land will be ready to sell as lots, but he has no intention of changing his mind.