Scranton's southside neighborhood will soon once again have its own grocery store. 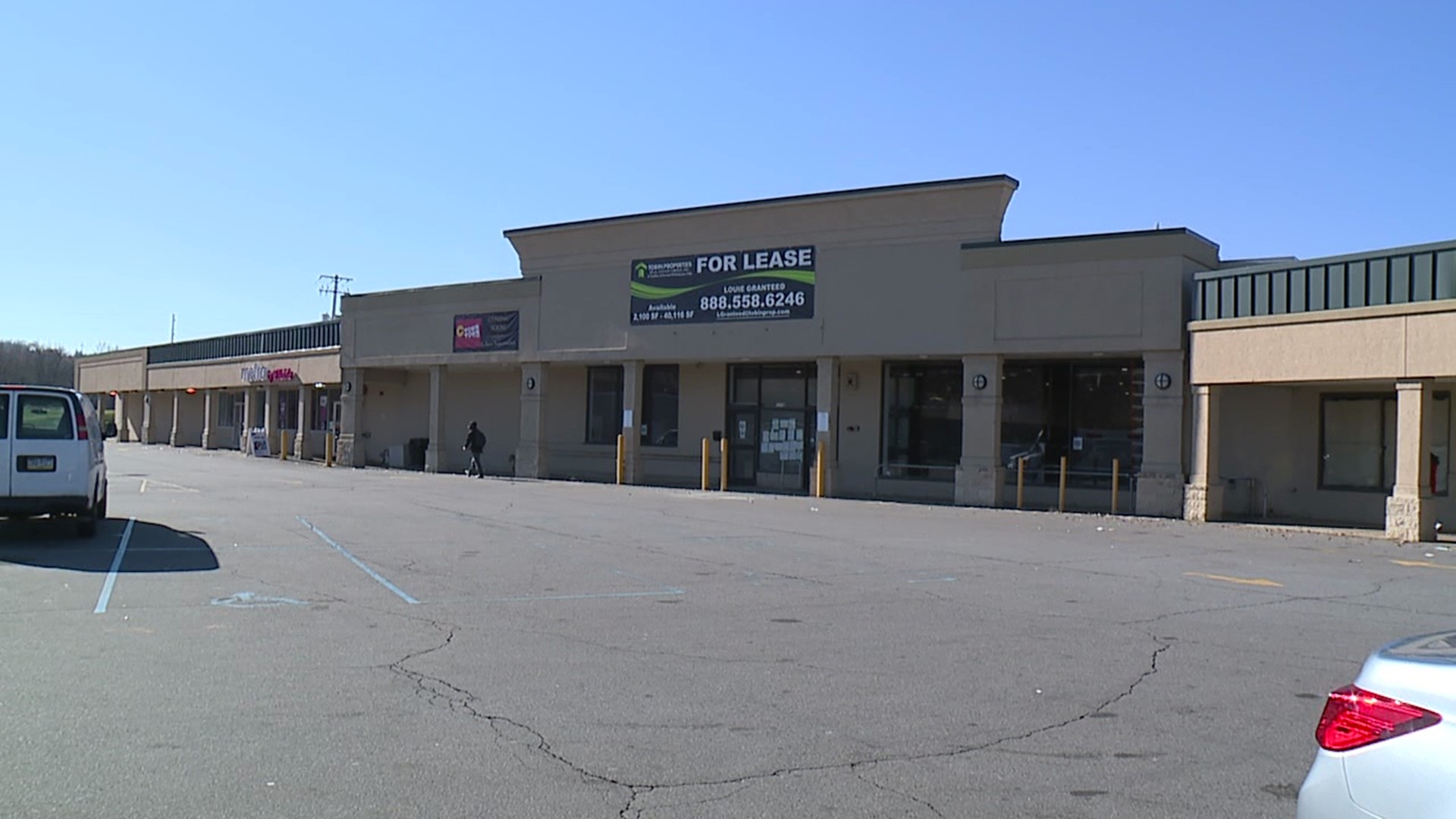 SCRANTON, Pa. — Building permits in the window of a long empty grocery store have given neighbors in this part of Scranton some hope.

"I knew something was going there; I just didn't know what. I mean, normally, it's meaningless things we don't need in the area. There's so many dollar stores, we don't need no more," Sandra Grems said.

This is the kind of development neighbors wished for–they're getting their grocery store back.

"It was definitely convenient. I mean, literally, it was always packed; they never had any issues."

CTown Supermarkets, a grocery store chain based in New York, has leased the space, and workers are renovating to prepare for a January opening.

"It'll help a lot of people who don't want to travel all the way out to Keyser Oak or don't want to go to the Price Chopper, somewhere like that. It's closer," Dawn Johnson said.

Many people in this part of south Scranton will remember this as Mr. Z's. Most recently, it was a Weis Markets store, but it has been empty for more than five years.

"Since Weis moved out, you have to drive all over the place to go get food, you know what I mean? Everywhere's not actually easy to get into. Look at Gerrity's up in Moosic or Gerrity's on River Street. Getting in and out of there is terrible," said Vince Birtel.

Neighbors say the best thing CTown can offer them is convenience.

"There's so many people locally here they can walk if they have to," Birtel added.

We talked to the real estate agent who marketed the storefront. He told us that CTown Market should be ready to open sometime in January.