New Businesses Could Cause Big Changes in Taylor

TAYLOR, Pa.  — A business owner was given the go-ahead to move forward with plans to open a meat packing plant in Taylor. The zoning board approved that r... 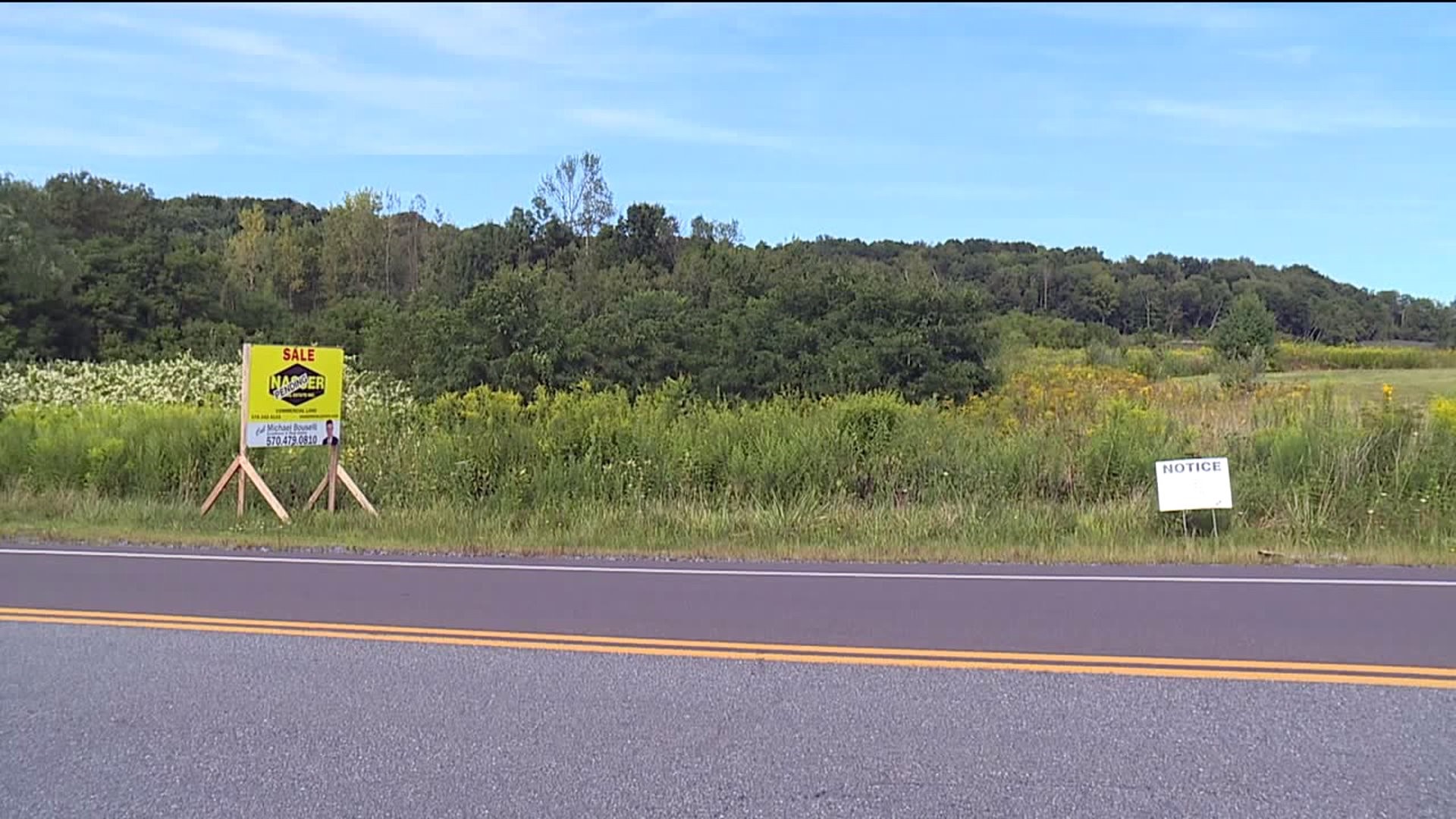 TAYLOR, Pa.  -- A business owner was given the go-ahead to move forward with plans to open a meat packing plant in Taylor.

The zoning board approved that request at a meeting Monday night.

For anyone who's driven in Taylor, Union and Main Streets are seen as the main stretches through the borough with high volumes of traffic throughout the day.

Union Street could be getting a lot more traffic in the future as two large businesses could be moving in.

“I just invested a lot of money on my house to redo it and I'm just concerned it's going to bring down my property value down if I want to sell it,” said Mary Jo VanWert.

Salvatore Amendola, the owner of Northeast Veal in Scranton was given the OK by the borough zoning board to move forward with plans to move his no-slaughter meat packing operations to this empty lot in the 900 block of Union Street.

“People who are putting a lot of time and effort into their properties and this is not going to benefit the borough of Taylor,” said Tamara Semian.

This comes a month after the borough council approved a request by the owner of Gaughan Auto Store to potentially put a Sheetz store at his shop's location at Main and Union.

“It seems to me we're looking at an over-commercialization of Taylor with the Sheetz that's proposed across the street and this potential for a meat packing plant does not seem to fit with the traffic patterns here,” said Tom Geroulo.

Not everyone at the meeting was opposed to the plan saying new growth was needed in Taylor.

“If it was a slaughterhouse that would be different. It's in an area where there's no residential, there's no houses around, so I don't see any problem with it,” said Dick Nezlo. “It will be good for the borough, another tax, so.”

“It's been vacant for over 50 years. I think any development in the town is a benefit to the community,” said Amendola’s attorney, Raymond Rinaldi.

According to the zoning board, the owner's next step will be to submit plans to the borough's planning commission for review.