SCRANTON, Pa. — The man charged with a violent shooting spree in Lackawanna County is behind bars, and his neighbors say it’s hard to believe they w... 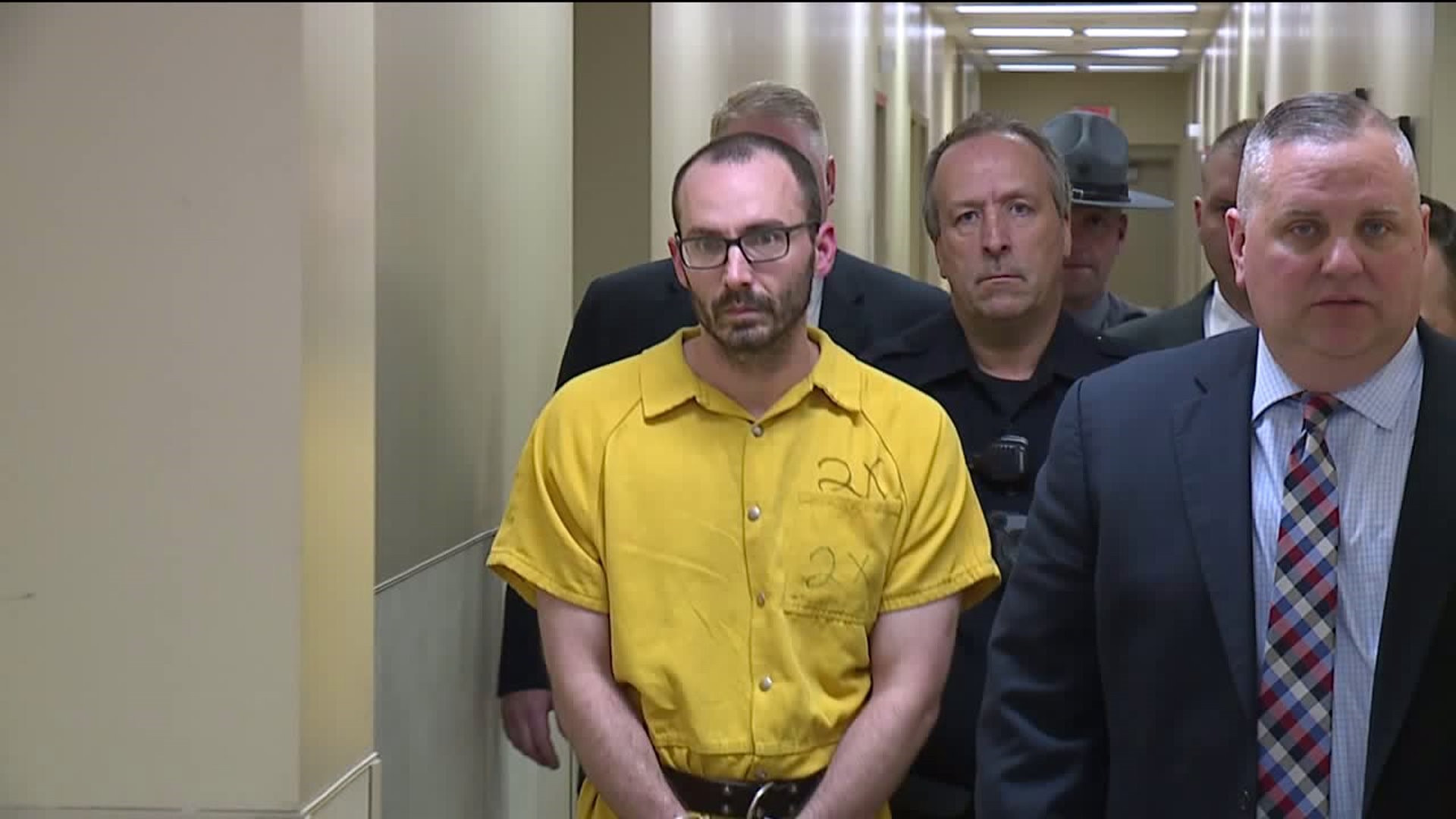 SCRANTON, Pa. -- The man charged with a violent shooting spree in Lackawanna County is behind bars, and his neighbors say it's hard to believe they were living so close to someone so dangerous and they had no idea.

Zodi Oprisko, 32, was taken into custody by police in Scranton on Friday night. He's since been charged with four counts of attempted homicide, assault, and terroristic threats. People in his neighborhood in Dunmore are relieved he is locked up without bail.

His next-door neighbor had no clue he was living so close to someone who could be accused of such violent crimes.

"Those kinds of random acts are just mindless and hard to wrap your mind around, but I hope he gets what he deserves," said neighbor Mark Williams.

Police say it all started on Thursday, when Oprisko fired at a vehicle on Interstate 84 in Lackawanna County. No one was hurt in that incident. However, hours later in Scranton, Oprisko allegedly shot 20-year-old Len Floyd in the face while Floyd was a passenger in his grandfather's car.

Neighbors Newswatch 16 spoke to say they didn't see much of Oprisko at his apartment on Prescott Avenue, but they say it is troublesome that something like this hits so close to home.

"This general area people are really close. You kind of know your neighbors. I didn't know that neighbor though. I'm really surprised that he lived that close to us and something like that happened," Williams added.

Newswatch 16 is told Floyd has needed several facial reconstructive surgeries since this shooting.

The whole thing has neighbors on edge over Oprisko.

"I believe he had a problem where somebody should have reported it where he could have possibly had no guns and this would not have happened," said neighbor Scott Cumber.

Oprisko is locked up in the Lackawanna County jail without bail. Newswatch 16 did reach out to his family, but they did not respond.