SCRANTON, Pa. — At the end of a project that began four years ago in 2014, the last piece of the old Harrison Avenue Bridge was taken down Tuesday morning... 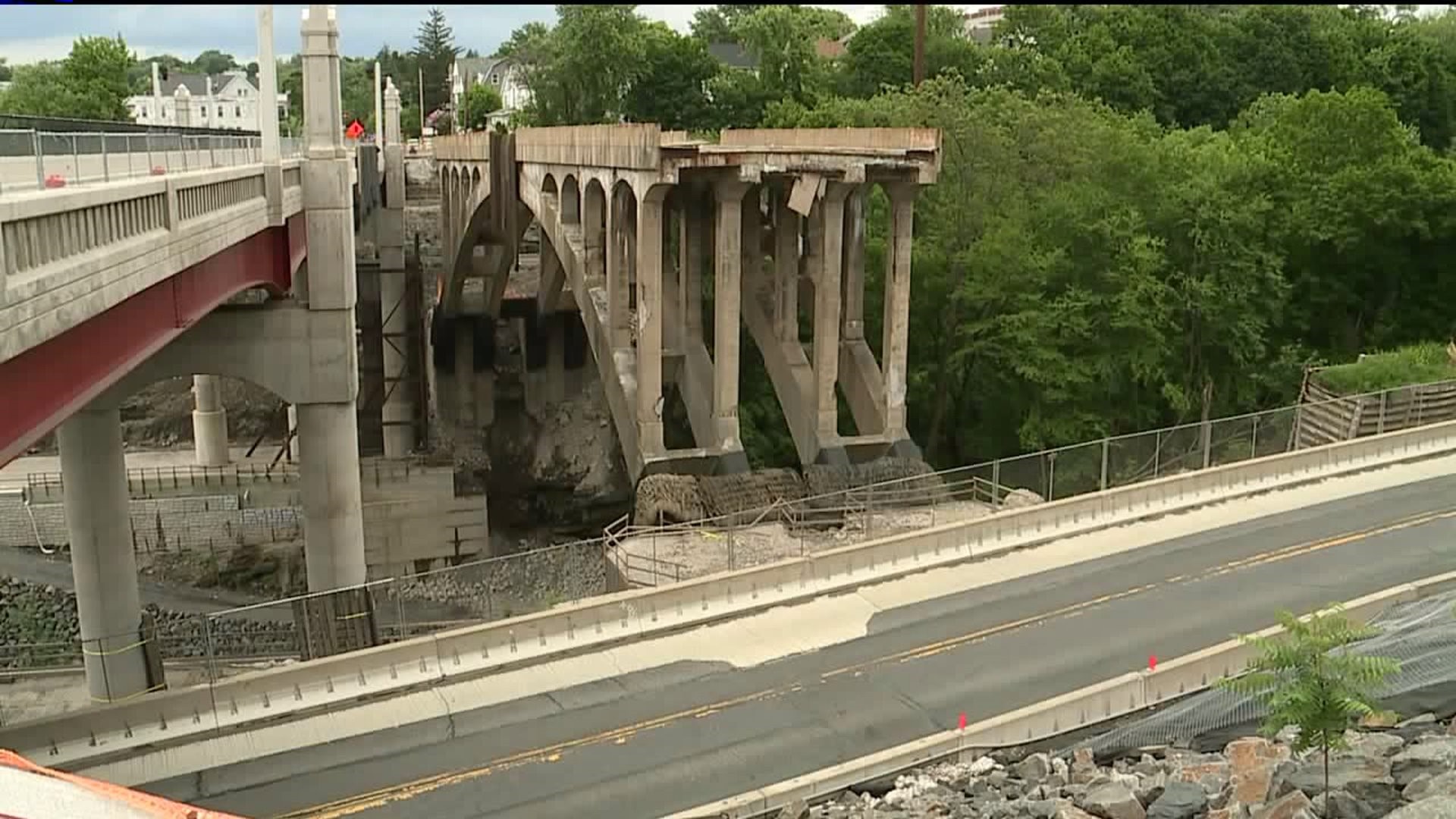 SCRANTON, Pa. -- At the end of a project that began four years ago in 2014, the last piece of the old Harrison Avenue Bridge was taken down Tuesday morning as neighbors gathered to watch and remember.

There was a 20-second warning siren, then a countdown from 10, and in a flash, the old Harrison Avenue bridge in Scranton was gone.

"It was really cool to see!"

The demolition of the old bridge was long awaited and it brought a bunch of people out to witness the history.

"The bridge has been up for so long. I wanted to make sure I captured the final demolition. For the past month or so, at each stage, I've been coming over here with my camera, capturing pictures as it progresses," said Nick Fata.

Crown Avenue was closed, a spot where people were allowed to be to watch the demolition. Folks brought cameras and chairs to witness the historic moment for the city.

"It's a really good feeling to be alive, to see it happen with my grandson. And everyone is safe. Take it down. It's gone. The new bridge, I'm happy," said Ann Marie Brewer. 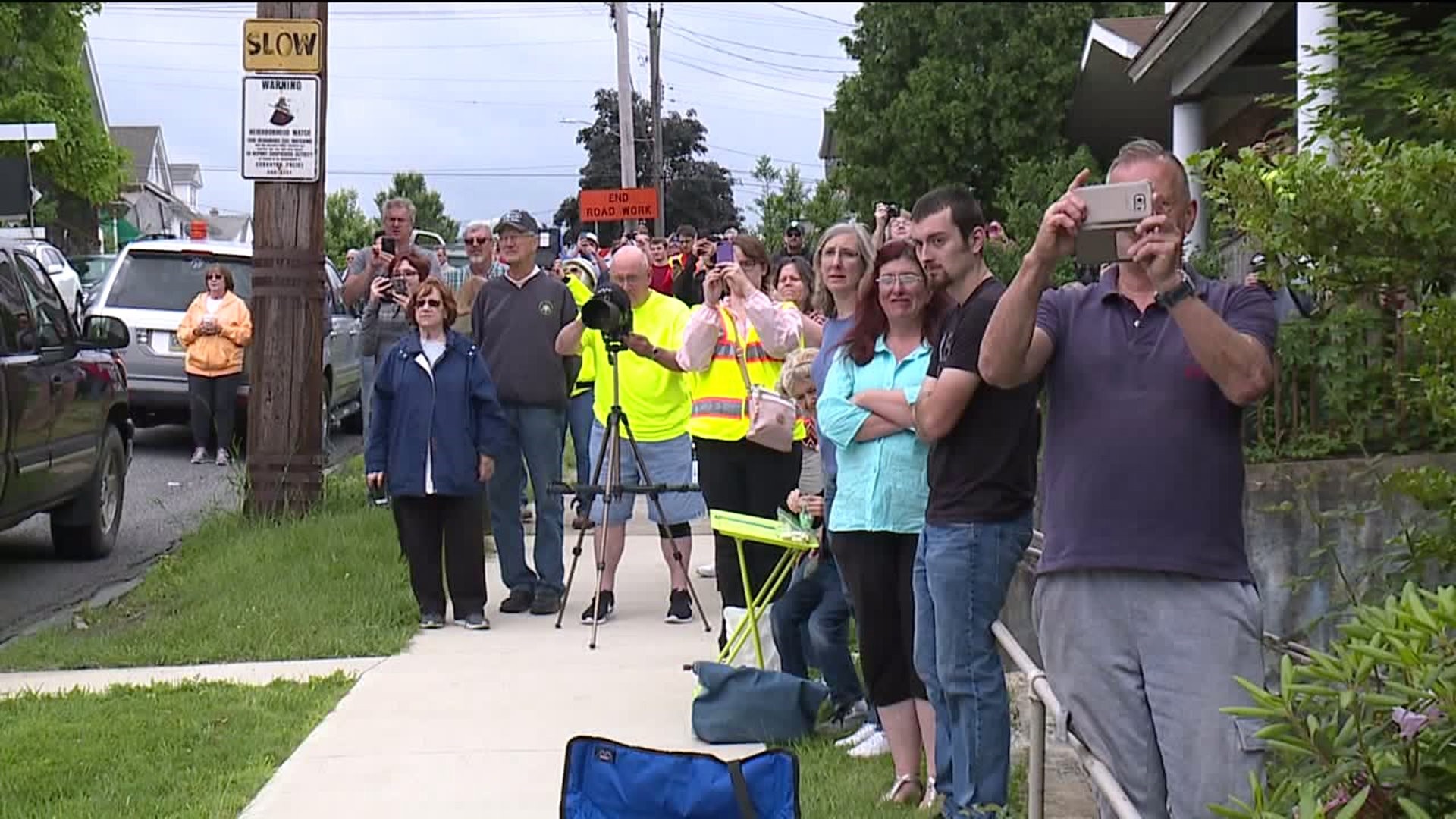 Others were less interested in the history of the bridge, and more about the dynamics of it going down.

"I just want to see some explosives and a bridge get blown up," Brad Saldi said.

Chad Bellis is an explosive engineering major in college. He came all the way from across the state in western Pennsylvania just to witness the bridge implosion here in Scranton.

A better look! Inspection crews down there making sure there is no damage to new bridge pic.twitter.com/vGREd5L7JN

Inspection crews immediately went down to make sure there was no damage to the new bridge, but they found the protective barriers did the job.

Within an hour of the demolition, the new Harrison Avenue bridge was back open to traffic.

"The old bridge is now down and the new bridge is still standing and this will be the new gateway into the city for the next 100 years," said PennDOT official James May.

Now that the old bridge is gone, really, the only thing left is the cleanup process. PennDOT officials say they have five days to clean up the debris from the gorge below.