Multi-vehicle crash snarls traffic on I-81

A garbage truck and at least three other vehicles were involved in the crash. 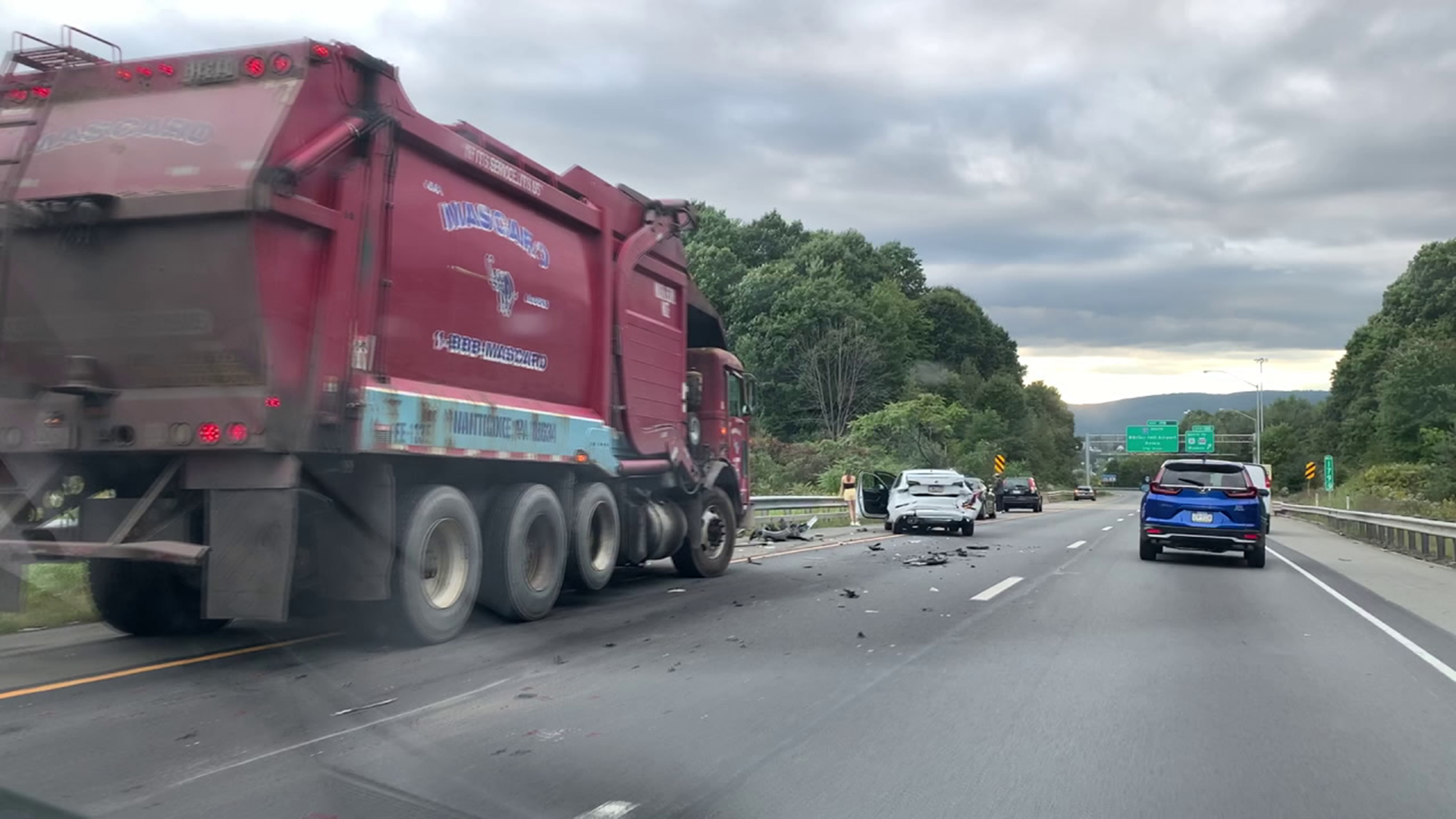 That wreck happened around 5:30 p.m. on Thursday just before the Moosic exit on I-81 south.

It appears a garbage truck was involved.

You can see five other cars also pulled off to the side of the road. Most have visible damage.

There's no word of any injuries as a result of Thursday evening's crash on I-81 in Lackawanna County.