GREENFIELD TOWNSHIP – Blues fans are getting ready to kick off a two day festival near Jermyn, showcasing local talent in the inaugural Mountain Sky Blues Fest.... 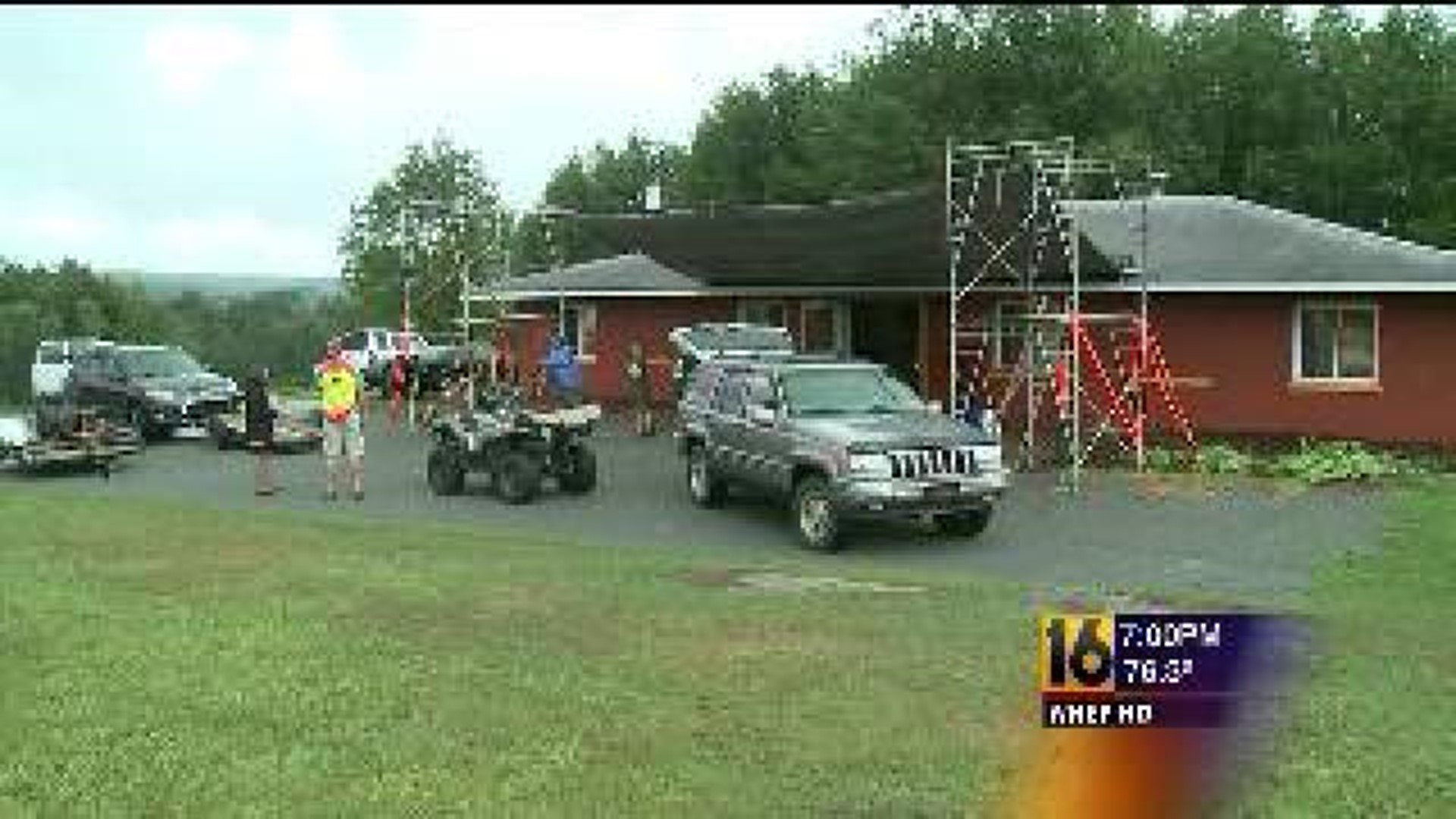 GREENFIELD TOWNSHIP – Blues fans are getting ready to kick off a two day festival near Jermyn, showcasing local talent in the inaugural Mountain Sky Blues Fest. Organizers said it is the first festival of its kind in Lackawanna County in about ten years.

"There`s a lot of excitement building up and people have just generated so much interest, they come up and they absolutely love it here," said Mountain Sky Blues Fest Organizer Heather Savaro.

Newswatch 16 found workers busy preparing and setting the stage for the dozens of musicians, many of the performing acts are well known local musicians – hosting it all is Blues Hall of Fame member and local resident Clarence Spady.

"We`re very excited to have Clarence here, he`s one of the best around in my opinion, so and I think in a lot of people`s opinions he`s probably one of the best," said Mountain Sky Blues Fest Organizer Michael Savaro.

But organizers said getting the 117 acres of land ready for the Mountain Sky`s Blues Fest isn`t easy and doesn`t come without its challenges.

"We put a lot of time in re-wiring and getting everything back up and running and all the copper was stolen so it`s all up and running nice now,” said Michael Savaro.

Crews also put up lots of tents as cover for the hundreds of people expected, just in case Mother Nature decides not to cooperate for the campers.

"Crossing our fingers, hoping it doesn`t rain anymore so, but we`re working hard to keep it as good as it can get,” said Heather Savaro.

Organizers hope to stir up enough excitement with their rhythms and music to grow in the years to come and attract bigger acts for local blues enthusiasts down the road.