Mother charged in death of newborn

Police say the woman was on drugs the night of the infant's death. 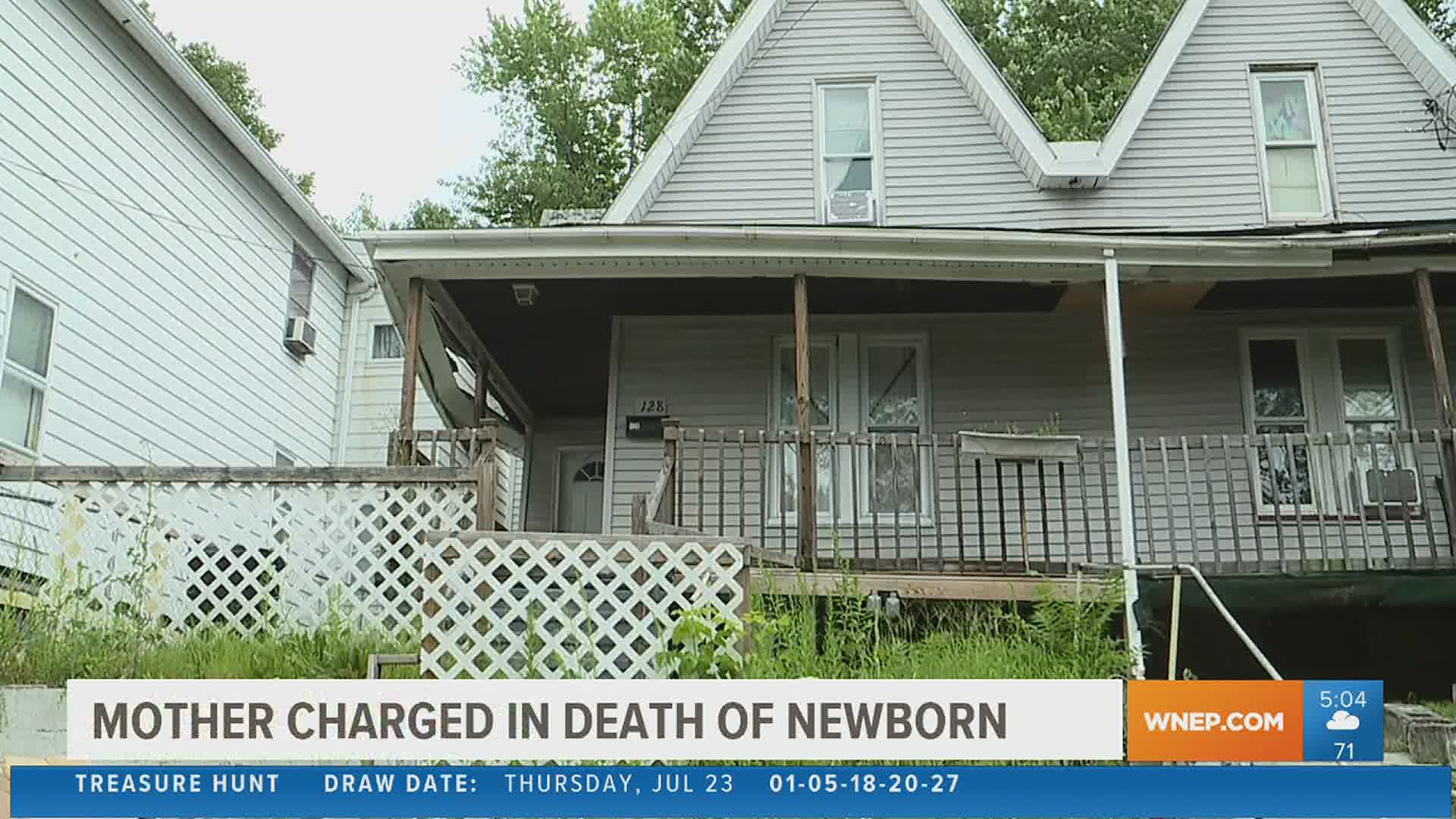 SCRANTON, Pa. — Scranton police have charged a woman with the death of her newborn son.

Officers were sent to a home on School Street in November for a baby not breathing.

Police say Rebecca Hallock had fallen asleep on her 3-week-old son while she was under the influence of drugs.

Hallock has been charged with involuntary manslaughter.

According to police, Hallock said the baby woke up crying in the middle of the night and she held him on the couch.

When she woke up she found the infant behind her not breathing.

The infant was pronounced dead at a hospital.