THROOP, Pa. — A mother from Archbald faces charges of endangering the welfare of children for allegedly keeping her four kids in deplorable conditions at ... 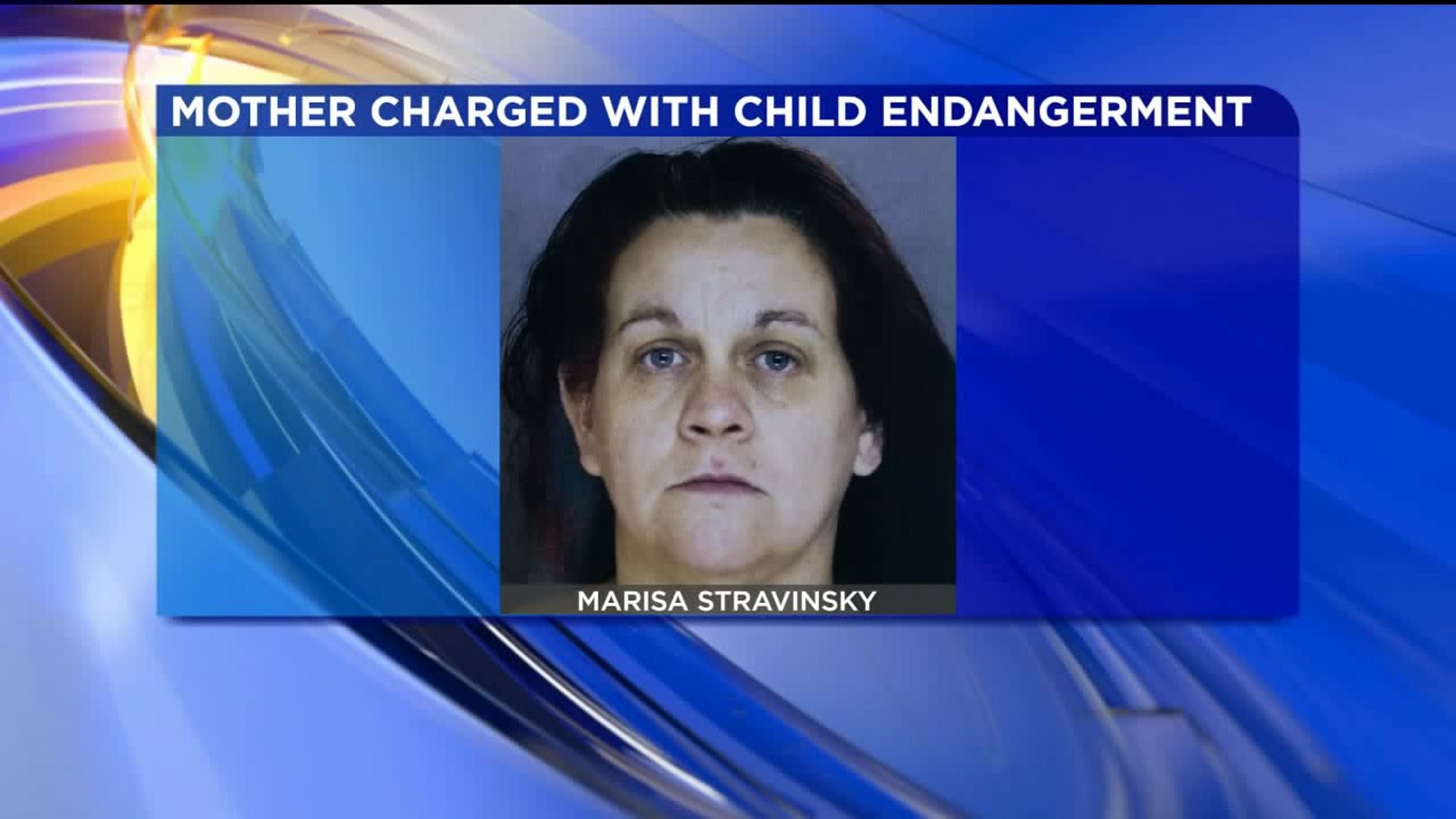 THROOP, Pa. -- A mother from Archbald faces charges of endangering the welfare of children for allegedly keeping her four kids in deplorable conditions at their home in Archbald.

Police have also charged the youth and family services caseworker assigned to the family and that caseworker's union representative.

Teachers at New Story School in Throop took their concerns to police earlier this month they were worried about a 14-year-old boy with autism, the conditions he may be living in, and how closely the county Office of Youth and Family Services was watching him.

Police stepped in and did a welfare check at the boy's home at Valley View Estates in Archbald.

In court papers, they describe conditions so deplorable that the place was immediately condemned. The ceiling had collapsed, and the floors and counters were covered in animal feces.

The boy and his three younger siblings were placed in foster care that night.

Marisa Stravinsky, 43, who is the mother of the children, has been charged with child endangerment.

As police kept investigating, they found evidence to also charge two employees from the Lackawanna County Office of Youth and Family Services.

The caseworker assigned to the family, Rebecca Brojack Kashuba, and her union representative, Louis Strazzeri, each face felony perjury charges.

When detectives went to the Lackawanna County Government Center looking for records, Strazzeri told them that the case against Kashuba was "bull****."

According to court paperwork, those same detectives uncovered text messages where Strazzeri directed Kashuba to keep lying about what she saw in the family's home.

We reached out to Lackawanna County officials for comment on the arrests. They told us Kashuba and Strazzeri have both been placed on administrative leave while the county does its own review of the case.