MAYFIELD, Pa. — More charges for the leader of a church youth group in Lackawanna County already accused of trying to have sex with a young boy. Last mont... 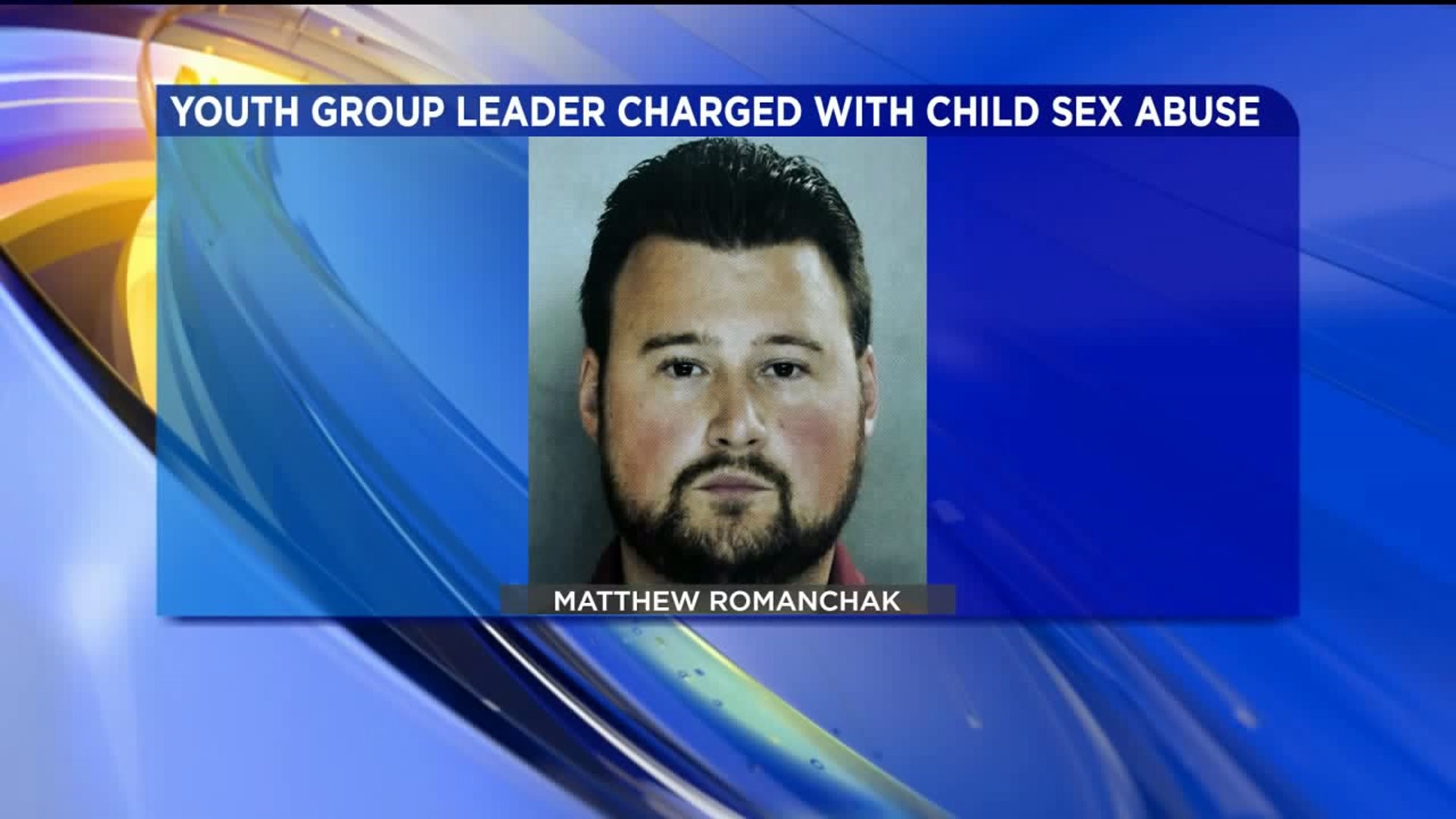 MAYFIELD, Pa. -- More charges for the leader of a church youth group in Lackawanna County already accused of trying to have sex with a young boy.

Last month Matthew Romanchak of Mayfield was busted for allegedly trying to arrange for sex with a detective who was posing online as a 14 year old boy.

After his arrest police say another young victim came forward claiming Romanchak sexually abused him between 2015 and 2017.

The victim says he met Romanchak when he was an alter server at Saint John's. The teen says he was just 14 at the time, but Romanchak encouraged him to download the mobile app Grindr. The victim said that is how he and Romanchak would  arrange to meet for sexual encounters.

The teen said that between spring of 2015 and summer of 2017, he met with Romanchak between 20 and 30 times. The meetings primarily took place at the teens home when his parents were out, or in Romanchak's car.  The teen says after they would meet up, Romanchak would then drive him to middle school.

Police paperwork identify that car as a car provided to Romanchak for work purposes.

The State Attorney General's office says Romanchak is in charge of a youth group at Saint John's Russian Orthodox Church in Mayfield. We attempted to reach church officials, but our calls were not returned.