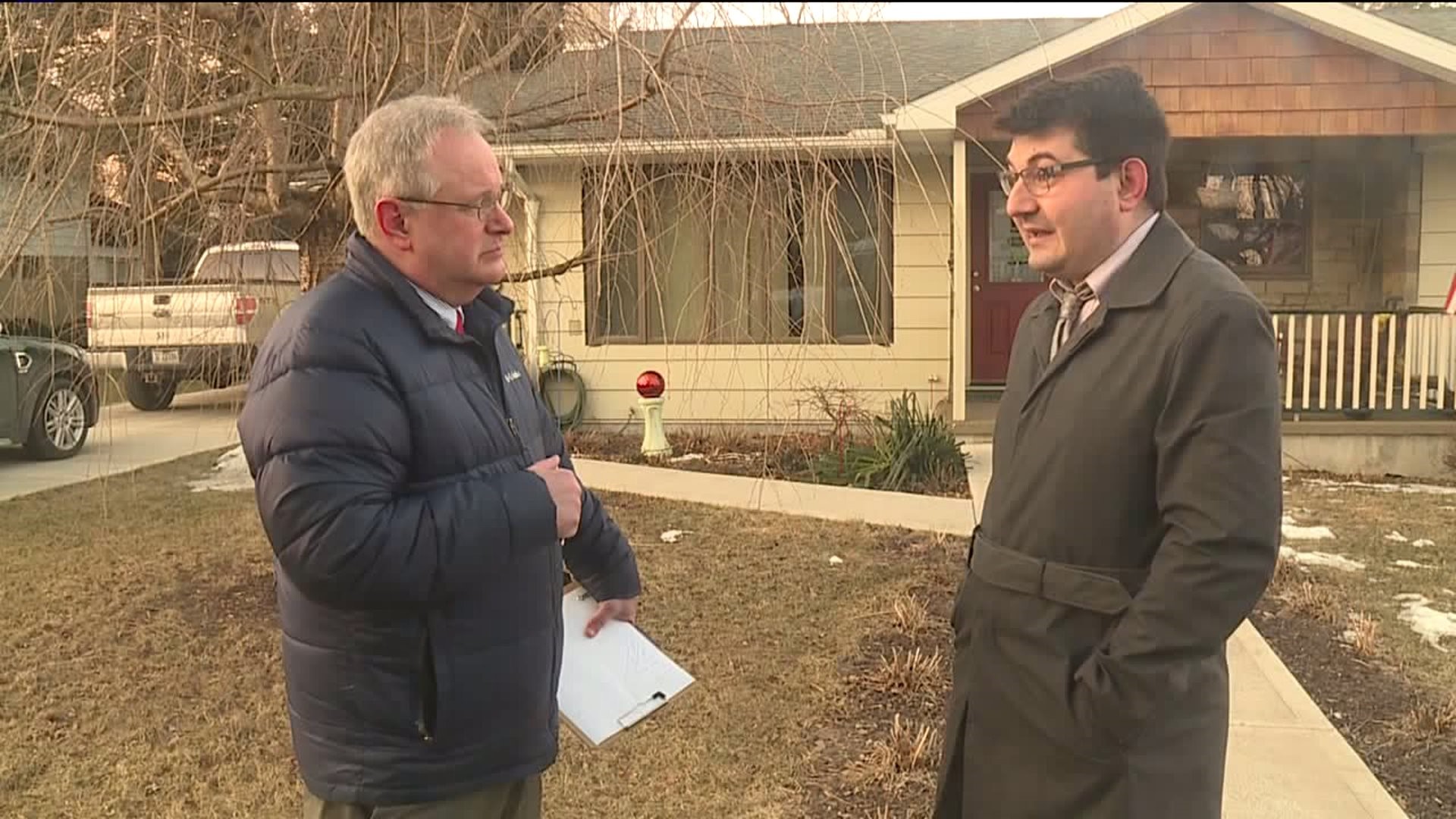 SCRANTON, Pa. -- More changes are coming to the Scranton School Board.

"Now I can finally take those ideas I've been putting out there and bring them to bear, and hopefully, give my son and everybody else's kids a district that was better than the one we left years ago," Borthwick said.

Borthwick says he didn't ask what put him over the top this time around. He's just happy to have the job and eager to help get this financially troubled school district back on its feet.

Borthwick is an English teacher in the Riverside School District. His wife teaches at an intermediate school in Scranton. Newswatch 16 asked the new school board member if that poses a potential conflict, and the perception he will vote for every teacher raise that comes his way.

"I understand and I'm sure most of the teachers understand that with the district being in such dire financial straits, and there's not money for everybody to get," Borthwick said.

Borthwick takes his seat as the district is in financial recovery status which means a state official will create a recovery plan for the district.

"Things are going to be tough for the union. Everyone has to pitch in to make this better."

Borthwick says that includes students, parents, teachers, taxpayers, and members of other government bodies capable of pitching in to help the Scranton School District climb out of its financial hole.

Borthwick's appointment solves one problem in the Scranton School District, but another remains. The school board is still one member short.

Gopal Patel, appointed only in December, quit Monday night because he says he's moving out of the area.

School board rules say the vacancy has to be advertised for 10 days before the board can vote on a new director.

The next school board meeting is set for Monday night.