SCRANTON — A building in downtown Scranton that was both a hardware store and a theatre for more than a century is about to get another purpose and a new ... 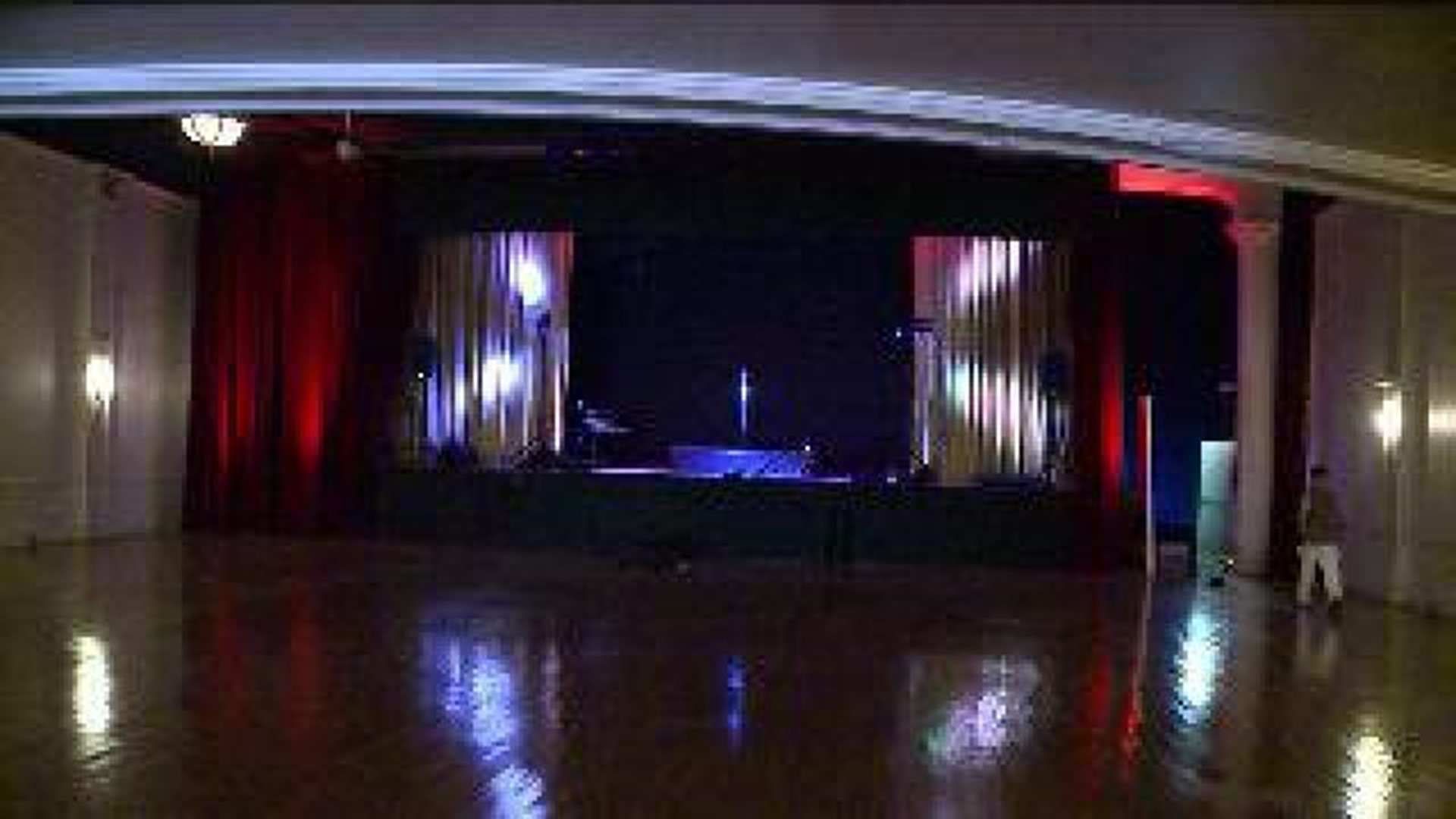 SCRANTON -- A building in downtown Scranton that was both a hardware store and a theatre for more than a century is about to get another purpose and a new name.

When the building on the 300 block of Adams Avenue was built in 1879, Rutherford B. Hayes was president. Touted as the first vaudeville theatre on the east coast, it was most recently known as the Moonshine Theatre.

A well-known real estate investor in Scranton doesn't think the old theatre is past its heyday. Later this summer, renovations should start to reopen the place as a performance and event space.

"For the University of Scranton students, I know that one of their top five needs is an entertainment venue, so we're excited to be able to provide that going forward. A lot of people are looking for larger event space to host weddings, events, things of that nature," said Jessica Kalinoski.

The Moonshine Theatre has been empty for about a decade but over the past few years other businesses have cropped up along the 300 block of Adams Avenue. The owners of those businesses say reopening the Moonshine, or whatever it will be called next, can only add to their success.

"1,100 seats for concerts, we're just thrilled to be here for show nights. Between us and the The Bog, I was just talking to those guys last night, people can grab a drink, grab something to eat, go to the show. We're just really thrilled about it," said Christian Pilosi, the owner of Eden: A Vegan Café.

Pilosi says he can't wait for the marquee to light up again.

The new owners are looking for help in finding a new name. They're planning for future patrons to vote online between two names: "The Anthracite Theatre," a nod the region's coal mining past, or "The Leonard," a nod to the building's past. The first floor was the longtime home of Leonard's Hardware that closed in 2003.

"We'd love it if it was called The Leonard and then we can make a burger, or pizza, or some sort of dish and call it The Leonard. We would love that," Pilosi said.

"I would go with The Leonard, because I was in there when it was Leonard's Hardware, a lot of tradition for the county and Scranton," said Mike Decarlo of Taylor.

The new owners say people will be able to vote on the theatre's new name on Facebook later this summer.