SCRANTON, Pa. — There could be more bad news for taxpayers in the city of Scranton for 2020. At Wednesday night’s school board meeting, members vote... 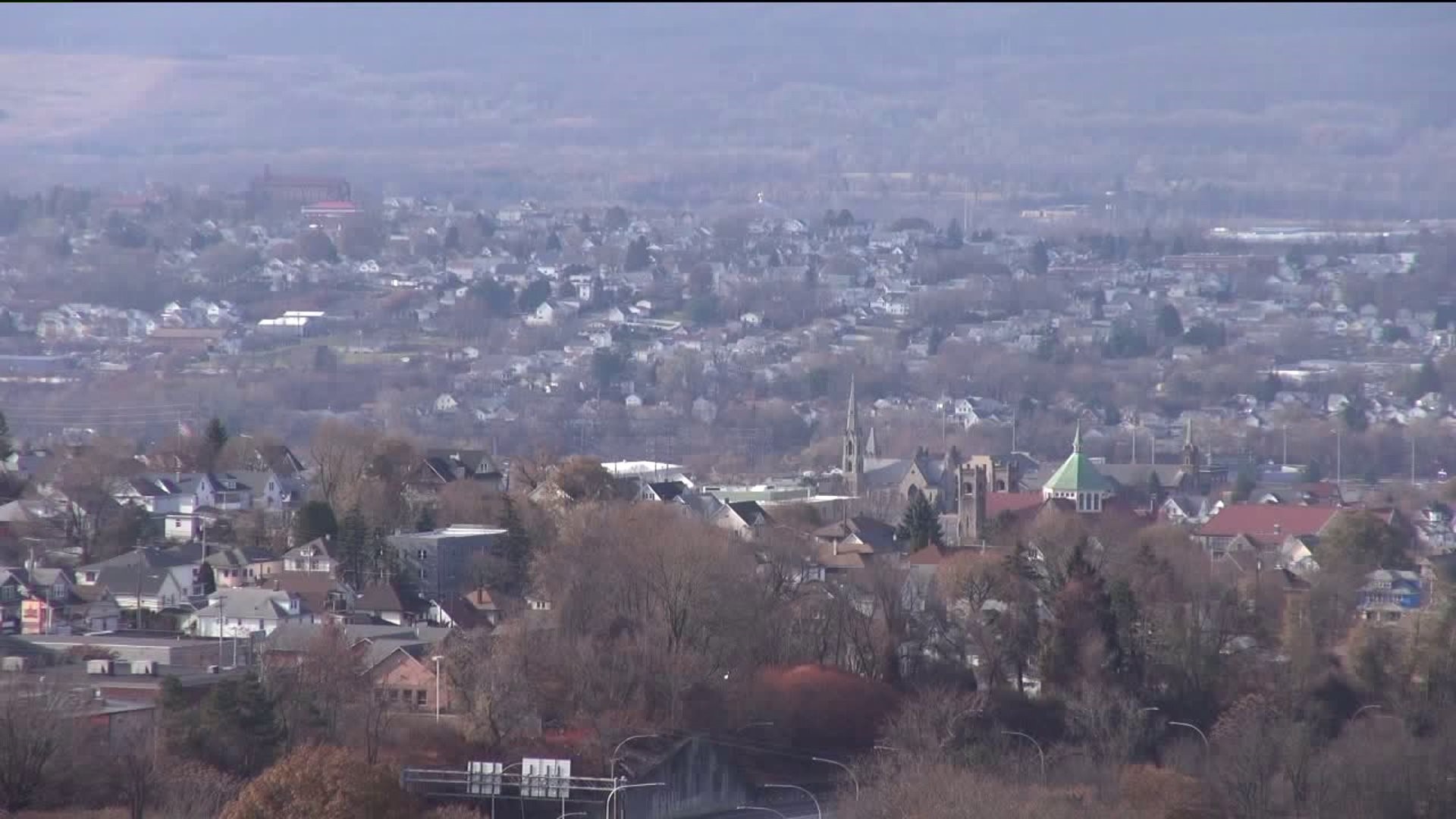 SCRANTON, Pa. -- There could be more bad news for taxpayers in the city of Scranton for 2020. At Wednesday night's school board meeting, members voted on a proposed budget that's set to raise property taxes again.

The financial problems in the Scranton School District have been no secret, and now taxpayers will pay more because of it.

The school board approved a proposed budget that includes a 3.4 percent tax increase next year, but even with the tax hike, there's still a $2.7 million deficit.

"3.4 is still a hardship. It is still another burden on the backs of the taxpayers in this city, but at least it is a more reasonable number," said Scranton School Board director Katie Gilmartin.

Board members know that raising property taxes is an unfavorable decision, but a necessary one, and they hope that keeping the number lower will help those that have a harder time paying their taxes.

"I am certainly pleased that we did not have to get to 6.7. We weren't even granted the exception to get to that point. I really hope that we have an opportunity to understand how those dollars serve our students and really understand why a little bit of a hardship now might stave off a worse hardship in the future," Gilmartin said.

Llewellyn Miller is a former educator and thinks the school district's decision is the right one.

"I think if it benefits the schools and gives our students a better chance at keeping the programs that are vitally important, such as music and arts and extracurriculars such as speech and debate. I think it's extremely important, and I'm willing to pay a little bit more," Miller said.

Antonios Kalyvas owns the Boulevard Diner and has property in Scranton, and isn't pleased with the hike.

The school board will vote to approve the final budget sometime in December.