LACKAWANNA COUNTY, Pa. — Meteorological spring started on March 1, but we still have a few more weeks before astronomical spring begins. Every year, the m... 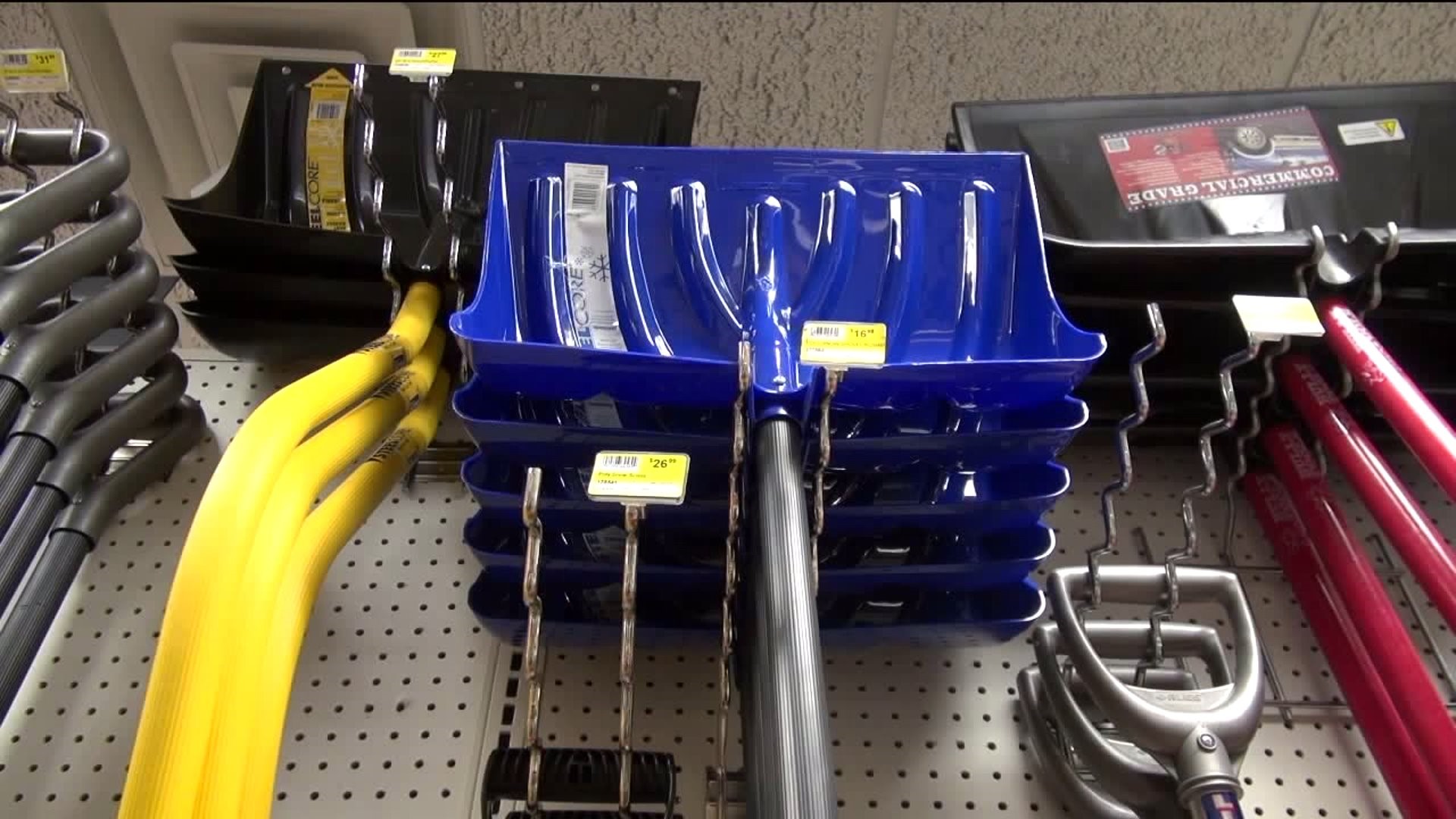 LACKAWANNA COUNTY, Pa. -- Meteorological spring started on March 1, but we still have a few more weeks before astronomical spring begins. Every year, the month of March in northeastern Pennsylvania proves that the season doesn't matter, temperatures can be all over the place.

Jeffery Herbert says when the sun's not out and the wind picks up, it's a bit cold working outside, but teens and partly sunny beats a rainy day any day.

"Last year's washout threw everybody on any hill around here so far behind. You're going to see a lot of people working outside, I'm sure you have. Just trying to catch up so we have a good year next year," Herbert said.

Herbert owns his own construction company, so he's used to working outside. He says it was 4 degrees when he started his day Wednesday morning.

"It's not too bad for me. I don't mind it. I've been working outside forever. Today's a pretty good day, to be honest with you."

While it may feel like the middle of winter right now, in just a few days, it's going to feel much more like spring, so hardware stores have to be prepared for both seasons.

"March is a challenging month. We're ready to go when the weather breaks which could be next week, or it could be in April. We have to be ready here. We have hoses out, grills out, but we also have snow shovels and ice melt still," said Brian Mushel from Justus True Value Home and Garden.

If wintry weather keeps happening, Justus True Value Home and Garden will keep restocking. At the store in Scott Township, seeds and ice melt are right next to each other, at least for a little while longer.

"As soon as the weather breaks, the temperature gets to be 50 degrees, people are out doing stuff, it doesn't matter there could be six inches of snow on the ground. They're going to be in here looking for outdoor spring goods."