Mellow’s Name To Be Removed From Peckville Park

BLAKELY — In Lackawanna County, the ongoing story of disgraced former state Senator Bob Mellow has taken another turn. Mellow is currently locked up in fe... 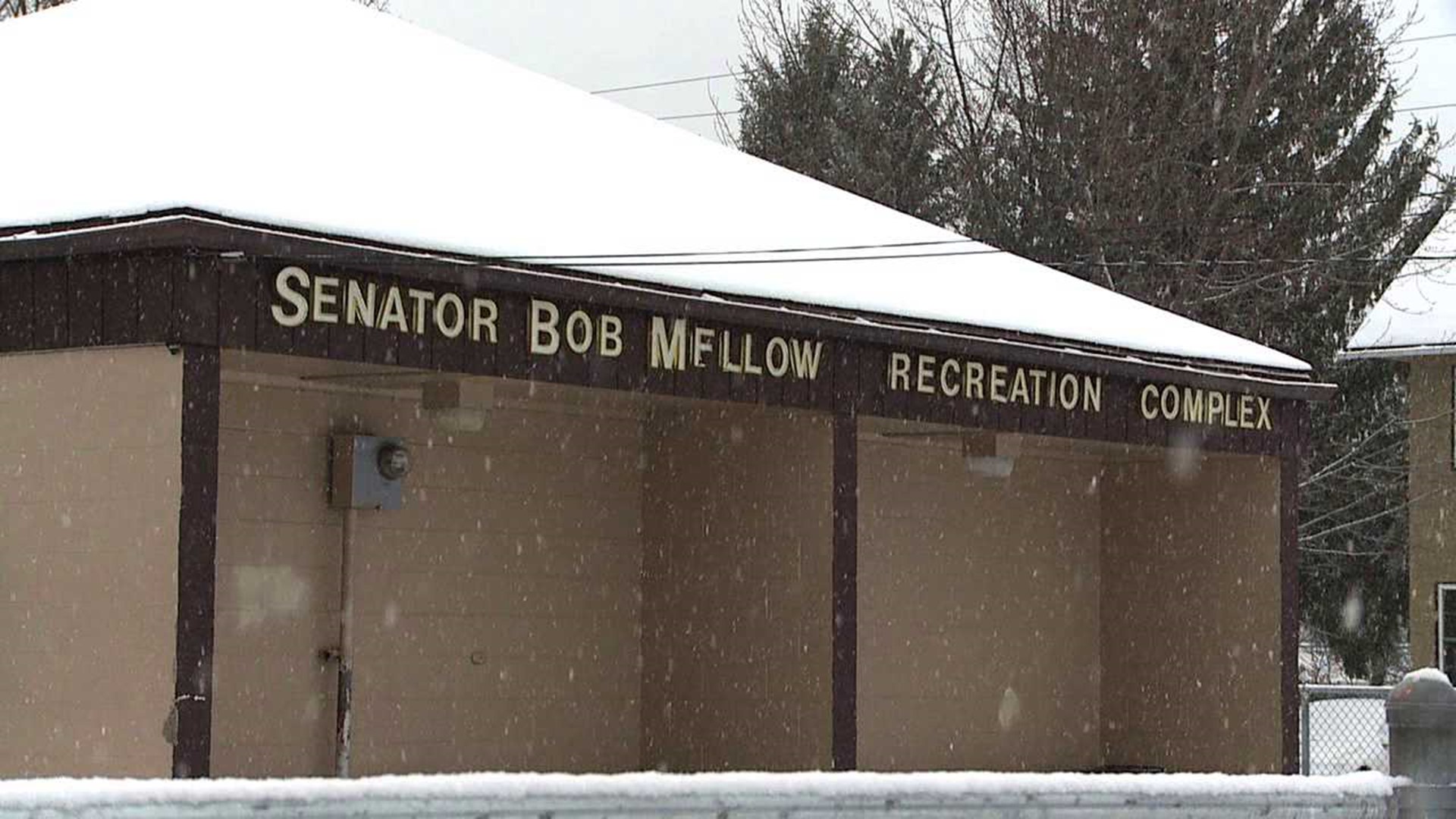 Mellow is currently locked up in federal prison on corruption charges.

Monday night the fall of the political icon hit home, as the borough council in his hometown of Blakely voted to remove Mellow's name from a well-known park.

By unanimous vote, Blakely borough council approved removing the name of Robert Mellow from the park in Peckville and renaming it the Blakley Borough Recreational Park.

Residents praised council for making this tough and controversial decision.

“Unfortunately we`re all embarrassed by some of the circumstances that have occurred and again I just want to thank you for having the courage to address the issue,” said one resident.

Bob Mellow is serving time in a federal prison on corruption charges.

The former state senator was once seen as the one of the Commonwealth's most powerful politicians.

Residents said he abused his power and violated their trust. They said seeing his name at the park was a painful reminder of his crimes.

“It really does mean a lot. It may just be some words or just a sign for people but it means a lot when you`re a lifelong resident. It`s big deal,” said Nick Rollison.

“Everybody around here knew Senator Mellow. We`re a very small, tight-knit community and I think we just want to move forward from the ugly situation that has happened and more in a more positive direction,” said Rick Evans.

Last week in Harrisburg, state investigators charged Mellow for his role in an alleged pay-to-play scheme. The attorney general accused Mellow and other lawmakers of receiving millions in kickbacks in exchange for highway contracts on the turnpike.

Borough council said after that they felt the only choice was to remove Mellow`s name from the park.

“This swayed a lot of people that wanted to leave it and we received many more calls since then in the last week,” said council president Joseph Quinn.

Many wanted to rename the park after fallen Army Sergeant and Peckville native Jan Argonish; still Jan's mother is happy with council decision.

“It was never my intention to have my son’s name on the park,” said Nancy Argonish.  “My intent was that Mr. Mellow`s name come off the park, I got my desire.”

Council said it plans to meet with area war veterans groups to discuss building a memorial inside the park for fallen soldiers and also possibly fallen first responders.