The $50 million expansion is expected to create about 100 new jobs. 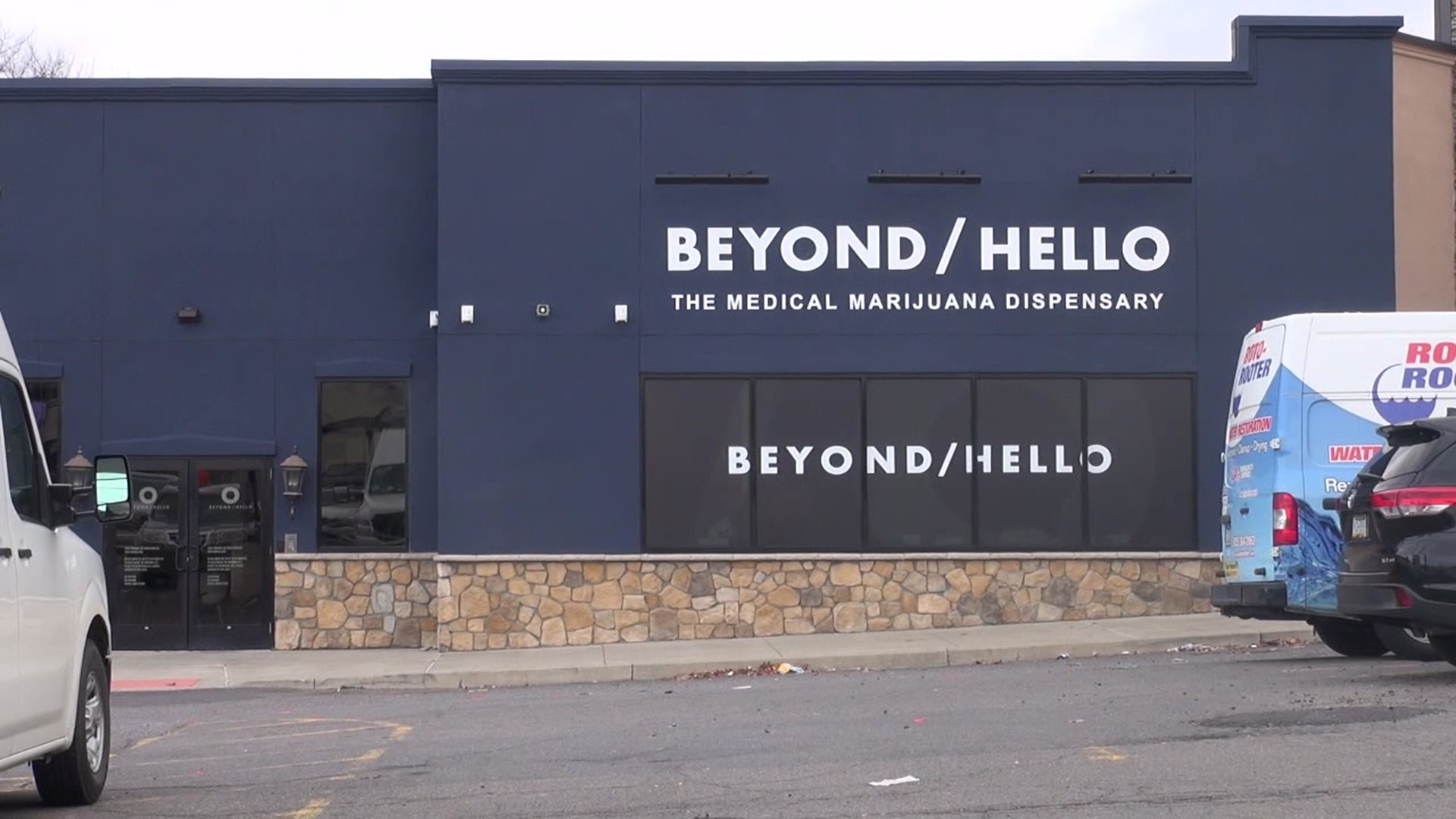 Jushi Holdings Inc. announced it plans to nearly double its growing and processing facility Beyond/Hello on Moosic Street in Scranton.

The $50 million expansion project, which will increase the square footage of the plant by almost double, is expected to create about 100 jobs.

Company officials say the first phase of the expansion will start in the middle of next year, with the second phase expected for completion in 2022, here in Lackawanna county.