UPDATE: No Greyhound buses between New York City and Scranton

Greyhound was the last remaining bus company doing trips between the two cities. 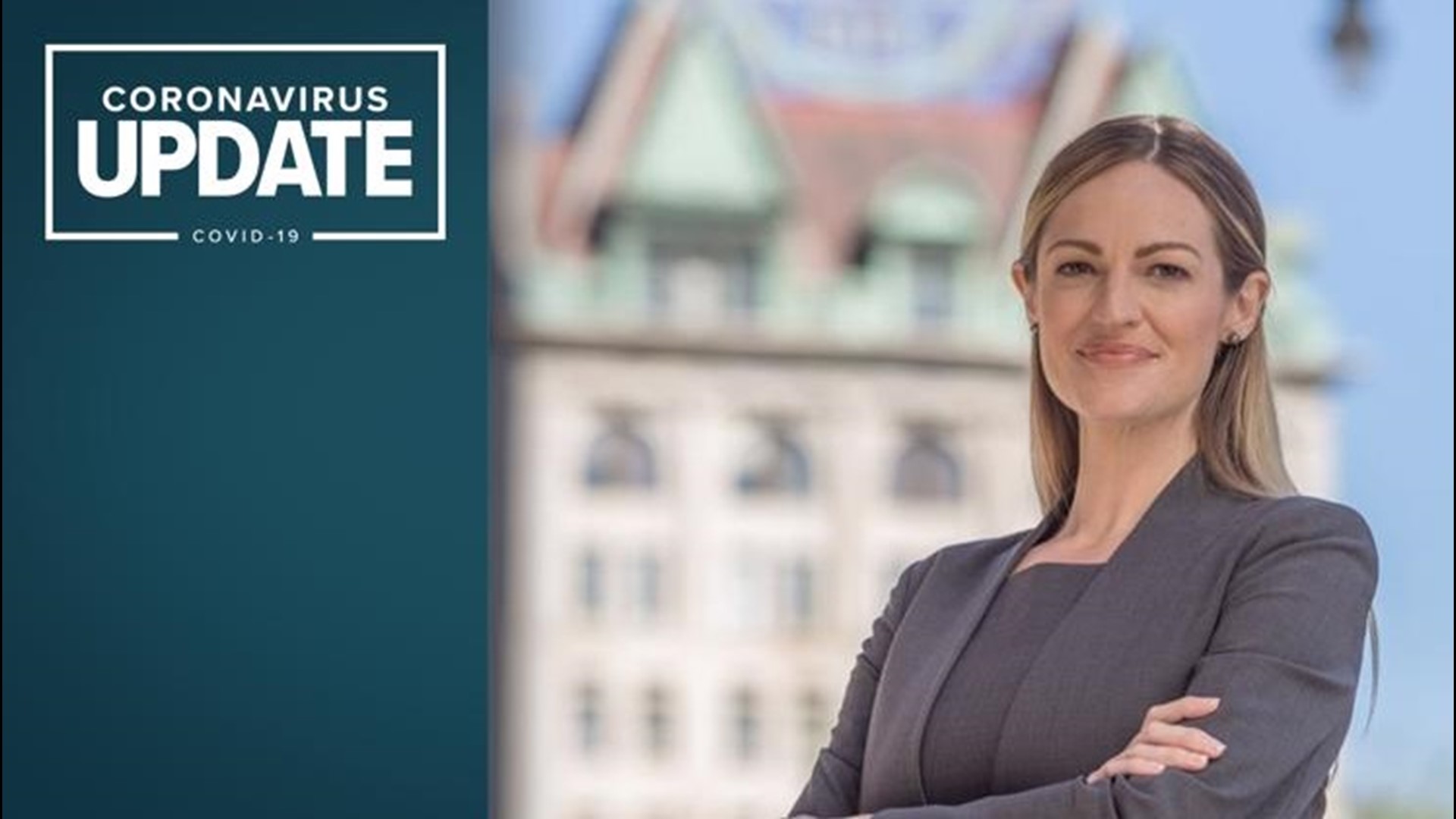 Greyhound buses will no longer run between New York City and Scranton.

This comes only a day after Scranton's mayor asked the company to suspend service.

Greyhound was the one remaining bus company doing trips between the Big Apple and the Lackawanna Transit Center in downtown Scranton.

Mayor Paige Cognetti says that even though ridership has gone down since the start of the coronavirus pandemic, she felt it was important to ask Greyhound to stop the trips in hopes of curbing the spread of the virus in Scranton.

"They have a lot on their shoulders, and I know that they service a lot of people that rely on them for transportation," Mayor Cognetti said. "So, it's a hard one in that way, that there are a lot of people who rely on them who have no other means of travel, but right now, we're not in a place where that can be the priority."

The mayor has also asked anyone driving into Scranton from hard-hit New York State self-quarantine for 14 days.

Cognetti writes on behalf of the citizens of Scranton; she is asking for their help fighting COVID-19 and protecting the people of the city.

Mayor Cognetti goes on to say, "Unfortunately, we have come to the point where we must ask that you immediately suspend your services into Scranton for the duration of this pandemic."

The mayor says Scranton is close to the greater New York City area, and many travel to Northeastern Pennsylvania.

She says, "As this crisis continues to develop and perhaps worsen, we fear our own community will be put at risk by individuals and families traveling to and from the New York City area."

Cognetti recognizes that many use Greyhound's services to travel for work, but says the risk of spreading the virus throughout "Scranton and surrounding areas is simply too great for us not to take all mitigating steps within our power."

Mayor Cognetti points out that Scranton is home to great healthcare access, and our hospitals have to be able to take care of our community.

If folks continue to come to-and-from surrounding states, the hospitals could experience an influx of out-of-state patients.