WAVERLY TOWNSHIP — There are stories everywhere in Waverly Township near Clarks Summit, you just need to know where to look. A map could help. A map, put ... 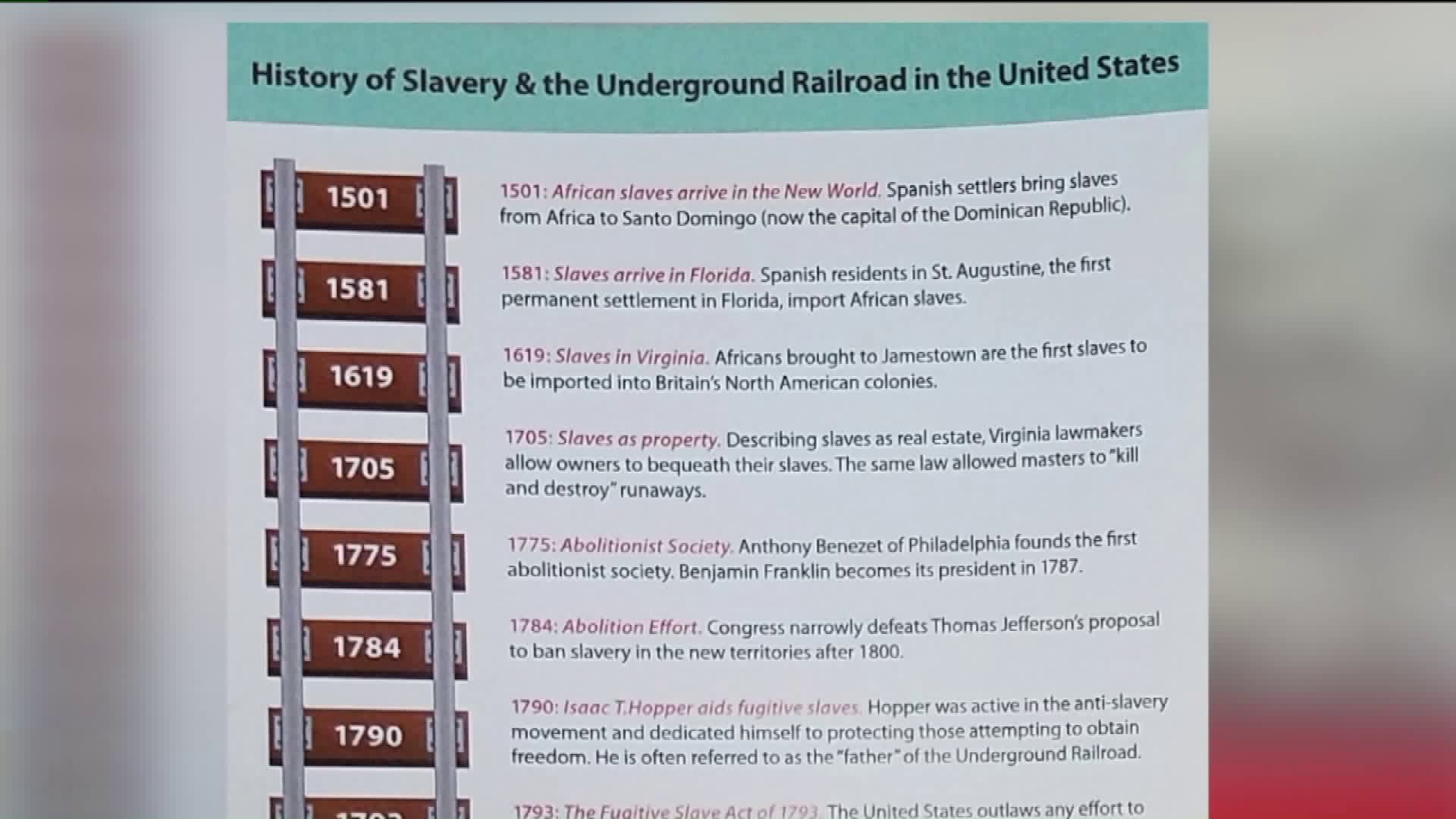 WAVERLY TOWNSHIP -- There are stories everywhere in Waverly Township near Clarks Summit, you just need to know where to look.

A map could help.

A map, put together by the Waverly Community House and released earlier this week, helps tell the story of the community's role in the Underground Railroad.

"I always knew that Waverly was a stop along the Underground Railroad, but what I didn`t know is that for many, it was actually a destination. So, a lot of the slaves ended up settling here. They built communities, they built homes, they learned to read, became educated here, just due to the tremendous amount of comfort that they felt here," said Gia Reviello who works at the Waverly Community House.

The map, called "Destination Freedom" will point you to 24 different places. They Include homes built by a former slaves. A church that hosted a wedding between two former slaves. And the homes of several well-known abolitionists who called themselves "Sons of Freedom".

Stopping at every location, the entire route will take you an hour or two.  Copies of the map are available at the Waverly Community House on Abington Road.

People who live in homes along the route say they're happy to see visitors, especially young people, in their neighborhood with their heads in a map.

"They`re busy with their electronic toys today, and everything else, so we need to refresh their memory. They don`t even know about World War II, so history, we have to relive it so we don`t repeat some of the bad times," said Chuck Wrobel.

Wrobel's son lives in a home that was built by a former slave named William Johnson who made Waverly his home.

Many of the former slaves and abolitionists are buried at Hickory Grove Cemetery, the last stop on the Destination Freedom map.

Thanks to the map, their story doesn't end there.