Mike Marullo allegedly shot two police officers in Baltimore before he was killed by gunfire. 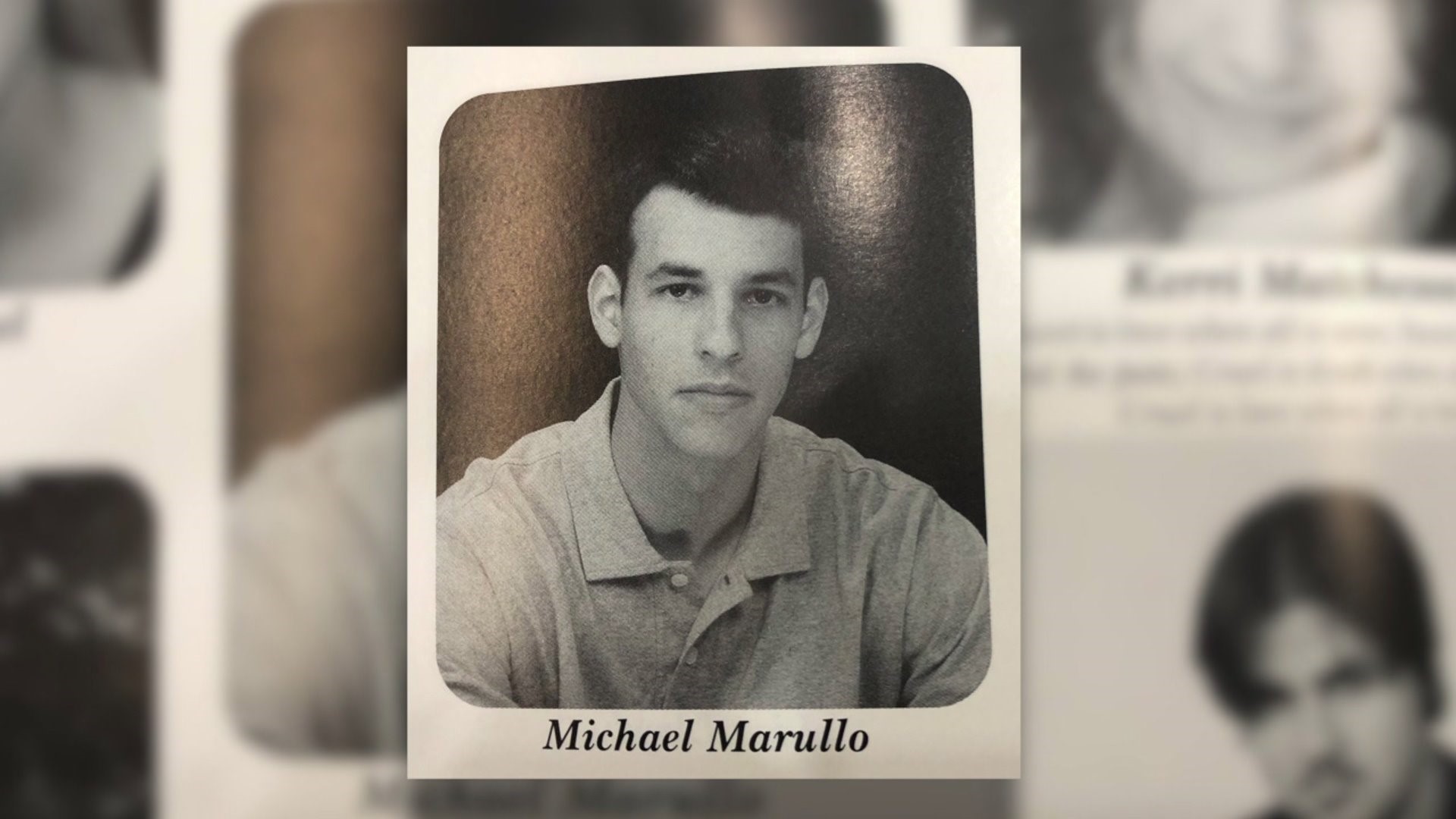 SCRANTON, Pa. — Police say a man from Scranton was killed in a shootout with officers in Baltimore.

Authorities were looking for Michael Marullo, who is originally from North Scranton.

A warrant was out of his arrest following an attempted homicide near Philadelphia.

Police said, when officers caught up with Marullo on Wednesday afternoon in Baltimore, the situation erupted into gunfire.

Police said one officer was hit in the leg, and the other was shot multiple times in the stomach. Officers returned fire, and Marullo was killed.

Both officers were taken to area hospitals. One has since been released.

Maryland Governor Larry Hogan spoke to the officers who were hurt.

"The officers are in stable condition. One officer is doing very, very well. I got the chance to talk to him. He was shot in the leg. He's, I think, going to make a full recovery. He was in great spirits," Governor Hogan said.

Hogan added that Marullo was a former corrections official in Maryland.

Newswatch 16 went to Marullo's mother's home in the city's Park Place Section. She did not answer the door. Other members of Marullo's family did not want to talk on camera as they continue to grieve.

Marullo was 33-years-old. His death and the shooting in Baltimore are still under investigation.