Man in critical condition after being pinned beneath car

Emergency crews were called after the vehicle he was working on fell on top of him. 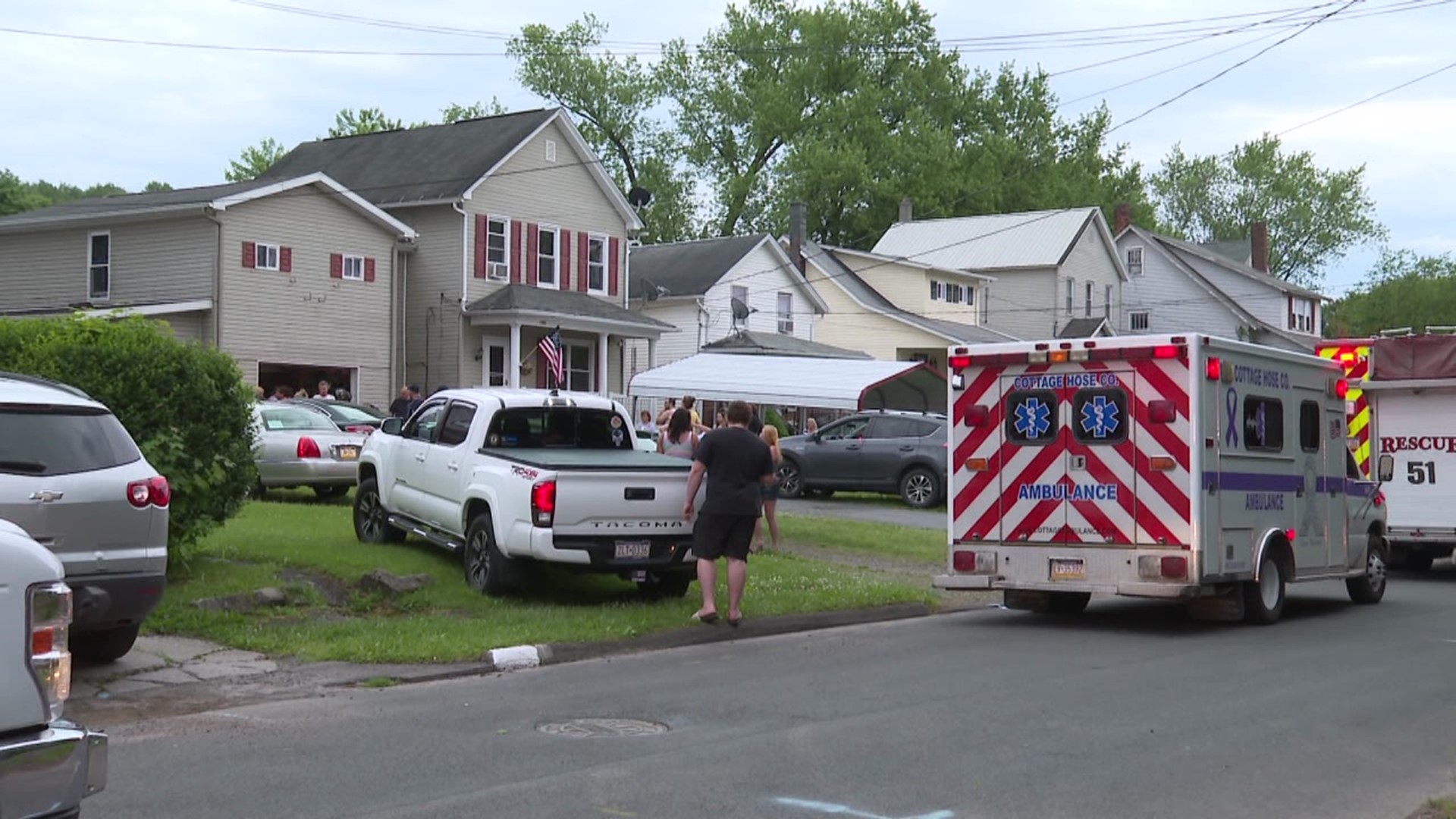 CARBONDALE, Pa. — A man is hospitalized in critical condition after a car he was working on apparently fell on top of him.

When they arrived, bystanders had already pulled the 52-year-old man from beneath the vehicle; they told crews the jack failed.

Emergency responders say the victim had massive head injuries when he was taken from the scene.