Man dies after fire in Scranton

A man is dead after a fire Tuesday morning in Scranton. 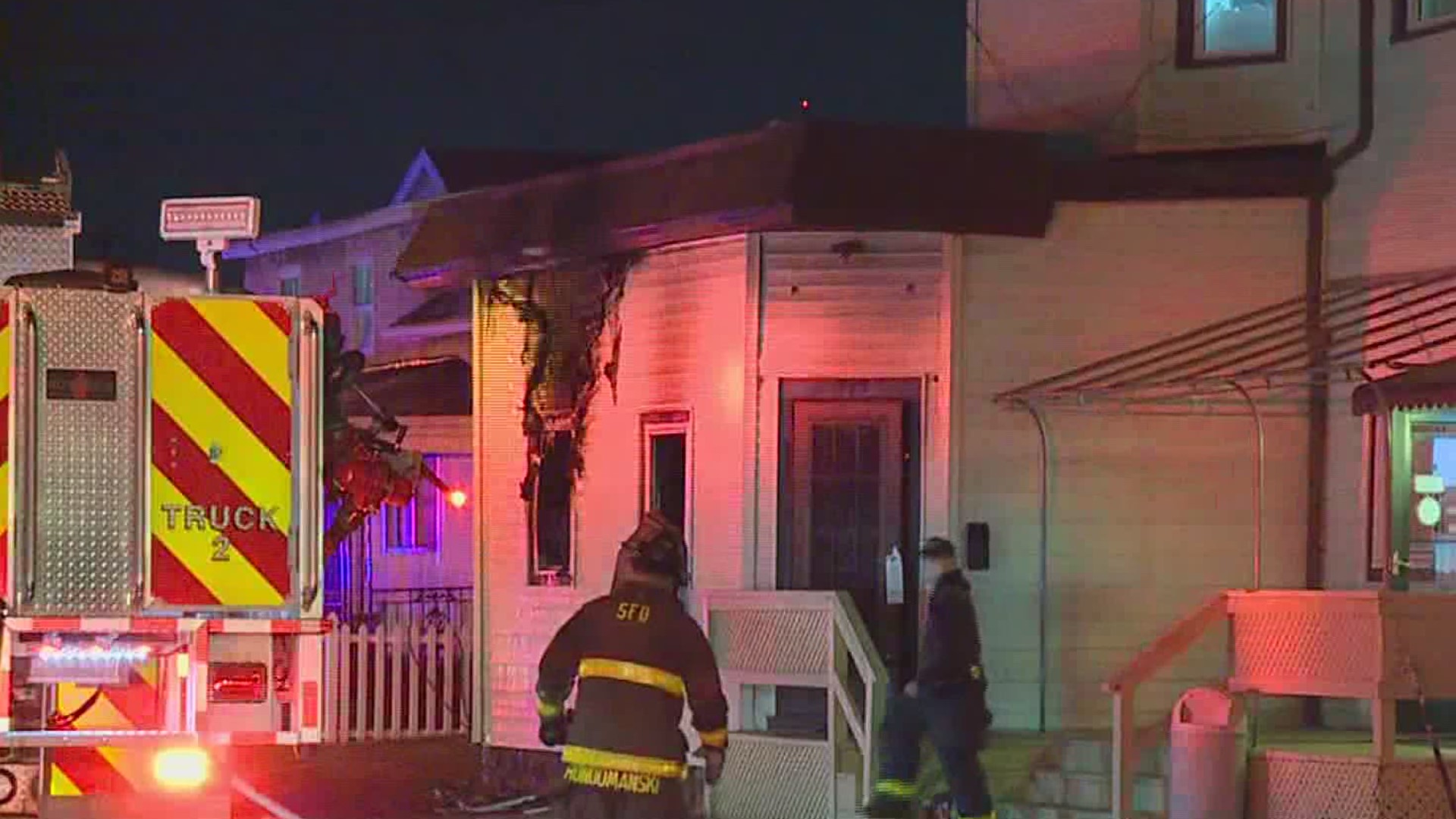 Chaplin was found unresponsive and was taken to the hospital, where he later died.

Investigators in Scranton have listed the cause of the deadly fire as undetermined.