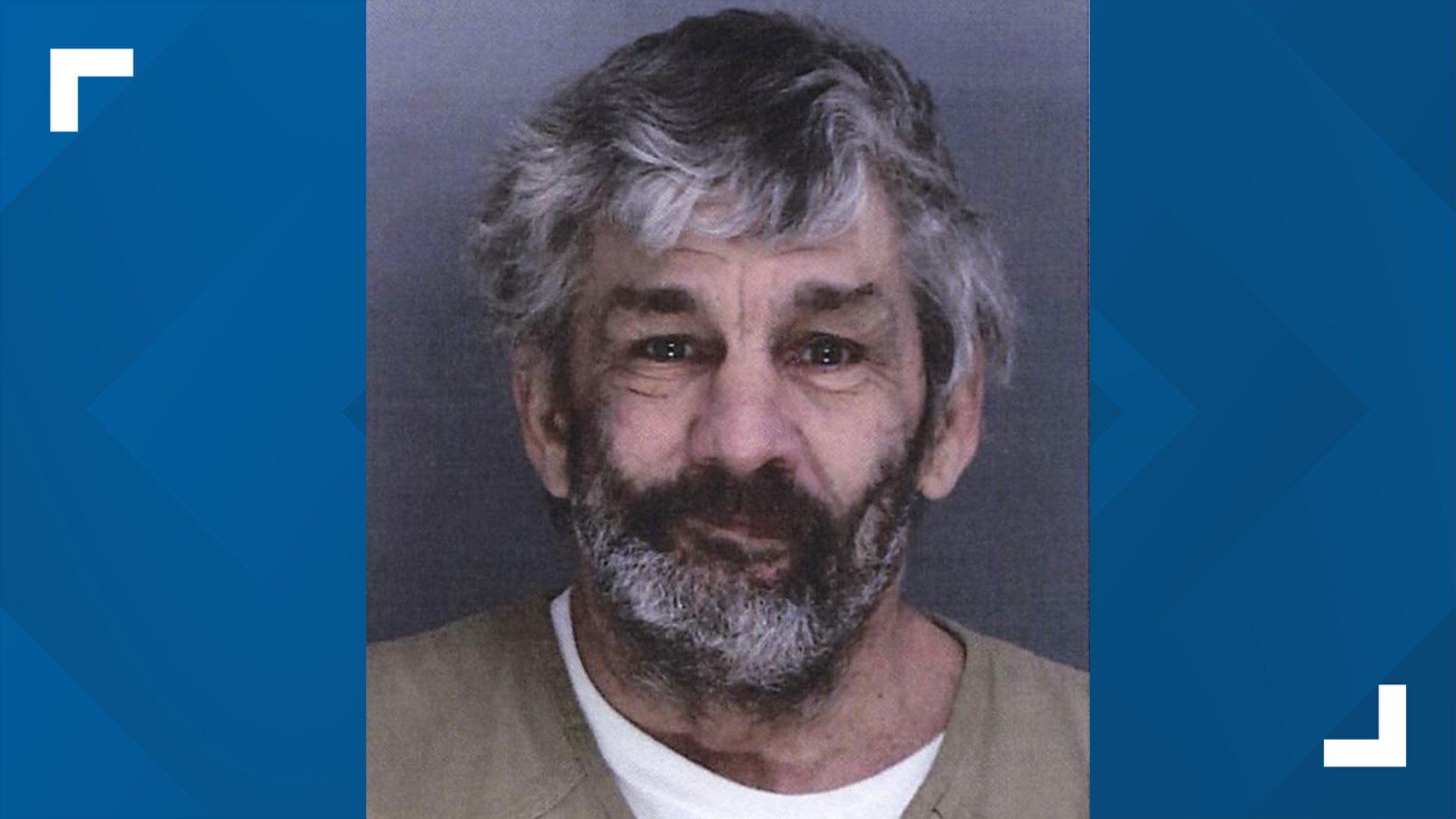 CARBONDALE, Pa. — A man has been charged in Lackawanna County with stabbing a woman to death then robbing her.

Back in March, when neighbors on Farview Street in Carbondale discovered the body of Suzanne Pauswinski, the police didn't have much to go on.

"These charges are being filed after an extensive two-month investigation conducted by the Pennsylvania State Police who did extraordinary work solving a crime that had no witnesses, no forced entry, and a victim with no enemies," said Lackawanna County District Attorney Mark Powell.

"This was a complete senseless and heinous killing of another human being," said Capt. Pete Gutowski, Pennsylvania State Police.

Capt. Gutowski says Koezeno's car is seen coming and going from Pauswinski's apartment at the time of her death, and $1,400 was missing from the apartment.

Surveillance video catches Koezeno again later that day at AJ's Bar & Grill nearby as he gambles away $775 in cash.

Police say Koezeno had known Pauswinski for a few years. He had less than $5 in his bank account at the time of the killing, and investigators believe he went to Pauswinski's home looking for the cash she had stored in her freezer but also may have planned to kill her ahead of time.

"The evidence certainly suggests a premeditated killing that was thoughtful, that was executed with some degree of professionalism. So, I'll let you draw your own conclusions," Powell added.

Koezeno is locked up on homicide charges in Lackawanna County.