Man admits to kidnapping and rape in Lackawanna County

Aaron Sherman admitted to attacking a woman on the Lackawanna County Heritage Trail as she walked to work in September of 2019. 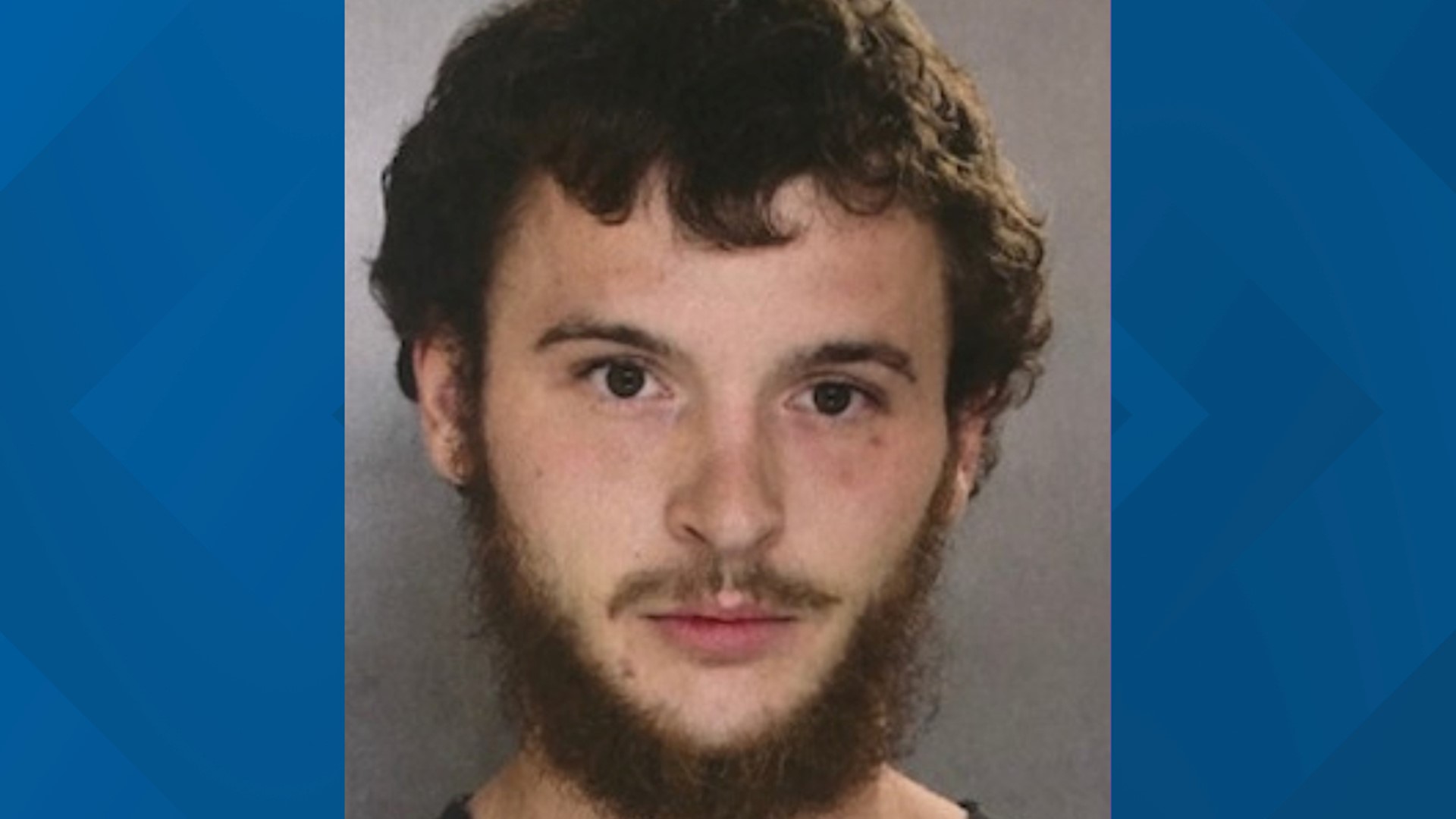 A man admitted to kidnapping and raping a woman in Scranton nearly two years ago.

He attacked a woman on the Lackawanna County Heritage Trail as she walked to work early one morning in September of 2019.

Sherman then drove her around in his truck before attacking her again.

He eventually let her go in a store parking lot in Luzerne County.

Sherman faces up to forty years in prison and will have to register as a sex offender.