OLYPHANT — A factory in Lackawanna County that was once one the nation’s biggest producers of vinyl records is getting revamped. It’s known as... 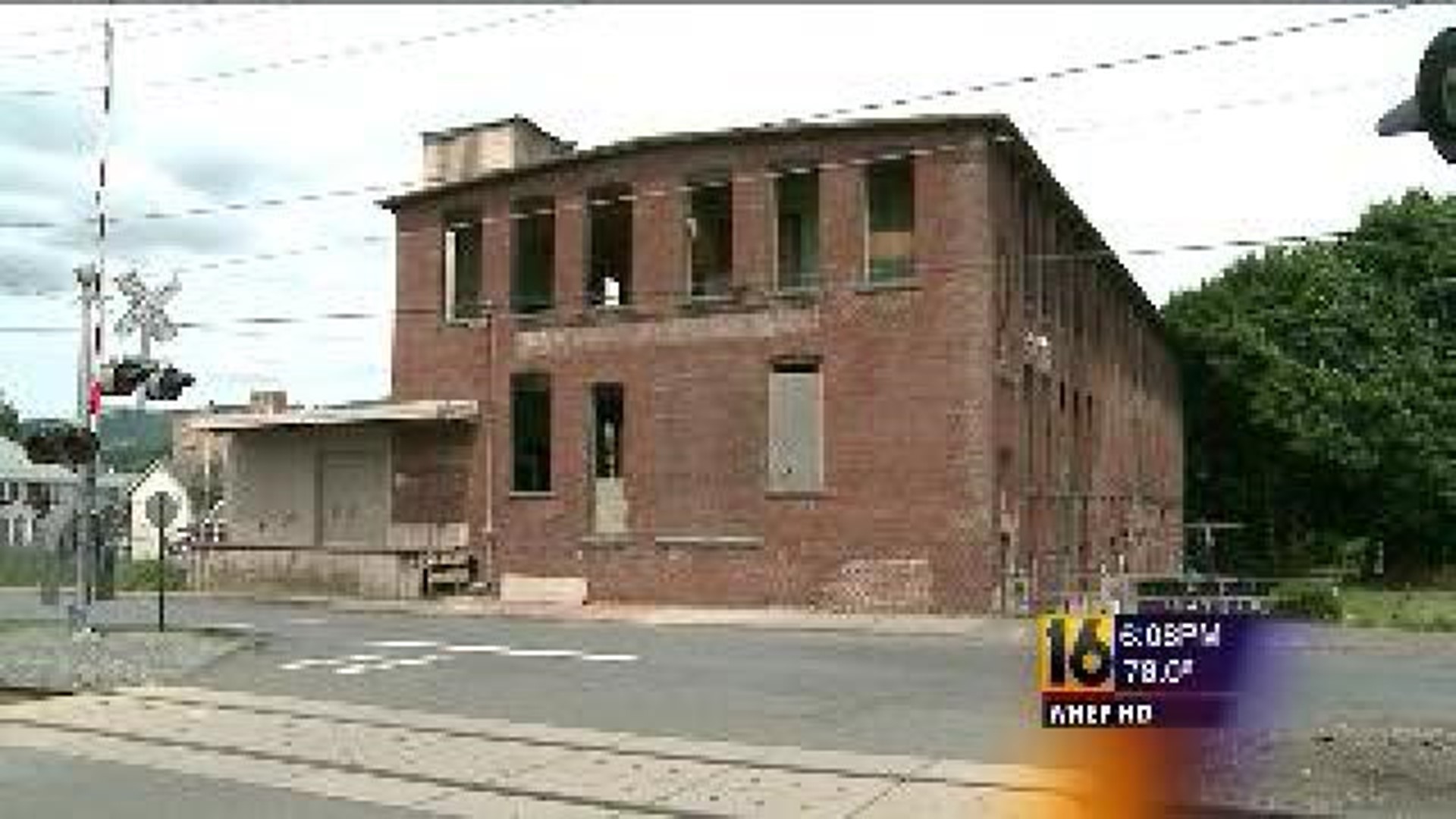 OLYPHANT -- A factory in Lackawanna County that was once one the nation's biggest producers of vinyl records is getting revamped.

It's known as the old Specialty Records building in Olyphant, and it has had a rich industrial past, and now it's being turned into apartments.

Though the old factory has become run-down over the last few years, the building still holds a special place in Al Galea's heart. Not only does it sit next door to his childhood home, but he also worked inside it for 18 years helping make LP vinyl records for WEA Manufacturing.

"They kept it up quite a bit after WEA left here, but an empty building, vandals, broken windows, things like that," said Galea.

The new activity inside the old Speciality Records facility is hopeful for many people in that part of Olyphant. A private developer bought the building and has started constructing luxury apartments.

The developer said it will be called "The North Valley Lofts" and have 23 one and two bedroom apartments. He hopes to open in the beginning of 2014.

Many neighbors think the apartments will be a positive change.

"It'll bring more business into the town and the borough will benefit from the taxes," added neighbor Peter Taras.

The building holds a lot of Olyphant's industrial history. Before WEA Manufacturing, neighbors say there was a parachute plant on the top floor. The building still bears an old painted sign that reads "Olyphant Silk Company." Neighbors think it was a silk mill to start.

The developer said, though the inside will be much more modern, he wants to honor the building's past on the exterior. The arched windows and original brick will stay, so Al Galea can still look out his window and remember the past.