LACKAWANNA COUNTY — Security officers at Marywood University in Lackawanna County are not armed, but they are trained to deal with problems and call area ... 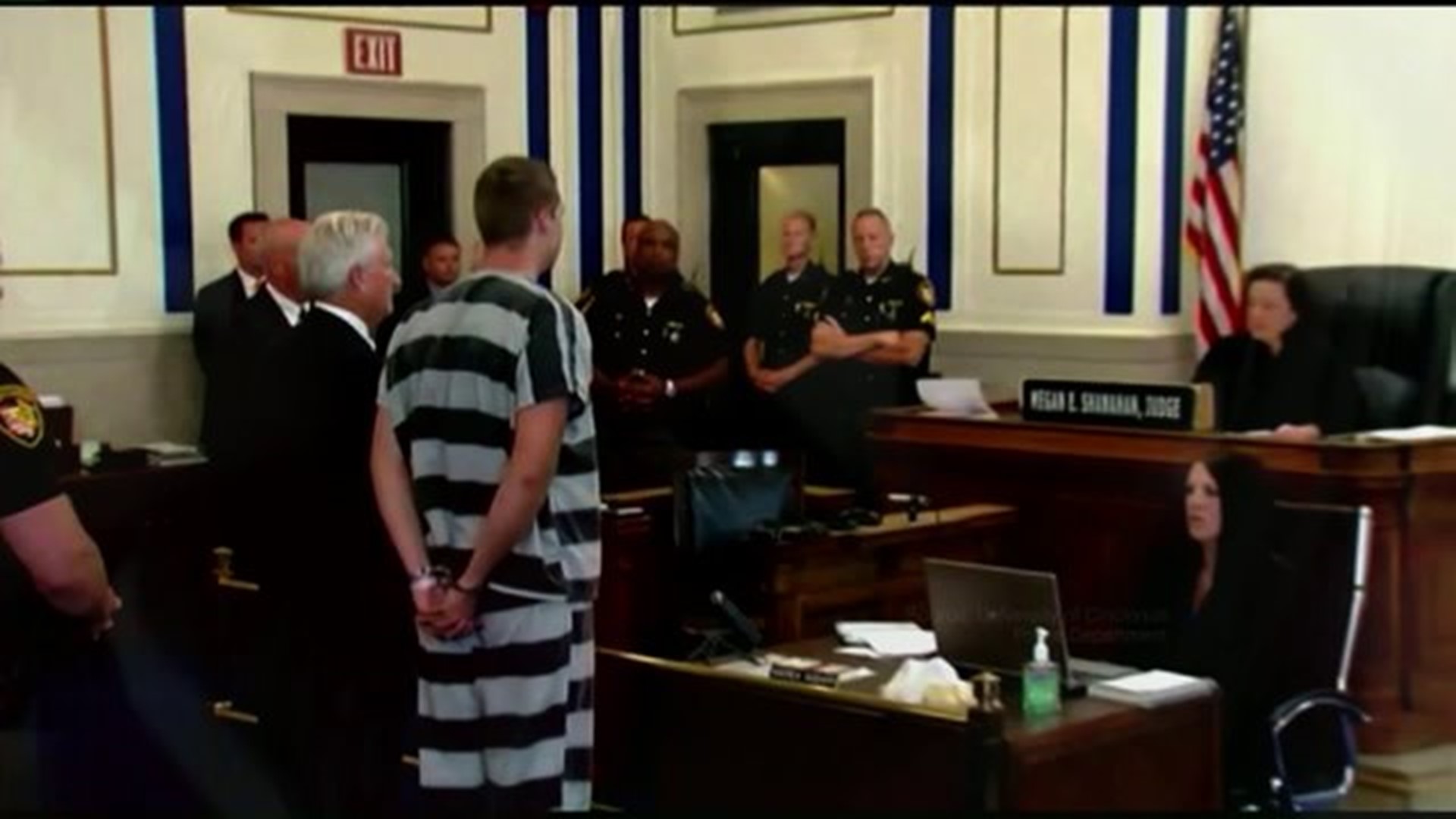 LACKAWANNA COUNTY -- Security officers at Marywood University in Lackawanna County are not armed, but they are trained to deal with problems and call area police when they need to and they are allowed to make traffic stops on campus.

"In most cases, there are passive ways to go about it and we have our protocol of keeping the situation as safe as we possibly can and if need be, we do have the authority to restrain the individual,” said Sergeant Kyle Frick of Marywood University Security.

A University of Cincinnati police officer made a traffic stop near that school's campus recently and investigators say the officer ended up shooting the unarmed driver in the head, killing him. The university officer is charged with murder and voluntary manslaughter.

“I think this whole thing is horrible. I really didn't know that most campus police officers have guns and when I saw the video, I was in shock because I couldn't imagine him asking for his license, and when he said no, all of a sudden he reacted when he tried to run with his car and all of a sudden he just shot the man and then he ran off,” said Patricia Mota, of East Stroudsburg.

At East Stroudsburg University in Monroe County, campus police are armed. A parent of one student told Newswatch 16 that makes her feel more comfortable.

"It makes me feel safer knowing he's here and they can protect him,” said Chris Emery of Douglassville, a mother of an ESU student.

East Stroudsburg University police officials were not available to speak with Newswatch 16.

Some students said what happened in Cincinnati has them thinking about things a little differently.

"I more so think of, do they have the right training and the right focus and moral values to know what is OK and what isn't OK?" said Yiran Dacres, an East Stroudsburg University student.