OLD FORGE, Pa. — The mysterious deaths of four American tourists in the Dominican Republic since April  has some travelers rethinking their plans. Alyssa ... 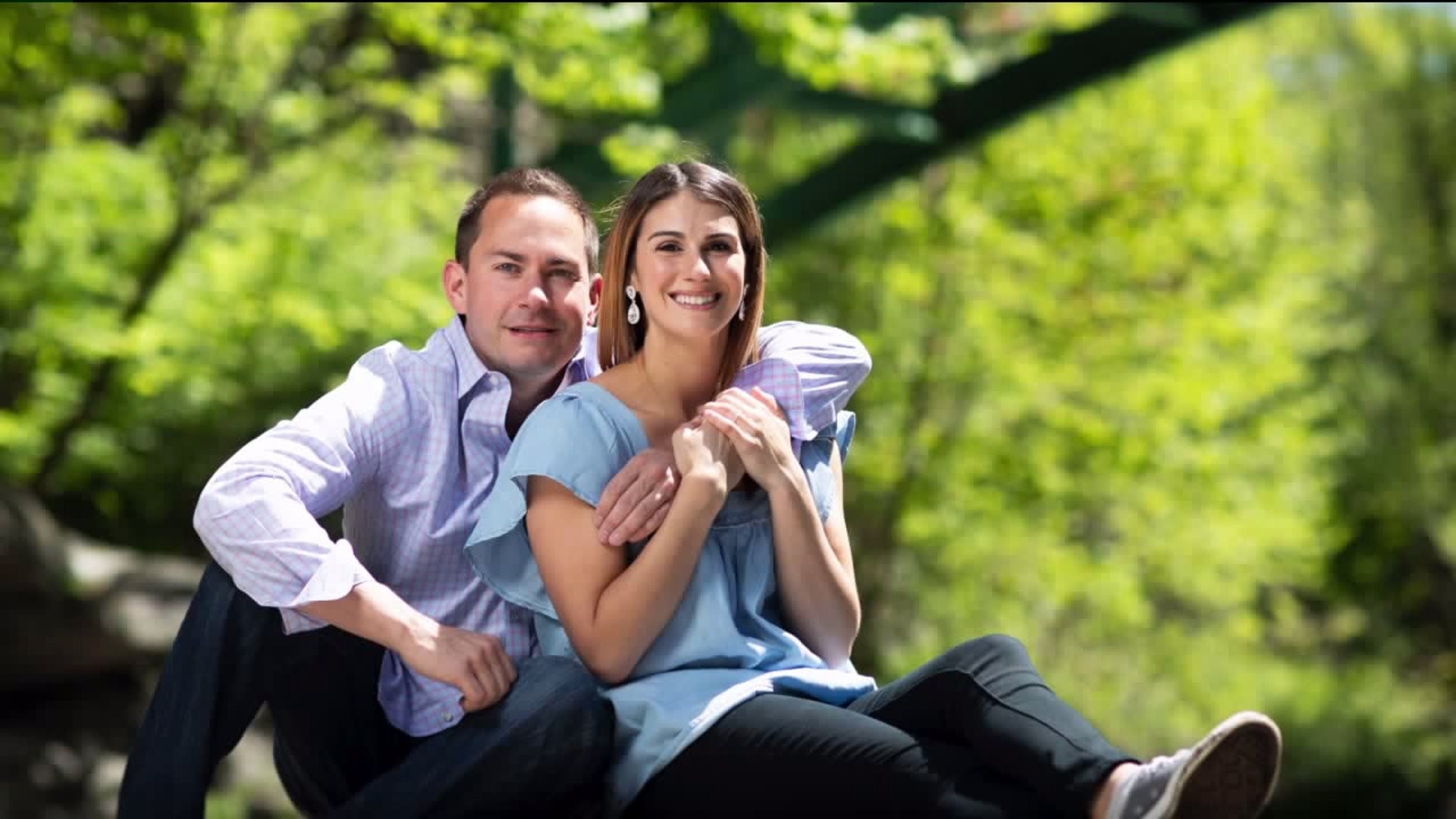 OLD FORGE, Pa. -- The mysterious deaths of four American tourists in the Dominican Republic since April  has some travelers rethinking their plans.

Alyssa Novick and her fiancé Josh Olerud are from Old Forge. The couple from Lackawanna County has been planning their honeymoon to Punta Cana in the Dominican Republic for months.

Now, they're changing the destination for their romantic getaway. News that American tourists have died and dozens more have become ill while vacationing has the couple concerned.

The breaking point for Novick was when she heard baseball legend David Ortiz was shot in the Dominican Republic this weekend while eating at an open-air bar.

"You just see those headlines and it makes you uncomfortable. One of the resorts that had a situation, one of my best friends just got back from her honeymoon. You think about that a little bit, and it's just not a situation you want to be in," Novick said.

Newswatch 16 spoke to workers at one travel agency in Lackawanna County. Employees there told us they've had one cancellation for summer vacation in the Dominican Republic so far. They're hoping there aren't any more.

Alyssa used an online travel agency for her honeymoon. She has been emailing her travel agent to change plans.

"I don't think she was surprised when I emailed her. I do think that she's dealing with a lot of this because she's been a little short just giving me the information, letting me make my own decision," Novick said.

Josh and Alyssa are planning on going to St. Lucia in the Caribbean instead of Punta Cana.

"I didn't want to have to make this decision. I loved the resort we had chosen. It's just peace of mind in the end," Novick said.

The U.S. Department of State put out a travel advisory for Americans traveling to the Dominican Republic, saying you should exercise increased caution. To read the full advisory, click here.