Libre’s Law: Looking Out for Pets in Cold Temperatures 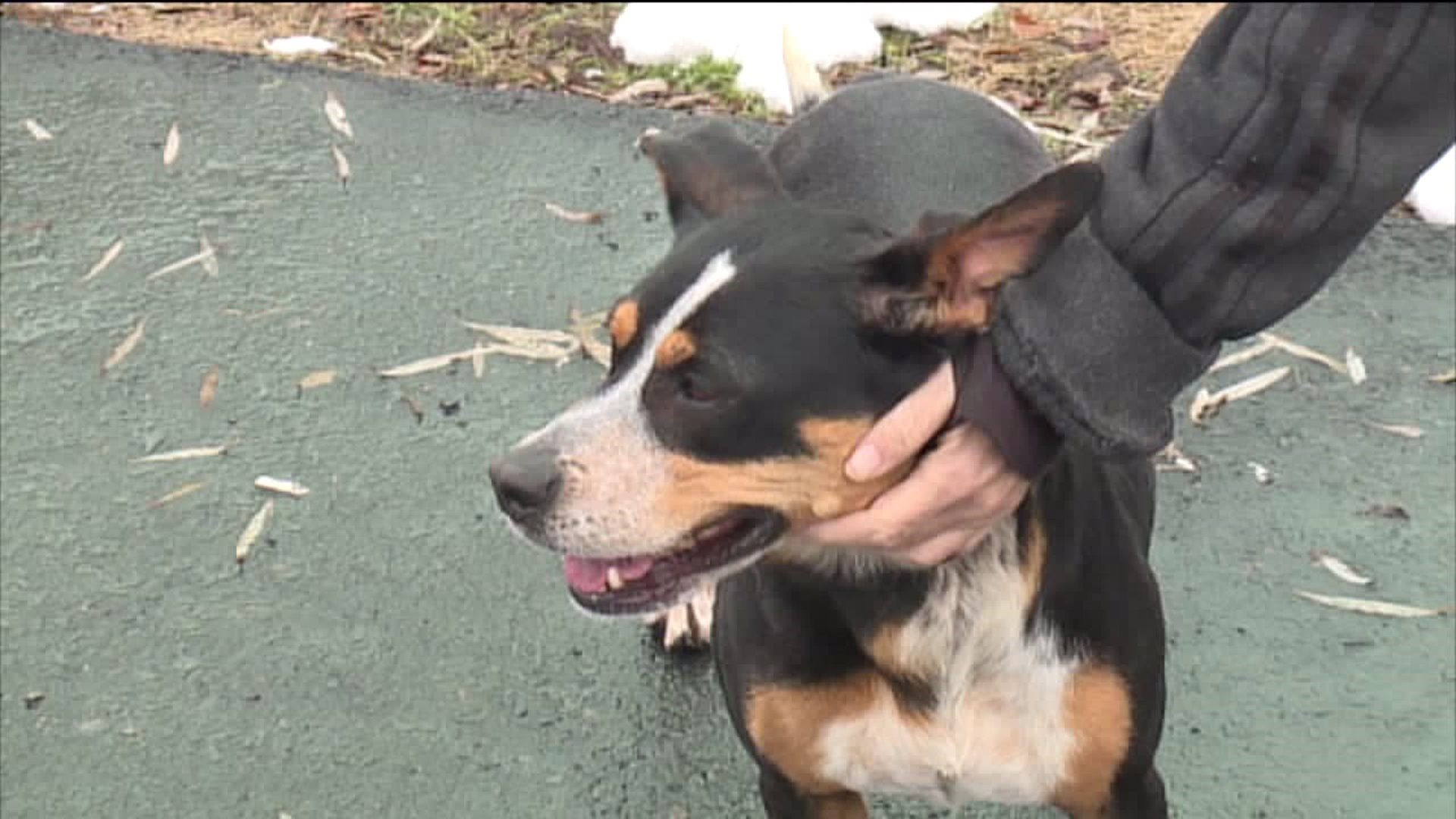 The new charges come into play when the temperature dips below freezing, that's 32 degrees.

This is the first full winter since Libre's Law has been in effect, and humane officers say many people still don't know what the rules are in the cold.

The dogs up for adoption at Griffin Pond Animal Shelter near Clarks Summit can't get enough of their time outside, but state law now restricts how long pets can be outside by themselves in extreme temperatures.

"I see a lot of animals that are tied out and they're sitting out there in the cold. People can't understand, they can't speak for themselves, they can't tell you, 'my paws are hurting,'" said shelter volunteer Meg Phillips.

Phillips says she limits her own dogs' time outside this time of year. While some pet owners think they're doing the right thing, exposure can be a real problem.

"A lot of people, what they do is they put them out, they go in and maybe they're doing the dishes, maybe they're taking care of a child, or interested in some sort of TV show, they're not realizing how long they're actually leaving them out there."

Under Libre's Law, it's illegal to leave a dog tethered outside for more than 30 minutes when the temperature dips below freezing.

Humane Officer Lisa Devlin says that even though the law is new, she's already received about 15 reports of violations in the past few weeks.

"We've already gotten them this year as well, because the temperatures did dip, and with the rain and everything, it does provide that," Ofc. Devlin said.

While Libre's Law created new charges, it also gave humane officers the power to decide whether a charge is a summary offense, a misdemeanor, or a felony.

"I like to educate," said Devlin. "Humane officers are here to educate proper pet care, so I educate. I'll knock on a door and remind them that there is a law. Maybe they're not familiar with it. I'll let them know what's required."

Those new rules for cold temperatures also pertain to heat. Dogs can't be tethered for more than 30 minutes when the temperature is above 90 degrees.