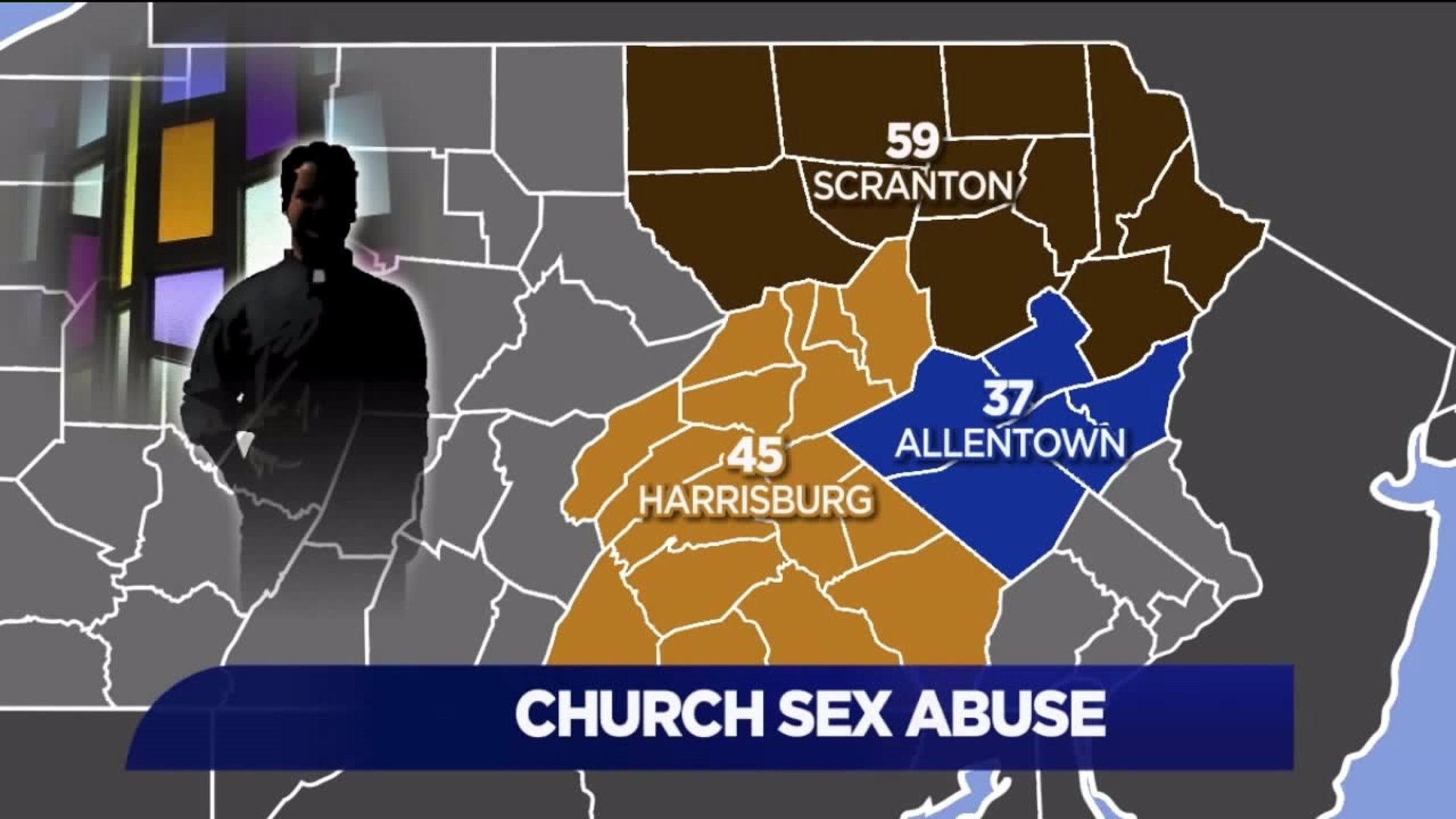 The investigation follows a scathing report issued in August by a state grand jury.

The report alleged that more than 300 predator priests abused more than 1,000 children in the Commonwealth over several decades.

Here in northeastern and central Pennsylvania, the Dioceses of Scranton, Harrisburg and Allentown all confirmed they received subpoenas from a U.S. Attorney.

“This is unprecedented action by the federal authorities to pursue a grand jury for alleged child abuse allegations,” said attorney Peter Paul Olszewski. “Typically, these type of matters are covered by the local county district attorney or the state attorney general.”

Olszewski has served as a Luzerne County judge, a district attorney and now a defense attorney.

For the Feds to issue subpoenas, he suspects they have some type of evidence that federal laws may have been violated.

“They may be looking for some type of organized activity between multiple members of the clergy where a group was trying pursue one or more minors for illicit activity,” said Olszewski. “That's known as a RICO action, an organized activity, that's not covered by our state laws.”

The three Catholic dioceses in northeastern and central Pennsylvania say, just as with the grand jury investigation, they are fully cooperating with this one.

The Archdiocese of Philadelphia posted a statement to its website stating,

"The Archdiocese of Philadelphia has received a subpoena issued by a federal grand jury, which requires the production of certain documents. The Archdiocese will cooperate with the United States Department of Justice in this matter."

“I think the Catholic Church has done a tremendous job in being transparent and ensuring that this type of conduct does not happen again,” said Olszewski.

A spokesperson for a non-profit group that focuses on preventing child abuse released a statement today.

Marci Hamilton with Child USA said, “It's groundbreaking if we're going to see one of the U.S. Attorneys pursuing the Catholic cases.”

The U.S. Attorney who issued the subpoenas isn't commenting.