LED Christmas Lights Give You The Power To Save

DUNMORE, Pa. — Heading into the holiday season means your electric bill is about to spike, especially if you’re trying to pull a Clark Griswold. We ... 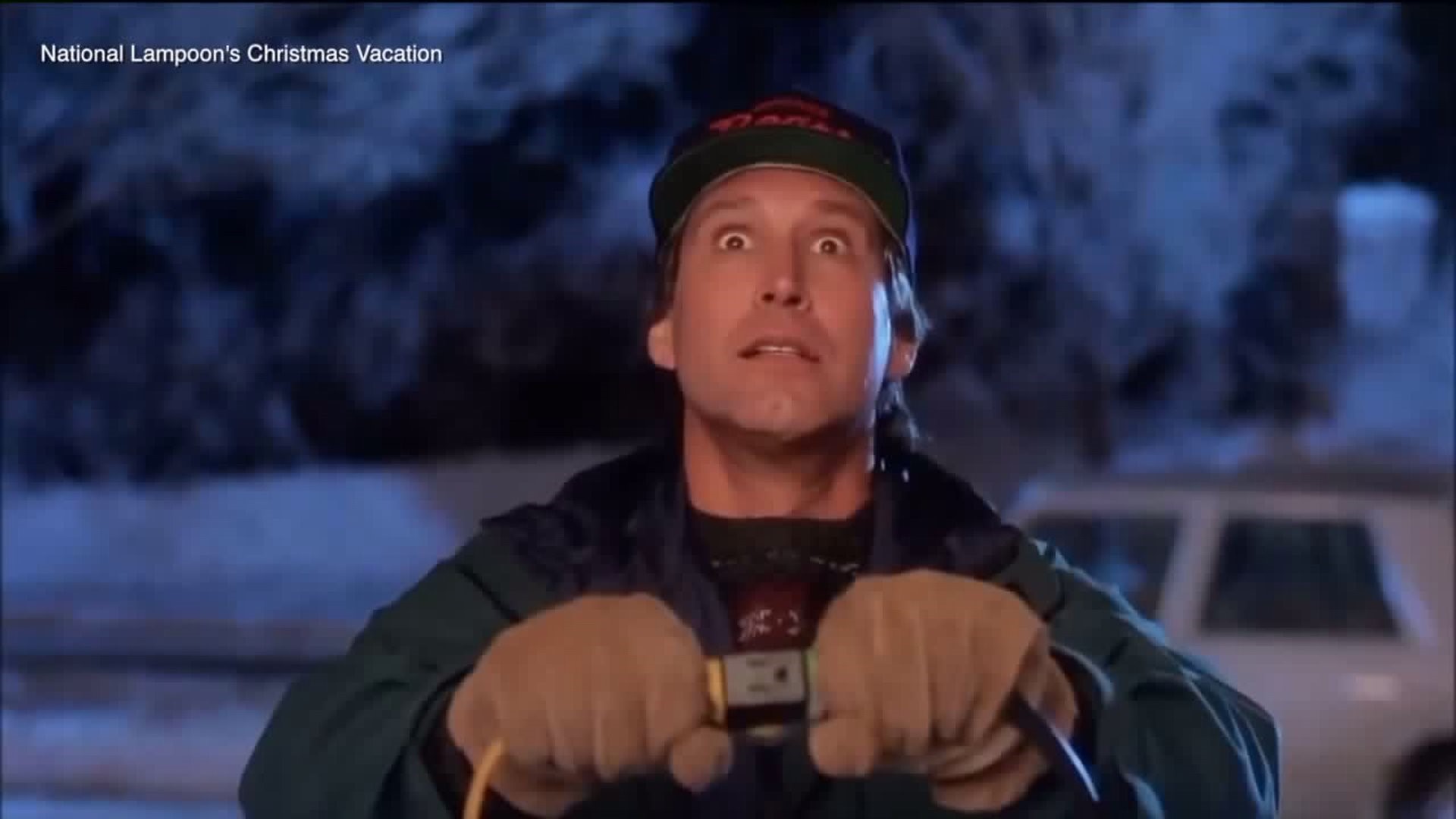 "The best thing that you can do, the most cost-effective and energy-efficient thing is to purchase and use LED lights," said Alana Roberts, PPL regional affairs director.

"Lawn ornaments all come in LED. The tree toppers, stars, they're all LED. Virtually anything that comes incandescent now comes in LED," said jerry Longo, owner of Jerry's For All Seasons.

Those LED bulbs aren't just cost-effective. They're built to last, too.

If you're still using incandescent bulbs you can still find ways to save.

"If you're using a timer on your lights, that's a good way to save, too. If you're going to run your lights 24/7 even when it's light out and you can't see them, you're definitely using more electricity," Roberts.

Roberts also has some advice if you have one of those giant blow-up Santas.

"Those inflatables are awesome. When I go around looking at lights, I like to see them, but they're probably the least energy-efficient item in your holiday display, so consider that your splurge item," Roberts said.

PPL officials remind you to stay safe while putting up your lights by being mindful of electrical lines if you're working outside, and not overloading outlets inside.