LACKAWANNA COUNTY, Pa. — Voters in parts of Lackawanna County will head to the polls Tuesday to select the person to take over the state house seat in the... 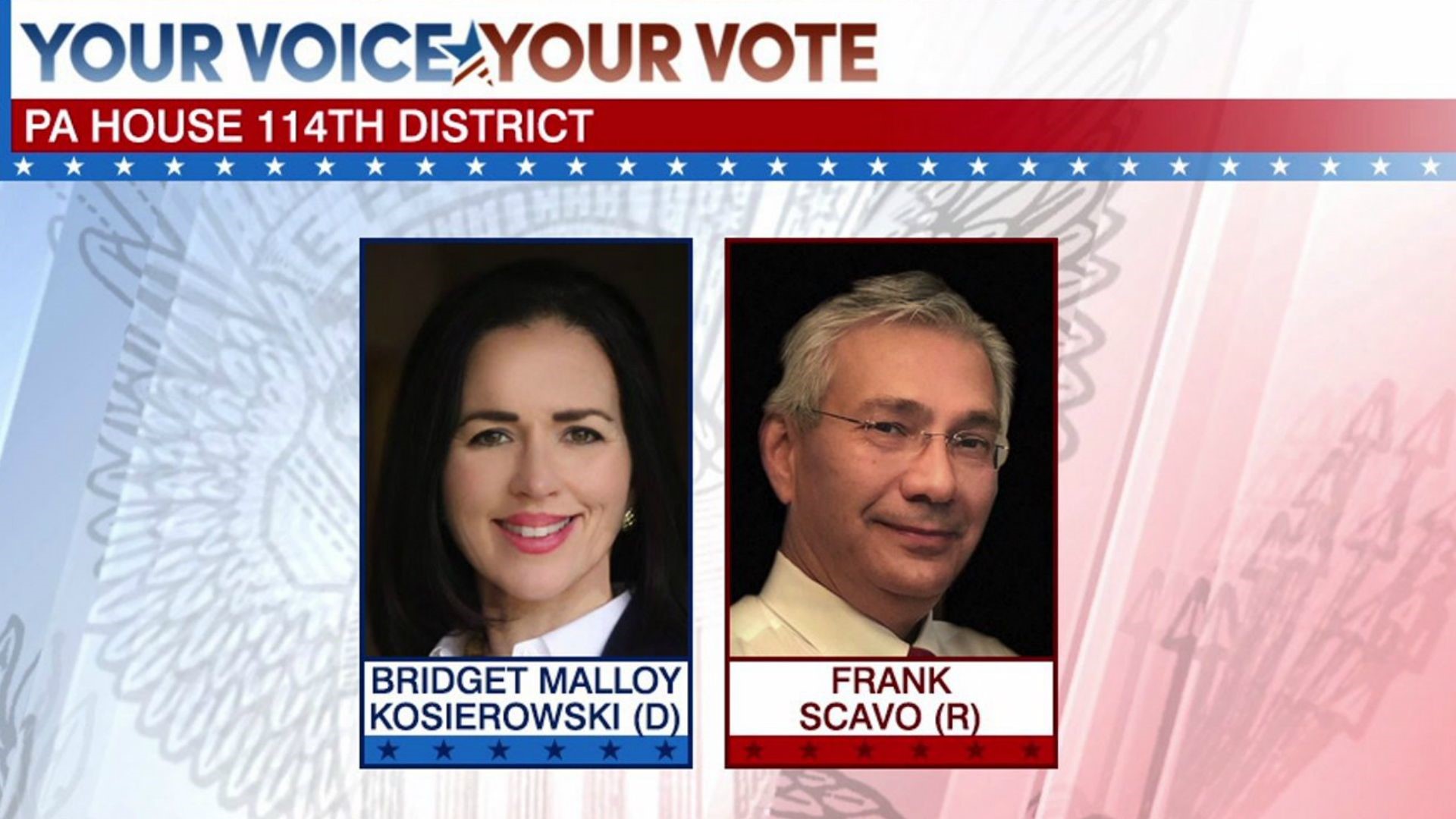 LACKAWANNA COUNTY, Pa. -- Voters in parts of Lackawanna County will head to the polls Tuesday to select the person to take over the state house seat in the 114th District left vacant by the death of State Rep. Sid Michaels Kavulich.

A special election is being held to replace the Democrat who passed away last October.

On the eve of the special election in Lackawanna County, volunteers made one last push through Old Forge to drum up support for Republican candidate Frank Scavo, who lives in the borough.

At Kosierowski's campaign headquarters in Clarks Summit, campaign workers were making the rounds by phone. This is Kosierowski's first time running for office. Health care is her cause.

“Just as a nurse for 26 years and working here, I've had the privilege of taking care of many, many people that live in the 114th District,” said Kosierowski.

Scavo wants to do away with property taxes to help elderly homeowners.

“They want to be assured that they can stay in their homes until the end of their days. I'll fight for that,” said Scavo.

Both candidates say they're excited to get to the polls and hope voters are too, saying turnout might be light because this is a special election.

Voter Tom Dubon of Clarks Summit remains undecided and plans to go to the polls but feels he'll be in the minority.

“I think it's going to be low, yeah,” laughed Dubon.

Polls for the special election for the 114th District open at 7 a.m. at various locations around Lackawanna County.